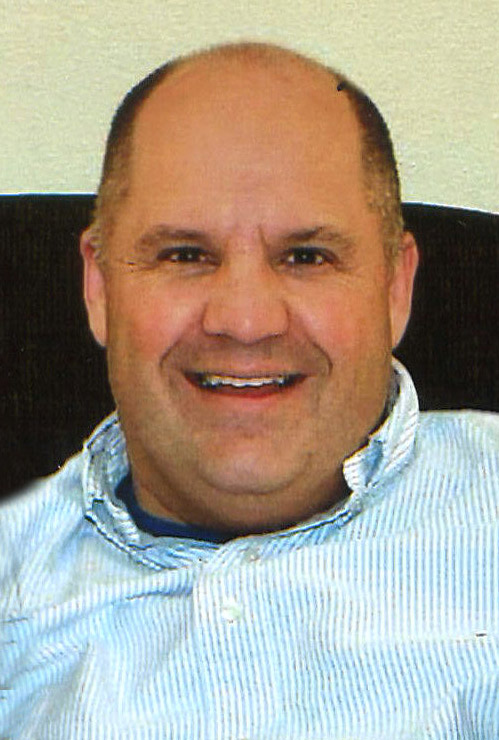 Robert ‘Rob’ E. Arneson, 47, Fargo passed away Friday, April 12, 2019 at the University of Minnesota, Minneapolis after a battle with mixed connected tissue disorder. Rob was born March 31, 1972 in Fargo, North Dakota to Delano and Janet (Sauvageau) Arneson. He graduated from Fargo South High School in 1990. Rob earned his B.A. in Elementary Education from Jamestown College in 1994, and then received his M.A. in Curriculum and Instruction K-12 from University of St. Thomas in 1997. He began working with the Fargo Public Schools in 1995 as a teacher at Lincoln Elementary School. In his time with the district, he taught at Lincoln, Clara Barton, and Washington Elementary Schools, before joining Carl Ben Eielson as a library media specialist. During his career, Rob worked closely with elementary summer school programming, has been an integral part of the middle school tech camp experience, instructed courses in education through local & regional colleges, and served on numerous professional organizations and committees. Rob has been recognized for his commitment to education. He was awarded the Carl Ben Eielson High Flyer Award (2016), Educator of the Year - Metro Area Mayors Committee (2012) and the ND Reading Association Celebrate Literacy Award (2009). He also served on the Alumni Board of Directors at Jamestown College. In his 23+ years of teaching, Rob impacted countless lives. He always put kids first. Rob was a leader in his profession and a mentor to many students. Rob had a deep love for his family, especially his nephew and niece, Alex and Abby and his grandmothers, Clara and Elmira. Over the years, he spent his free time at Cotton Lake with family and friends relaxing and organizing events including the annual fishing derby and family reunions. Rob also enjoyed traveling with family and friends. He looked forward to visiting his parents in Arizona every winter as well as planning trips with Alex and Abby each year. Rob had a passion for photography and enjoyed capturing special moments for family and friends. He enjoyed supporting local athletics and took pride in taking photographs for the teams. Rob had a caring heart, a loving smile and a contagious laugh. He had a zest for life that showed through his kindness and generosity to everyone he encountered. He will be dearly missed. Rob is survived by his parents, Delano and Janet; brother, Ryan (Jackie) Arneson; nephew and niece, Alex and Abby Arneson and many extended family and friends. He was preceded in death by his grandparents, Robert and Clara (Bill Wilson) Arneson and Edward and Elmira Sauvageau. A Memorial Scholarship Fund has been established in Rob’s honor. In lieu of flowers, please consider a monetary donation to the Fargo Public Schools Foundation – Rob Arneson Memorial. Donations can be mailed to Boulger Funeral Home or the Fargo Public Schools Foundation.