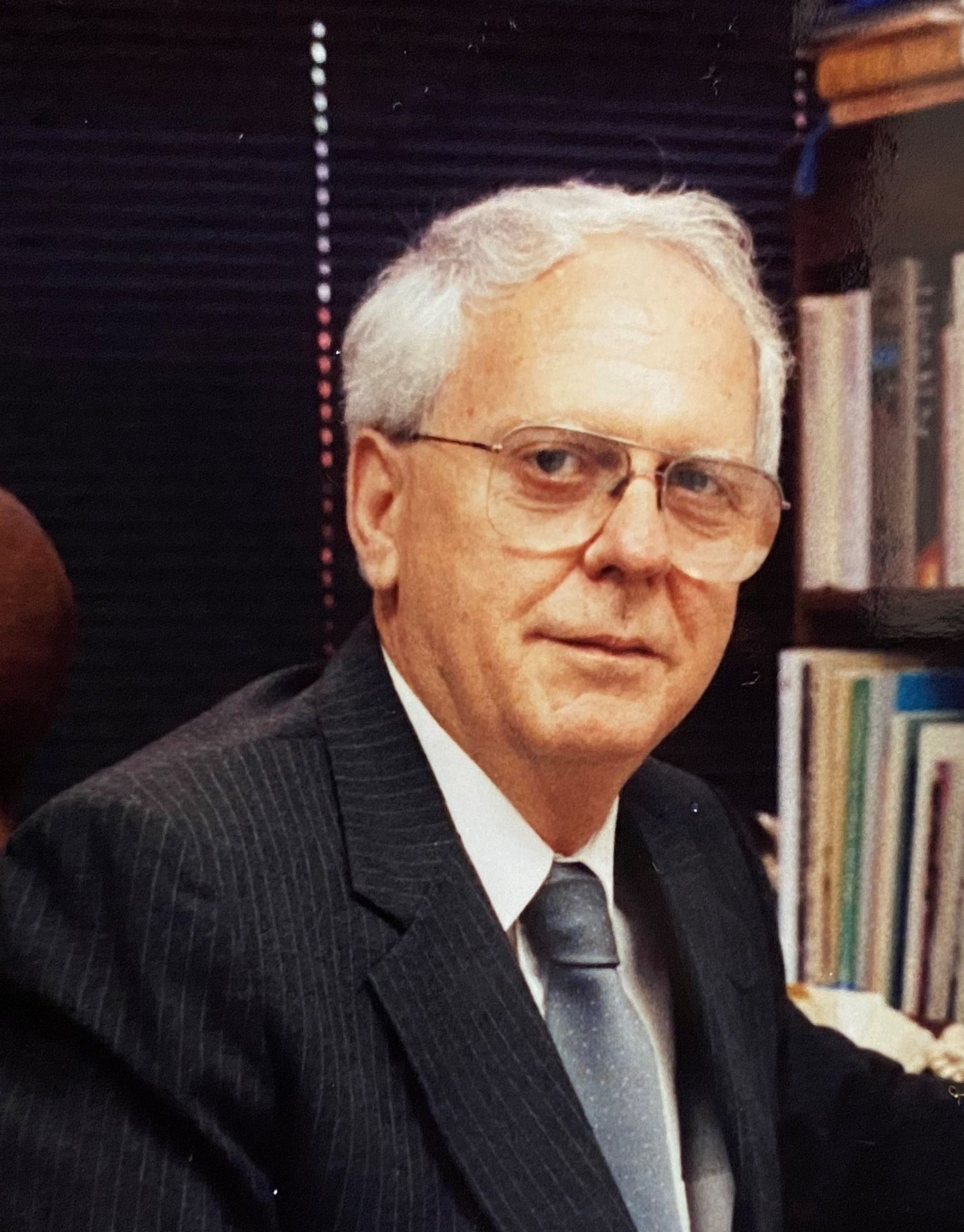 Robert Patrick Carney, 85, passed away on October 13, 2021 at Essentia Health in Fargo. Bob was born on July 31, 1936 to Joseph and Harriet Carney in Pittston, Pennsylvania. He attended catholic school in his youth and graduated in 1954. He went on to join the Navy and was proud to have served his country for four years before being honorably discharged. After his time in the Navy, Bob attended seminary with the intention of becoming a priest, but decided that having a family was more important to him. He went to St. Louis, where he met the love of his life, Lorna Burlew, at McDonnell Douglas. He and Lorna were joined in marriage on July 31st, 1965. They then started their family, with their first born son Kenneth. Ellen was soon to follow, then Andrew, and Michael. Bob’s children meant the world to him. He stated his career as a youth minister in Marshfield, Missouri in 1978. He also worked in Barnesville, Minnesota at Assumption Catholic Church but spent most of his years as a minister at St. Rose of Lima Catholic Church in Murfreesboro, Tennessee. The connections Bob made with the kids he ministered were lifelong; he thought of these children as his own. After his retirement, he and Lorna moved to Fargo, North Dakota to be closer to their grandchildren. Bob enjoyed watching Notre Dame football and Cardinal baseball, and spending his time with those he loved. His friends and family were the most important thing in his life. Bob is survived by his children, Kenneth, Ellen, Andrew, and Michael; his grandchildren Ryan and Regan; and many friends. Bob was preceded in death by his loving wife Lorna, his parents Joseph and Harriet; his brothers James, Joseph, Edward, Gene, and Don; and his sisters Elizabeth and Grace.