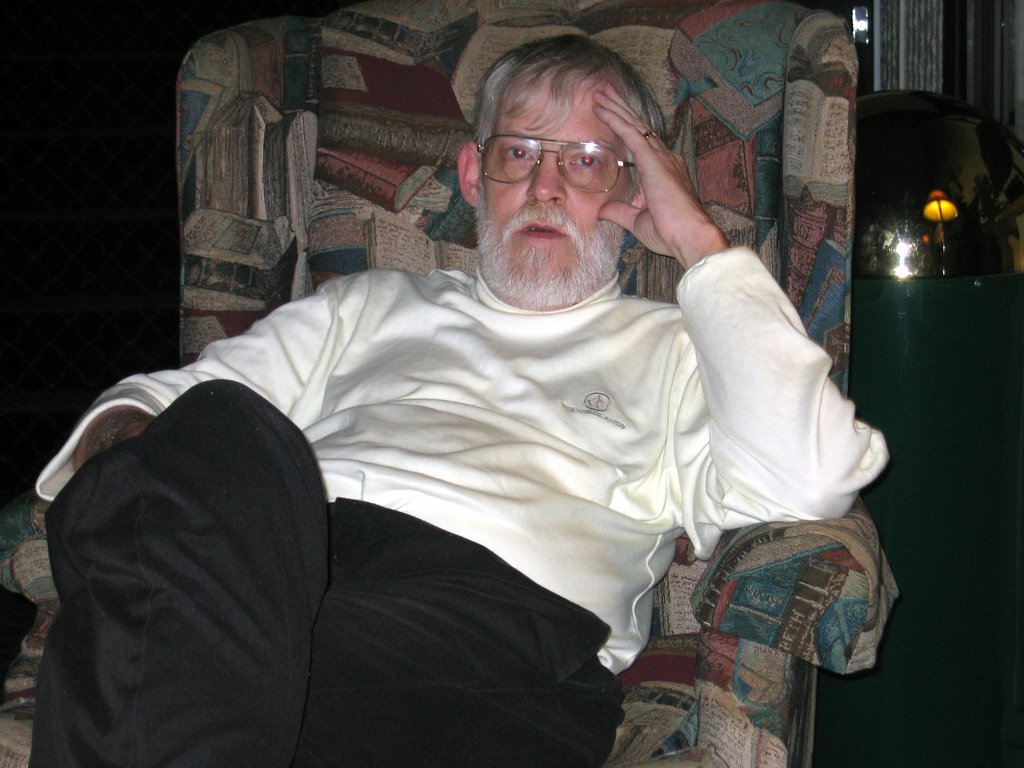 Robert Henderson, 69, Fargo, ND, passed away peacefully in his sleep on Monday May 23, 2022 at the Pam Rehab Center in Fargo.

Robert was born June 28, 1952 in Hallock, Mn to Bruce and Rosemary Henderson.  He graduated form Crookston Central High and after graduation, he attended Moorhead Tech for Wood working classes. He spent the majority of his life in the Fargo/Moorhead area.  He worked for American Linen and the VA Hospital in Fargo. He met and married Eunice Omang in 1974 and they lived for many years in Fargo until her death in 2007.

Robert had several passions in his life, one of which was photography.  That passion materialized into a business in 2000 and continued through to his retirement.  Robert was also an avid historian.  He enjoyed reading history books and became quite the resource of facts and details related to world history and topics related to his heritage.

Robert did not have children of his own, however, he loved and cherished the moments he had with all his Nieces and Nephews as well as his Grand Nieces and Nephews.  He stayed very active in all their lives calling routinely to check in with them all.