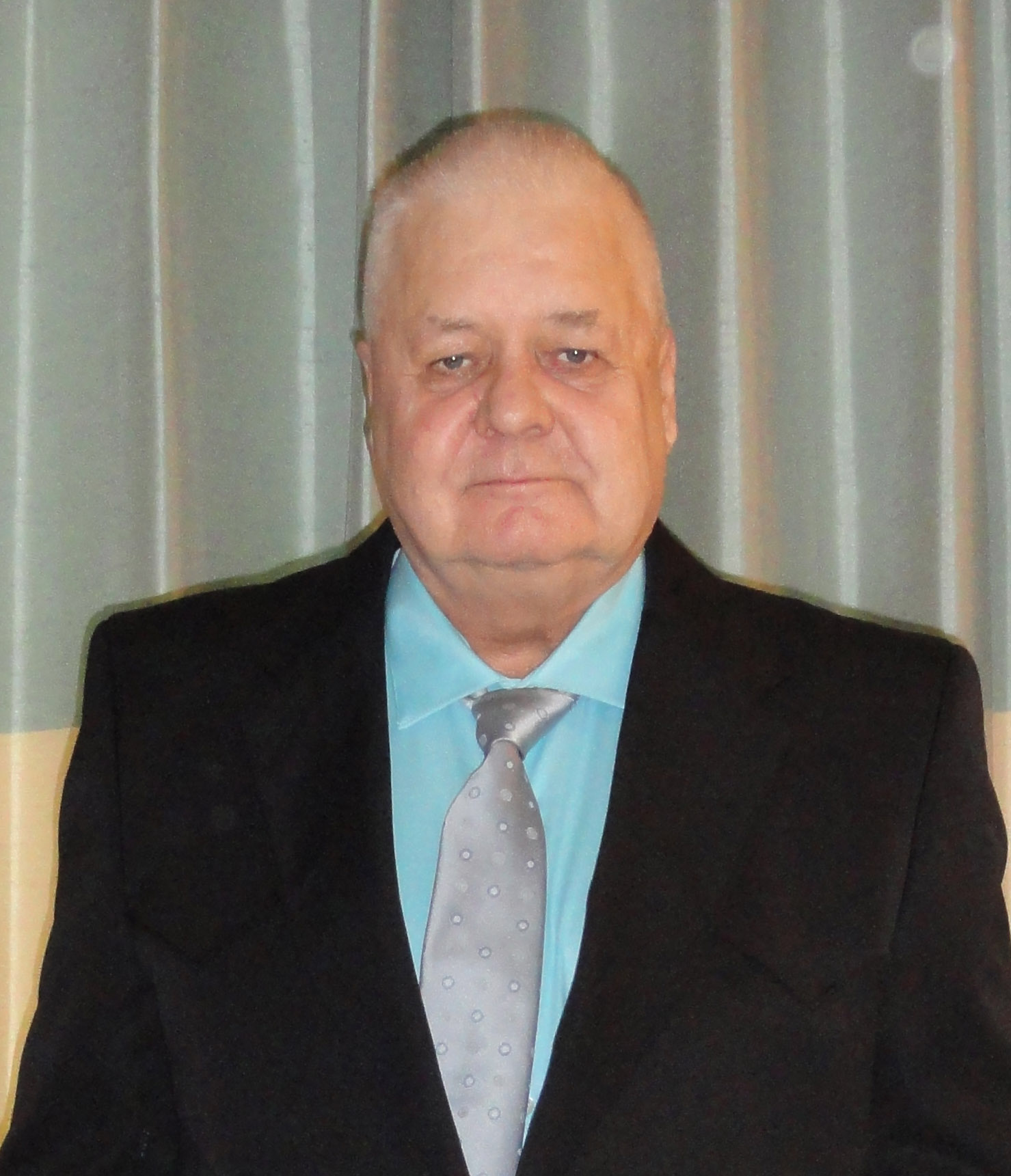 Bob died on Wednesday, February 20, 2019 at his home in Fargo, surrounded by his family, and under the care of Hospice of the Red River Valley. Robert Steve Jilek was born on November 21, 1942, the son of Steve and Laura (Kostelnak) Jilek, in Graceville, MN. Bob grew up in Dickinson, ND and received his education. He was united in marriage to Donna Praus on June 29, 1971 in Richardton, ND. They made their home in Raleigh, Dickinson, and the past several years in Fargo. Earlier in life, Bob worked in farming, but throughout the majority of his life he worked in the Trucking Industry. Bob is survived by his wife and best friend, Donna; his children – Shawn (Gretchen) Jilek of Moorhead, MN; Jolene (Duane) Sells of Broken Arrow, OK; and Justin Jilek of Fargo; six beloved grandchildren – Bradley, Taylor, Duane, Demetre, Twilia, and Landon; and his siblings – Betty (Alfred) Krauter of Vancouver, WA; David (Darlene) Jilek of Dickinson; Larry Jilek of Dickinson; Maynard Jilek of Dickinson; Bonnie (Jim) Peters of Billings, MT, Dolly (Don) Gilbertson of Hardin, MT; and Doug (Theresa) Jilek of Dickinson; and several nieces and nephews. He was preceded in death by his parents; a child in infancy; and two infant siblings. VISITATION: 6-8 PM Sunday at Boulger Funeral Home in Fargo – and also one hour prior to the service in the funeral home on Monday PRAYER SERVICE: 7 PM Sunday at Boulger Funeral Home FUNERAL SERVICE: 10 AM Monday at Boulger Funeral Home BURIAL: Sunset Memorial Gardens in Fargo at a later date Arrangements have been entrusted to the care of Boulger Funeral Home and Celebration of Life Center in Fargo. To sign the online guest book, please visit our website at www.boulgerfuneralhome.com