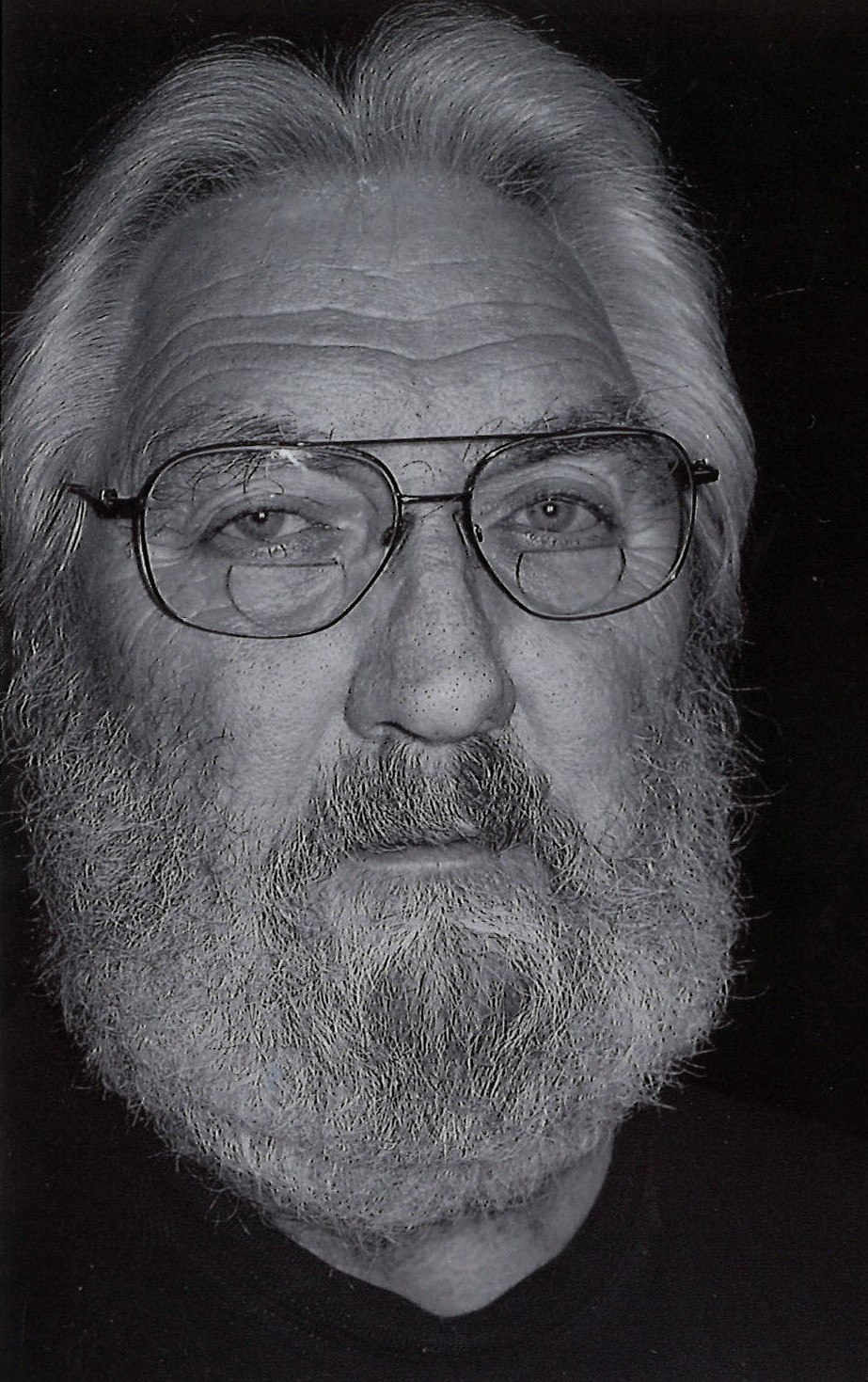 Robert Lawrence Franck, 73, of Ashby, Minnesota passed away on Monday, January 24, 2022, at Essentia Hospital in Fargo, surrounded by his loving family. Robert was born on June 12, 1948, the son of Edward and Bernice (Dietz) Franck, in Fargo, ND. He grew up in West Fargo and graduated from West Fargo High School in 1966. Bob enlisted in the United States Army and proudly served his country for 25 years. His service included three tours in Vietnam and time stationed across the US. Bob was united in marriage to Cathy Nolte (Bakke) on April 20, 1980. They made their home in Argusville, ND before moving to West Fargo. Bob’s career in the Army took the family to Wisconsin, Washington, and Minnesota where he was stationed at Ft. Snelling until his retirement. Bob and Cathy moved to Ashby, MN in 1993, where they had lived until recently making their home in Dilworth, MN. During his retirement years, Bob loved spending time on the lake fishing, working on carpentry projects, and spending countless hours serving his community with his gifts of photography, and sports writing. He was generous with his time and talents. Bob was a curator of many collections. What he treasured most was time spent with his family. He was grateful for the love and care Cathy gave him. He was proud of his children and his grandchildren were his most precious gift. Robert is survived by his loving wife, Cathy, his children; Vanessa (Ryan) Field, Alex (Carrie) Franck, Susan Bates, Stephanie (Andreas) Henke, his beloved grandchildren; Nolan, Aksel, and Olida Field, Camden and Ezra Franck, Camille and Isabella Bates, and Jordan Barnert, Bennett, and Malia Henke. Also surviving are his siblings; Carol (Gary) Metcalf, Michele Franck, James (Denise) Franck, Donald Franck, Kenneth Franck, and Marlys Franck, several nieces and nephews and many other very dear relatives and friends. Robert was preceded in death by his parents, his son Kory Bakke, and his brother, Steven Franck. MEMORIAL SERVICE: 11 AM Friday, February 4, 2022 at Peace Lutheran Church in Ashby, MN – with visitation one hour prior. Everyone is welcome to attend this service – for those who are unable to attend, the service will be livestreamed on the funeral home website. Lunch will be served after the service. BURIAL: at a later date at the Concordia Lutheran Cemetery in Fertile, MN