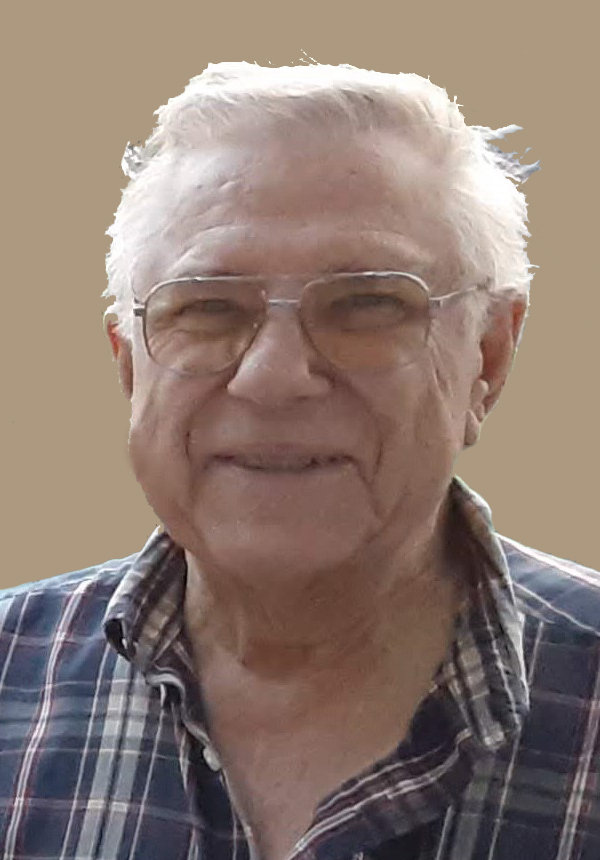 A livestream of Robert’s Celebration of Life service will be available below at 2 PM.

Bob was born November 2, 1943, in Ellendale, ND to Edna (Kassman) and Reinhold Middlestead. He lived and worked on his family farm until he was 12. The family then moved to Fargo where he graduated High School and eventually Dakota Business College with an accounting degree in 1966.
Bob met Carol in 1964 at a barn dance near Arthur, ND. They started dating and married November 26, 1966. They had 3 children, Chrystal, Jason and Holly.

Bob worked for Gamble Robinson Grocery Supply in Fargo for a month and a half then was transferred to Thief River Falls, MN where he remained for 11 Years. After that branch closed in 1977, he moved to Grand Forks and resumed his duties. He worked in the food supply business most of his career. He worked at Fargo Tractor for a short period but decided to get out of the office and hit the road! He became a truck driver for TranSystems out of Hillsboro hauling sugar beets from fall to spring, often stating that he needed to haul beets so his grandkids could have something sweet to eat. Having summers off was also a bonus.

In 1996 Bob and Carol moved to a property with 4 acres West of Argusville, ND. Dad loved being out of town and having a big yard to take care of and room to drive his tractors.

Bob loved polka music, old tractors, cars and trucks. He was fond of John Deere tractors of which he owned an A and a B. He was tickled when the opportunity came up to buy his B John Deere with a belly mower on it so he could USE his tractor on a regular basis. One of Bob’s favorite annual trips was to Rollag, MN for the Western Minnesota Steam Threshers Reunion. Dad also enjoyed taking his 1964 Chevy pickup that his parents owned out to run errands when the weather was nice.

He was preceded in death by his parents. He is survived by his loving wife of 55 years and children- Chrystal Dunker, Jason (Karla) Middlestead and Holly (Don) Williams. Grandchildren Will (Bri) Dunker, Alex Dunker, Austin Middlestead, Alexis Middlestead, Donovan Williams and Maddison (Matt) Brumer and brother Fred.