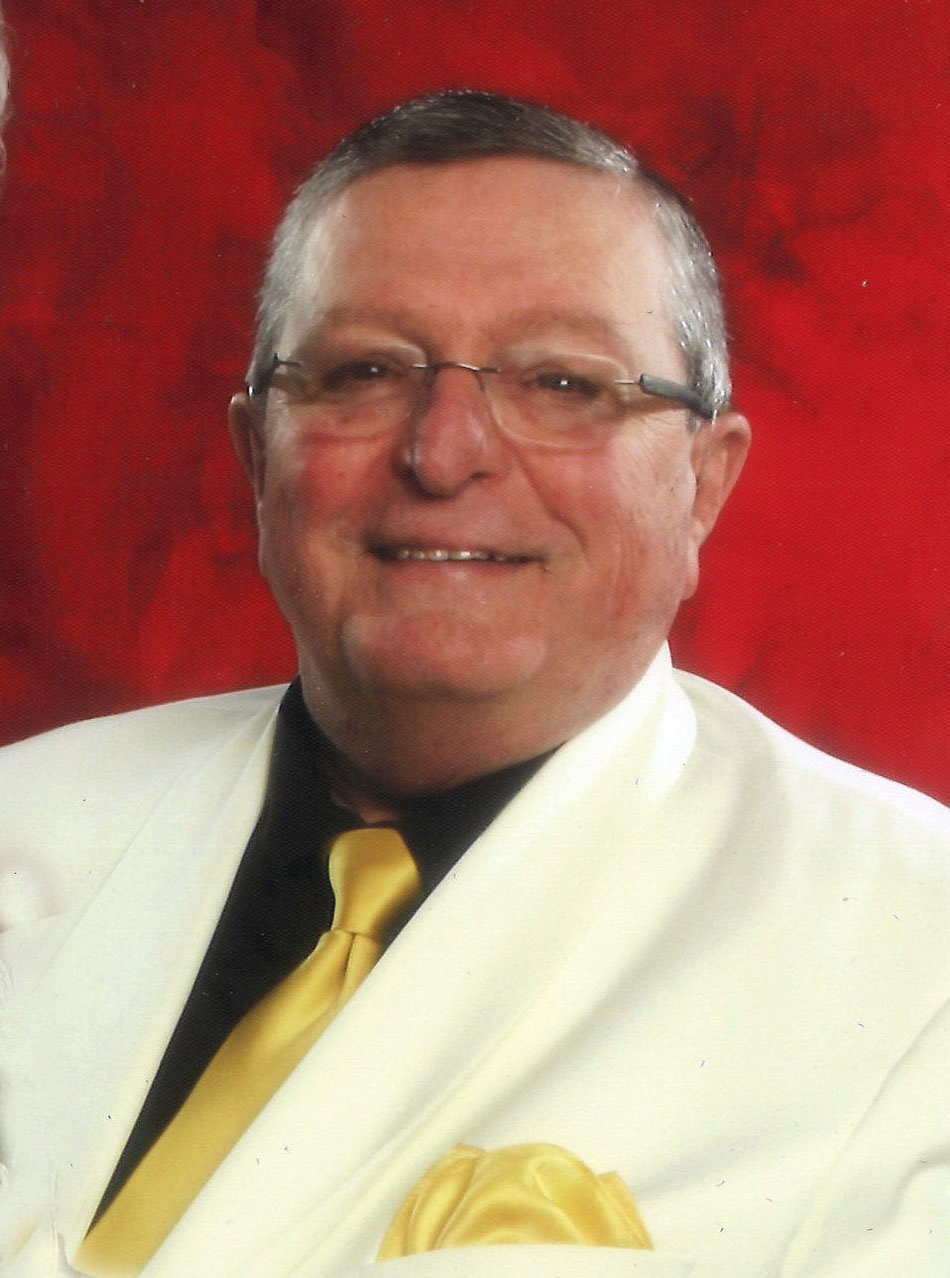 Robert Jackman Seaman died December 30, 2018 in Fargo, ND. He was born on February 10th, 1938 to Leonard and Belva Seaman. Bob or “Little Robbie,” as he was known growing up in Faulkton, SD, lived a full life filled with family, friends and events he cherished always. A natural born salesman and talker, his best sale was convincing a young, beautiful southern belle, Marjorie Lee Warnell, to marry him. His second best sale was getting her to move to South Dakota. From riding on Air Force One with Lyndon Johnson to swimming with jellyfish in Hawaii, Bob was a world traveler. He enjoyed many cruises with Marge, friends and other family. Life for Bob was never boring. He had an unending supply of jokes, poems and useless trivia that he freely shared with everyone he met, whether you wanted to hear them or not. Sports played a big part in his life, Go Bison, Skol Vikings! To his son Jack (Aubrey), daughter Stacy, four grandchildren Jordan, Alex, Robbie, Marisa and one great-grandson Finley, Bob was a source of moral compass and eternal optimism. Everyone benefited from his good nature and generosity and he never passed on the chance to support and counsel when asked. His departure from this earth saddens us, but all who knew Bob will carry fond memories. He is now back with Marge cruising the heavens. Cheers to Papa. A memorial service will be held at 2:00 PM Friday, January 4, 2019 at Boulger Funeral Home and Celebration of Life Center.