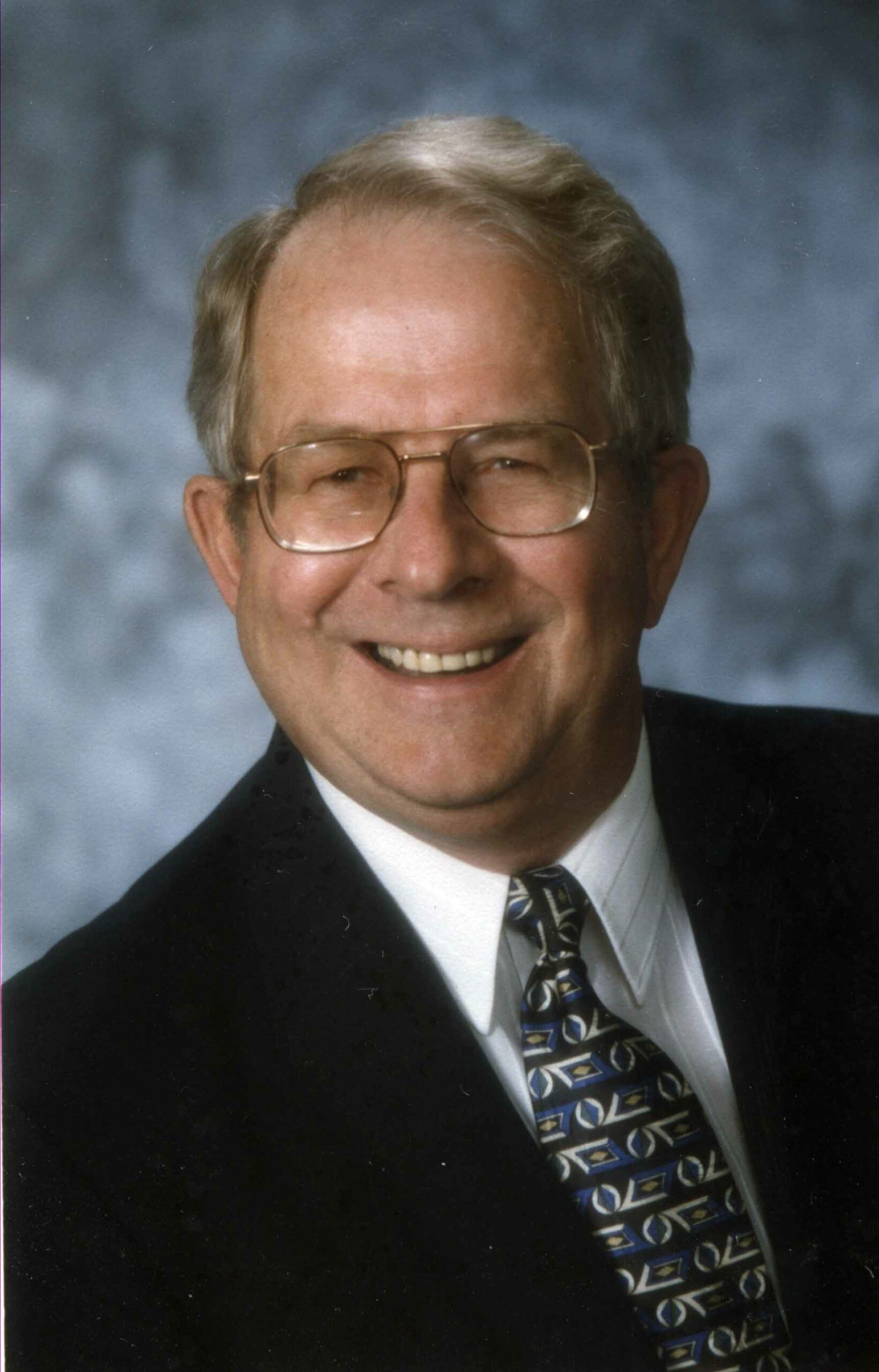 Robert (Bob) Wayne Stefonowicz, 78, passed away on Saturday October 7, 2017 with family and Hospice caring for him at home in Fargo, ND. Bob was born September 11, 1939 in Wildrose, ND to Maurice and Orpha Stefonowicz. He graduated from Wildrose High School in 1957. On May 30, 1961, Bob married Ruth Elaine Hanson at Bethlehem Lutheran Church in Fargo. He graduated from Concordia College, Moorhead, MN in 1961 with a Bachelor’s degree in Philosophy and Science, and received his Master’s in Science Teaching from the University of North Dakota in 1967. Bob spent over 40 gratifying years teaching, including 19 years in Dickinson, ND and three years in Berlin, Germany, and was proud of the students he taught. He spent 12 active years with the North Dakota Education Association, serving as a board member for eight years and as Vice President of NDEA for four years. Bob also served on the Teachers’ Professional Practices Commission and the Committee for Children and Youth, appointed by the governor of ND. He was an enthusiastic member of the Democratic-NPL Party and served in the ND Legislature. Bob was an active member in the churches he belonged to, serving on church councils in Wahpeton, Dickinson, and Wildrose. After retiring from teaching, Bob and Ruth moved to Wildrose, where Bob farmed for five years, and was appointed mayor by the City Commission. Following their return to Fargo, Bob became the first president of the Summit Condo Association, serving eight years. Bob loved to travel; he visited all 50 United States and most of Europe. Of all his accomplishments, Bob was most proud of his family. He is survived by his wife, Ruth, their three children, Susan Stefonowicz (Moorhead, MN), Pamela (Randy) Passariello-Binegar (Bismarck, ND), David (Teri) Stefonowicz (Lakeville, MN), his sister Maxine Surdahl (Albuquerque, NM), brother Gary (Holly) Stefonowicz (Williston, ND), brother-in-law James (Mary) Hanson (Glide, OR) and sister-in-law Carolyn (Ron) Gadberry (Fargo, ND). He will be remembered with love by his nine grandchildren, Gabriel, Elijah, and Sean Samuelson, Dakota Passariello, Brittney Hynes, Christopher, Benjamin, Nicholas, and Anna Stefonowicz, and four step-grandchildren, Nikki Green, Matt, Jackson, and Nash Binegar. Bob is further survived by seven great-grandchildren and many nieces, nephews, cousins and friends. Bob was preceded in death by his parents, his brother Don Stefonowicz, and siblings-in-law, Delano Surdahl and Jeanette and Gerald Rau. Memorials may be sent to the Susan Stefonowicz stem cell treatment c/o Gate City Bank, 500 2nd Avenue North, Fargo, ND 58102