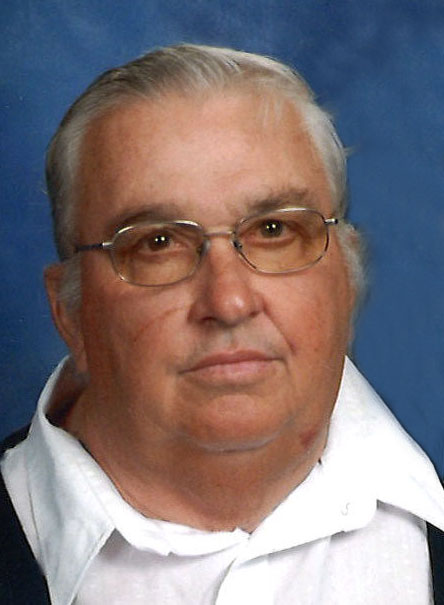 Roger passed away on Monday, October 4, 2021 at his home in Argusville, ND, surrounded by his loving family, and under the care of Hospice of the Red River Valley. Roger Hoffart was born on March 14, 1949, the son of Joseph and Frances (Zacher) Hoffart, in Rugby, ND. He attended school in Balta, ND where he graduated High School in 1968. Roger proudly served his country in the United States Army during the Vietnam War from 1969 until his discharge in 1971. He returned to North Dakota and was united in marriage to Shirley Bischoff in July of 1971. Together they made their home in Fargo for over 30 years. Roger was president of A & R Roofing in Fargo for 34 years. He retired in 2007 and they moved to Argusville in 2009. During retirement he started driving for the City of Fargo as a MAT Bus driver for a few years. Throughout the years, Roger loved spending time at Devils Lake with family and friends – fishing and telling stories around the campfire. Roger and Shirley enjoyed spending Winters in Yuma, AZ for the past 8 years and many trips and cruises in the United States and Abroad – a highlight was in Munich, Germany and riding the Orient Express to Switzerland. Roger was a longtime member of the American Legion and St. Williams Catholic Church. Roger was a dedicated family man – he was a loving husband father and grandfather, and a good provider for all. Roger is survived by his loving wife, Shirley of Argusville; his children – Shane (Tracy Wang) Hoffart of Fargo; Rick Hoffart of Fargo; and Ryan Hoffart of Moorhead, MN; his two grandsons – Hunter Hoffart and Mason Hoffart. Also surviving are his siblings – Richard (Dixie) Hoffart of Sequim, WA; Renae (Ron) Wright of Arkansas; and Rita Person of Thief River Falls, MN; and several nieces and nephews and many other very dear relatives and friends. Roger was preceded in death by his parents, Joseph and Frances Hoffart; and his niece, Sherri Lesmeister. VISITATION: 5-7 PM Thursday, October 7, 2021 at St. Williams Catholic Church in Argusville – and also one hour prior to the service in the church on Friday PRAYER SERVICE: 7 PM Friday in the church FUNERAL MASS: 11 AM Friday at St. William’s Catholic Church in Argusville BURIAL: Fargo National Cemetery near Harwood, ND Arrangements have been entrusted to the care of Boulger Funeral Home and Celebration of Life Center in Fargo. To sign the online guest book, please visit our website at www. Boulgerfuneralhome.com The Funeral Mass will be livestreamed on the funeral home website for those unable to attend.