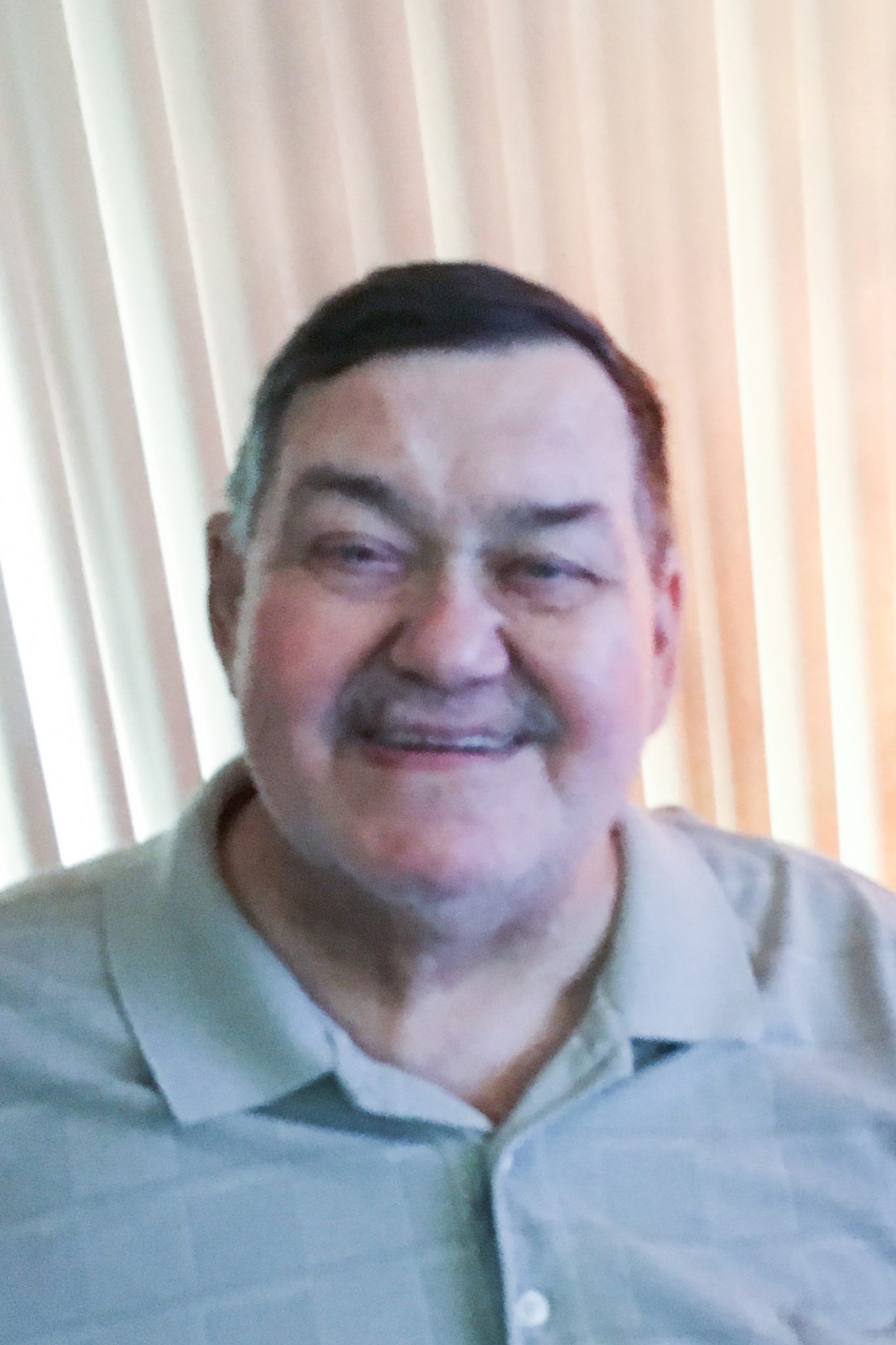 Roger G. Smart, age 70, of Fargo, ND, passed away Wednesday, April 11, 2018 at Bethany Nursing Home under the care of Hospice. Services will be held on Friday, April 13, at 7:00 p.m. for the vigil and Saturday, April 14, at 10:00 a.m. for the funeral at Holy Cross Catholic Church in West Fargo. Roger G. Smart was born January 20, 1948 in Grand Forks, ND, however grew up in East Grand Forks, MN. Roger is the son of William and Mary Smart. He attended school at Sacred Heart School, graduating in 1966. Roger received his degree in Architectural Drafting and Estimating Technology under North Dakota State School of Science on a football scholarship where he played football and wrestled. While attending college he met Veronica Schlosser from Edgeley, ND, they married on October 4, 1969. Roger and Veronica lived in Fargo, ND where Roger worked for Simonson Lumber Yard as a Draftsman. They had two sons, Michael and Steven. Once Michael started playing Hockey, Roger started coaching hockey. Roger and Veronica were very active in Cub Scouts. In 1981 Roger transferred to the Simonson Lumber Yard in Grafton, ND. While living in Grafton, Roger became very active with Boy Scout Troop 122. He took the troop to Banff, Alberta Canada for the World Jamboree. He also helped several scouts attend Philmont Scout Camp in New Mexico and also helped many earn their Eagle Scout award. Roger was also very involved in the Knights of Columbus and served as Grand Knight. Roger and Veronica moved back to Fargo, ND in 1993. This is where they have been residing since. While living in Fargo, Roger worked at various lumber yards before retiring in 2010. Roger is a member of Holy Cross Catholic Church. His hobbies included woodworking, archery and attending the World of Outlaws sprint car races and traveled to Knoxville, TN for the Nationals. Roger is survived by his wife, Veronica Smart; sons, Michael (Karen Willis) Smart and Steve Smart; mother, Mary Smart; brothers Scott (Cheryl) Smart, Gary (Sherri Denne) Smart; sisters Penny (Craig) Chatterton, Pam Murek and Shelie (Scott) Boushey; grandchildren Casey (Jason) Fearing, Matthew Smart and Lauren Smart; and great grandchild, Liam Fearing. Roger was preceded in death by his father William G. Smart.