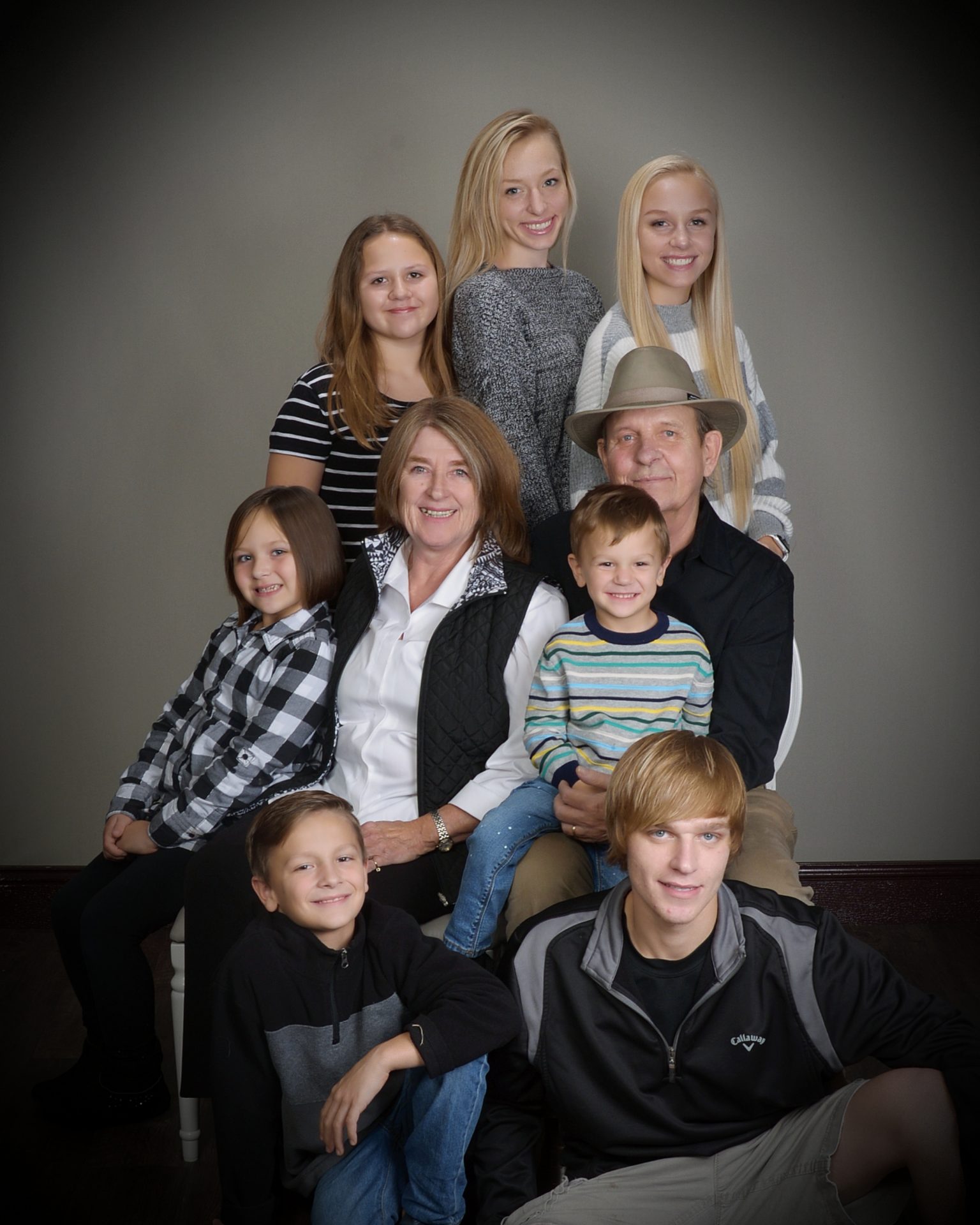 The link to access Roger's Live Streamed Celebration of Life Service will be posted below shortly: Click here to view Roger's Celebration of Life Service Roger A. Thorseth, 71, passed away Tuesday, December 1, 2020 due to a prolonged battle with Covid. Roger was born August 6, 1949 in Williston, North Dakota to Arthur and Selma (Wanberg) Thorseth. He graduated from Fargo Central High School in 1966. He enlisted in the United States Navy in 1967 and he served 4 years on a submarine, the USS Dace. He married Deborah Anderson on November 22, 1968 at Fargo Moravian Church. He was honorably discharged from the United States Navy on November 22, 1971. He worked construction for a few years following his discharge before going to work for the Fargo Fire Department for 30+ years, retiring in 2005. He was a diehard Minnesota Vikings fan and always loved to cook and barbeque, especially for his family and Fire Department friends. He was a home body but also enjoyed traveling. He and Deb loved to travel to warm destinations in the winter. Cruises, California and Hawaii were his favorites. He is survived by his wife of 52 years, Deb; children, Melissa (Seth) Cote, Jonathan (Sara Bennett) Thorseth, adopted grandchildren; Caliann, Christopher, Courtney, and Coda Thorseth, grandchildren; Tyler, Hanna, and Elizabeth Cote, Dylan and SuAnna Grant, all of Fargo, ND; brothers, Maynard (Linda) Thorseth, Detroit Lakes, MN, John (Petra) Thorseth, Boise, ID, brothers-in-law; Douglas (Janis) Anderson, Sturgis, SD, Terry (Mona) Anderson, West Fargo, ND and sister-in-law, Sandra (Rob) Koiner, Fargo, ND and many nieces and nephews. He was preceded in death by his parents, son, Chris in 2015, daughter-in-law, Kayla Thorseth in 2018, brother, Dennis Thorseth and sister-in-law, Kristi Moen. Celebration of Roger’s Life: 1:00 P.M. Monday, December 7, 2020 at Hope Lutheran Church, North Campus, Fargo with visitation starting at 12:00 P.M. Roger's Video Tribute can be viewed below: