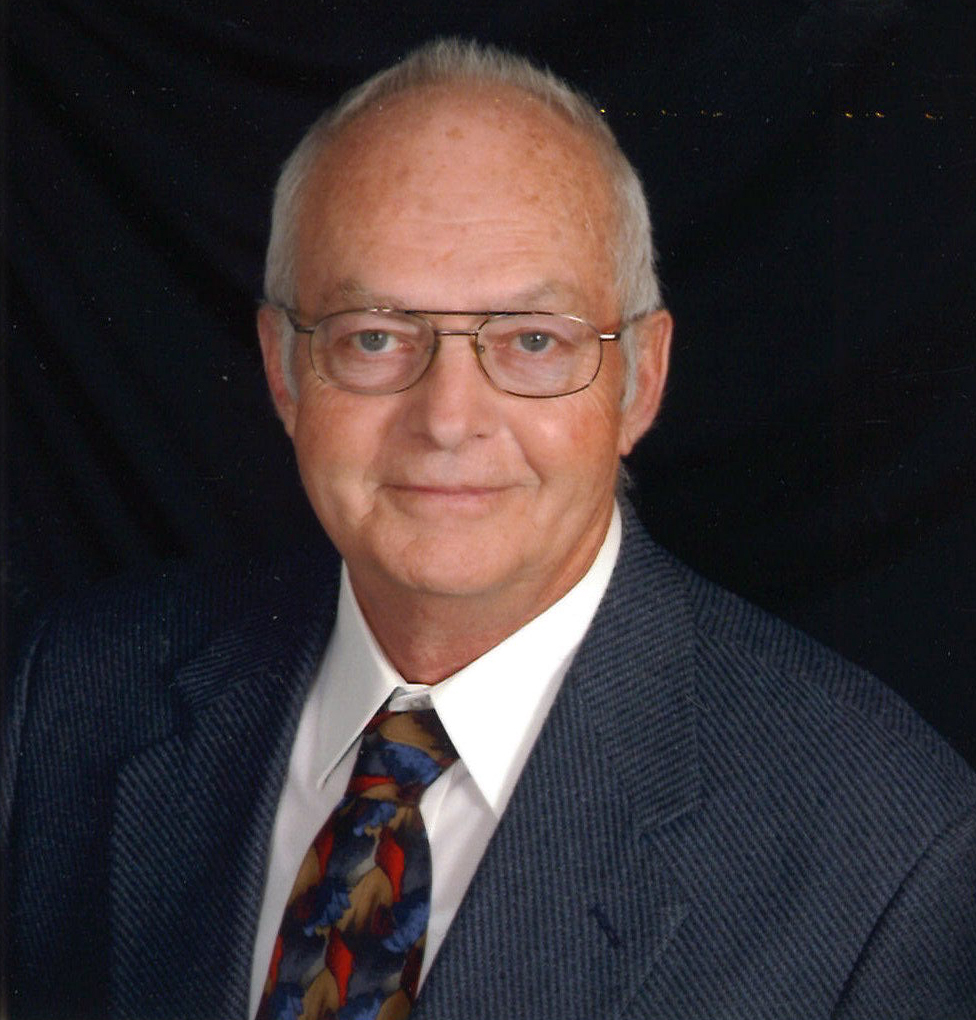 Ronald was born December 12, 1947 in Moorhead, MN to Harvey and Goldie (Schloesser) Hansen. He graduated from Ulen High School in 1966. He was drafted into the U.S. Army, serving overseas in Italy from 1967 to 1969. He married Phyllis Nowak on September 18, 1971 at Bethlehem Lutheran Church in Ulen, MN. They made their home in Fargo.

Ron really enjoyed spending time with his family, working on various tractors as well as getting to travel to several tractor shows.

He was preceded in death by his parents, brothers, Arden Hansen, Harvey Hansen and sister, Cheryle Goodrich.

Ronald’s Video Tribute can be viewed below: