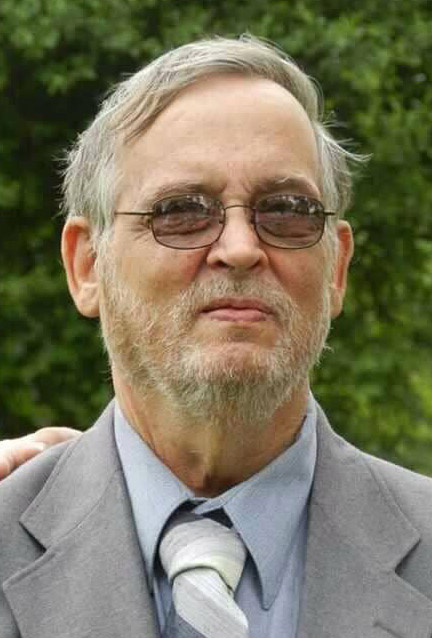 Ronald “Ron” Lee Cullen, 64, of Horace, passed away on November 2nd, 2019 in his home. Ron was born at St. Luke’s hospital to Clayton and Beverly Cullen on June 4th, 1955. He attended school at South High. Ron enlisted in the Army on October 7th, 1973 and served as an MP until he was honorably discharged on February 17, 1976. He was awarded a National Defense Service medal and a Marksman Qualification badge with rifle bar. He married Marilyn LaFrance on April 7th, 1989 in Fargo. He graduated from Moorhead Tech and worked as a Computer Technician for his business Acad Solutions. He was a lifetime member of the West Fargo VFW and was especially proud of his service in the military, his large family, had a devout love for his country. He enjoyed tracking his family’s lineage, politics, going to the shooting range, and spending time with his family. Ron is preceded in death by his parents Clayton and Beverly Cullen, his grandparents and many aunts and uncles. Ron is survived by his loving wife Marilyn, his children Anthony (Ashley) Kelley, Manda (Nathaniel) Cornell, Cory (Andrea) Cullen, Lucas (Chrystal) Kelley, his brothers and sisters Daniel (Mary) Cullen, Karen (Terry) Maul, Roger (Debbie) Cullen, William (Laura) Cullen, Sheila (Rick) VanRaden, Corinne Kooren, Jennifer (James) Chalupnik, 16 grandchildren and many aunts, uncles, nieces, nephews, cousins, and close friends. Ron made an impact and touched the lives of everyone he met. He was deeply loved and will be greatly missed. Memorials may be given in Ron’s name to the William S. Middleton Memorial Veterans Hospital in Madison, Wisconsin.