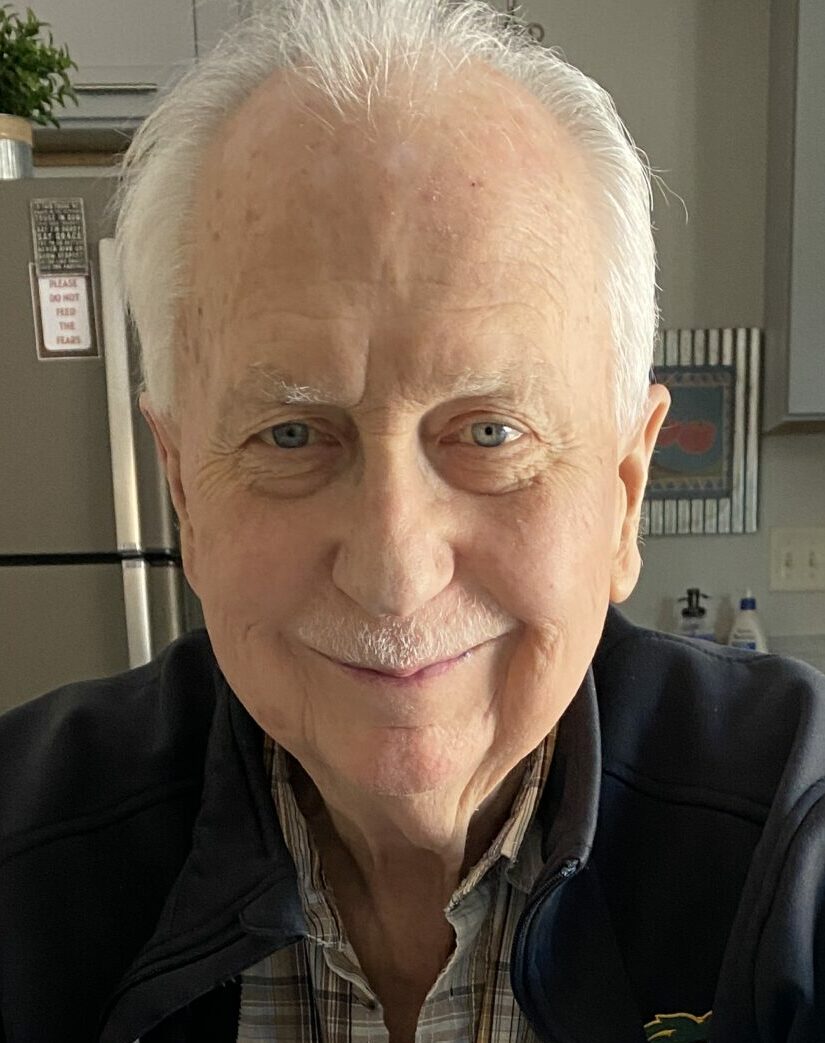 Ron was born on February 11, 1945 to Prakseda “Proxie” (Mucha) and Robert “Bob” Dick in Jamestown, ND. Growing up near Courtenay, he was a typical farm boy. When asked what his favorite animal was, he would tell you “my pet chicken”.

He graduated in 1963 Valedictorian of his High School class. Always the sports enthusiast, he was a key player on the basketball team. He attended North Dakota State University, where he earned his degree in architecture. He was in the ROTC while in college and spent time in the Army Reserve. Ron was a member of Legion Post 0134 in Walker, MN.

Ron began his career in Fargo working for KR Johnson Architecture. In 1974 he opened his own firm, Design 7 Ltd. Ron loved his work, winning awards in architectural design. Because of his commitment to architecture, he enjoyed employing and teaching students. He remained dedicated to his work until last year, when health issues prevented him from continuing.

Ron loved going to NDSU football games and rarely missed one. Friends and family appreciated him for his incredible cooking skills, amazing dinner parties, and his famous cheesecakes. No one ever declined an invitation to Ron’s for dinner. He was a talented photographer and had a love of art. Descriptions of Ron include exemplary friend and trustworthy in his professional life.