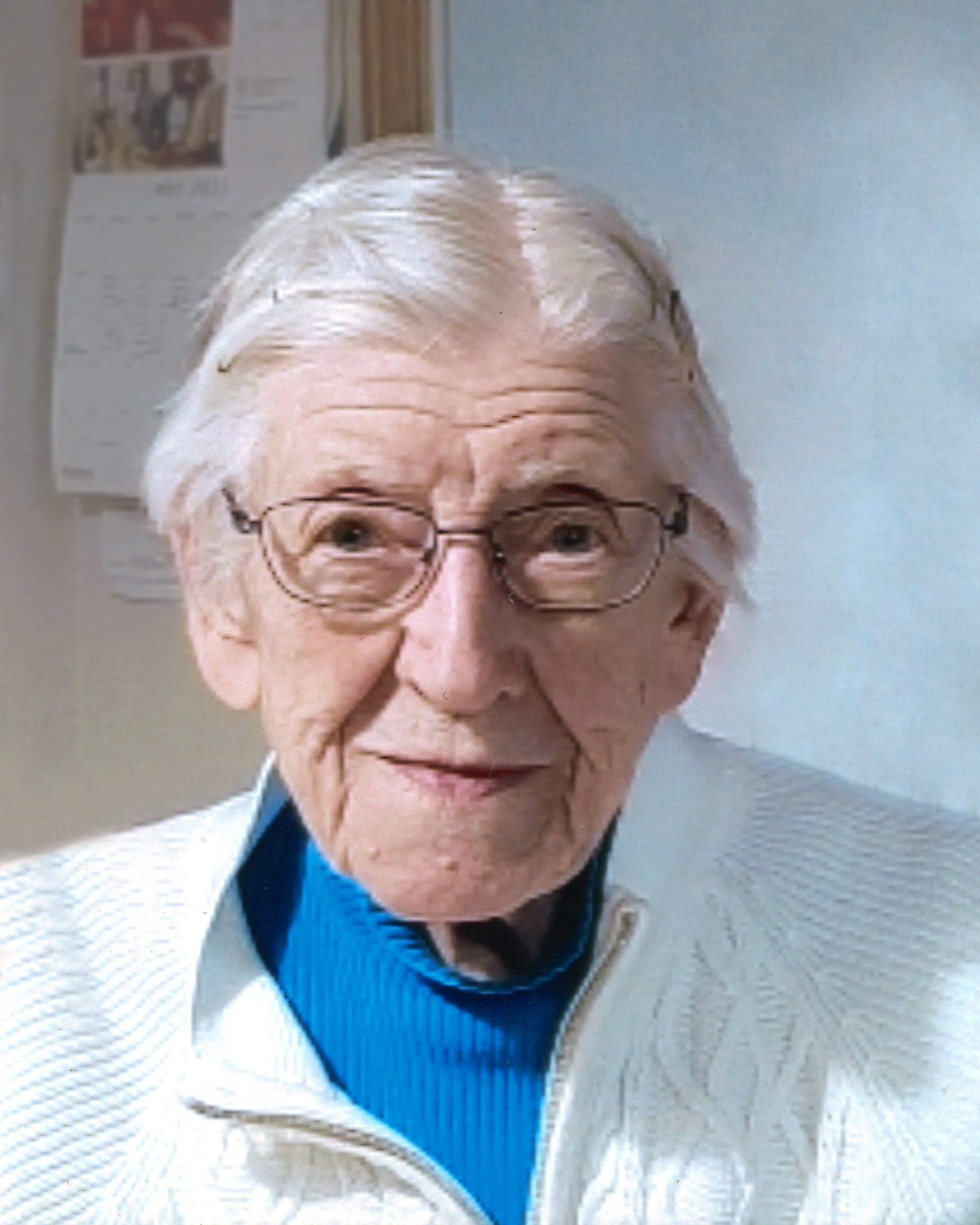 Rose M. Olson, 96, of Fargo, ND, died on October 15, 2021. She was born on Nov. 9, 1924 in Rosebud Township North Dakota to Frank and Cora (Nelson) Roberts. She grew up in Fingal and Oriska, ND. On May 8, 1943, she married Vernon E. Olson of Valley City, ND at Westover Field, Mass. She returned to Valley City where she worked until Vern returned from military service and they moved to Fargo. There they raised nine children. When West Acres opened in 1971, Rose took a job in customer service and rented strollers. She retired from West Acres after 14 years. Surviving are four sons, Michael (Alice) of Nosara, Costa Rica and Sun City West, Ariz.; Roger of Fort Collins, Co.; Anthony (Sherrill McMahon Ferezza) of Eagan, Minn.; and Todd of Fargo. Five daughters, Bonita Craft of Rogers, Ark.; Angela Etter of Fargo; Marsha (Jeff) Stangler of Fargo; Teresa (James) Hough of Burnsville, Minn.; and Shelly (Phil) Pankow of Rochester, Minn. She is also survived by 16 grandchildren, 14 great-grandchildren, and 2 great-great-grandchildren. She was preceded in death by her husband Vern on April 8, 2002, just short of their 60th wedding anniversary. Also preceding her in death were her sisters, Eleanor Russell, Beatrice Dahl, and Francis Nalewaja, and a brother Howard Roberts. A Mass of Christian Burial will be held in St. Anthony of Padua Catholic Church in Fargo, ND on Tuesday, October 19, 2021 at 11:00 AM with visitation beginning one hour prior. Rose was a member of St. Anthony’s for over 70 years. Burial will be in Holy Cross Cemetery in North Fargo, ND.