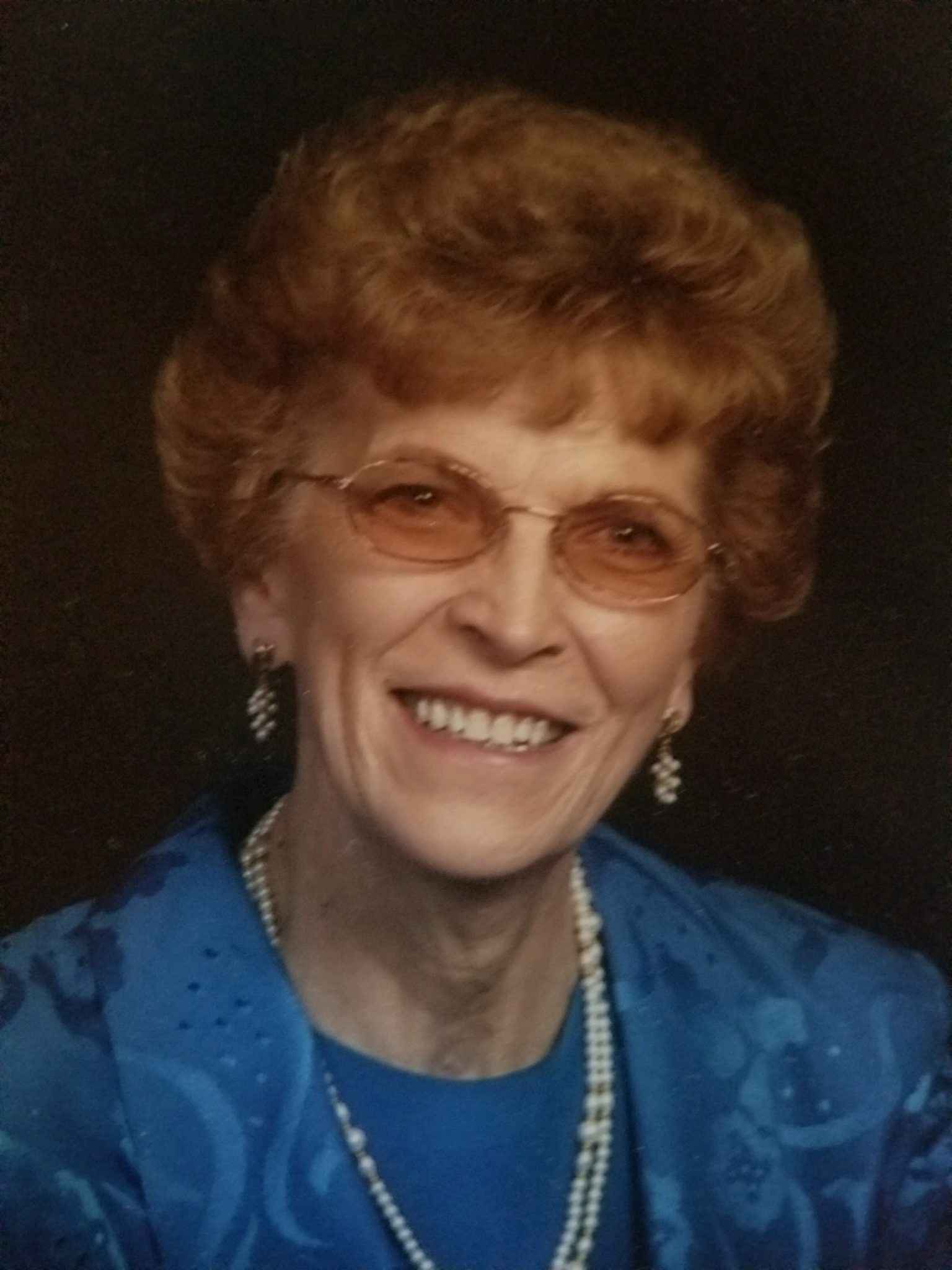 Rosemary Therese Parker was born November 15, 1932 to Oscar Dahlberg and Rosella (Horan) Dahlberg in Lake Park, Minnesota. Born on a Tuesday, this child of grace departed this earth 85 years later on a Tuesday, in a state of grace surrounded by her children and grandchildren. She was beautiful in life and in death. Rosemary was the youngest of three children. Raised by Swedish and Irish parents, with families so devout in their own faith, the couple waited many years before they were allowed to marry. Religion was important to Rosemary, but never a stumbling block as she recognized the need for diversity early in her life. She raised her three children Catholic, never forcing the fit, but keeping alive Catholic beliefs and teachings. She later enjoyed the rich benefits of being a Befriender at Nativity Church in Fargo. A strong, independent woman for her time and throughout her life, she traveled to Reno, Nevada where she met a charming, southerner stationed nearby at Stead Air Force base. On August 12, 2015, Charles and Rosemary celebrated their 60th wedding anniversary at a reception just as they had 60 years before when they returned to Lake Park for Charles to meet her family and friends. Rosemary worked in banking early in her life and later as an executive assistant in higher education and health care, most recently Banner Health Care. She had a strong work ethic, maintaining employment until 82 years of age. Not one to sit around after formal retirement, she worked in retail. At one time the entrepreneurial bug bit her, and she launched GGS Enterprises. Her work ethic never interfered in family life and regardless of what city the family was transferred to during Charles’s 25 years with International Harvester, she made each location a home for her children. No one could sew curtains, paint furniture or make something out of nothing like Rosie. She followed her son’s participation in sports with pride and coached all her children in their adult lives believing in education, self-worth and instilling the love of travel in each of them. One of her joys in life were visits from family members, especially her favorite nieces and nephews who traveled to help the family feel at home in new cities. You know who you are….. Chuck might plan the social activities but Rosie wrote the rest of the story. She shared her birth date with her niece Mona and as often as possible over the years they celebrated together. Rosie put great effort into attending or remembering special events and birthdays of her other nieces and nephews. Rosie loved Jerilynd and Michael, her grandchildren. She provided a steady flow of love and affection in their young lives and kept things on course for them later on; believing in them for eternity. Beginning in 2012, she became great grandma (GG) always believing all children are a gift to be treasured. Not to be missed was her devotion to her k9 family members; Romeo, Chuckles, Chico, Winston and Ike. They often shared ice cream each night as part of their evening routine. She is survived by her son Gerald Parker, Lake Park, Minnesota, son, Gary Parker (Shar Sitter), Lakeville Minnesota, daughter Sandra Leyland (Honorable Thomas Olson) Fargo, grandchildren Jerilynd and Michael Leyland, great grandchildren Mikayla Rose and Madison Ramona Leyland, foster grandchild Jacob Adams, step grandchildren Emily and Erik Hatch, their daughter Finley and son Simon, and Maggie and Eric Hartmann, her sister Veronica Nylander and sisters in laws, Doris Dahlberg, Roberta Perkey, Donna Faye Parker, and Verlene Bentley, and brother in law Carroll Wayne Parker. She treasured her step grandchildren, nieces and nephews near and far. Family was family, close friends were often family and there were never enough hours in the day to follow them on Facebook. Preceding her in death were her husband Charles L. Parker, her parents, a brother Marvin Dahlberg, niece Lynette Mulcahy, nephew Robert Porter and two infant souls she will now hold close to her. Her brother in laws, Lester Nylander, Wilford Parker, Dennis Rhea and sister in law Reba Rhea also passed previously to Rosemary. The family would like to thank the medical team of Sanford Health and the palliative care received at end of life. Memorials in her name can be made to the Fraser, Ltd., transitional youth services program in recognition of youth struggles with homelessness, and addiction, 2902 South University Drive Fargo, North Dakota or Life Rebuilders, PO Box 7067, Minneapolis MN 55044. Visitation will be from 5:00 pm to 6:30 pm with a prayer service at 6:30 pm on Friday, July 6th at Boulger Funeral Home and Celebration of Life Center, Fargo. Memorial Services will be held at 1:00 pm Saturday, July 7th at Nativity Catholic Church, Fargo. Arrangements entrusted to the care of Boulger Funeral Home. Online guest book at www.boulgerfuneralhome.com.