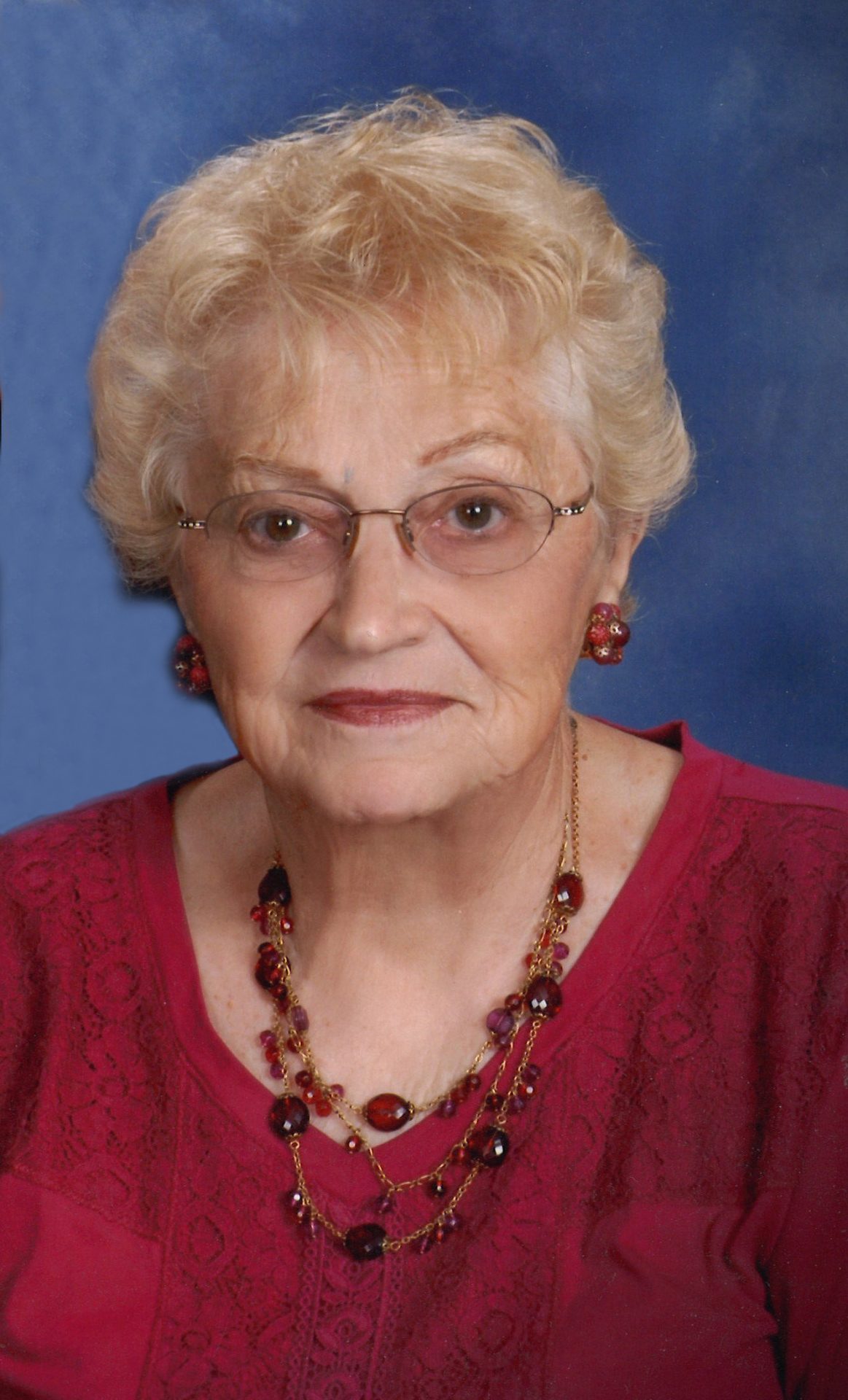 A recording of the service is available below: Rosemary Vivian Baer passed away at her home on January 5, 2022 at the age of 88. Rosemary was born on January 6, 1933, the only child of Jacob and Mary (Goetz) Rech in Richardton, ND. They lived on a farm eight miles south of Richardton, close to the Anna Goetz farm, Rosemary’s grandmother. While attending Dickinson High School Rosemary lived with her paternal grandparents. Rosemary married Stanley J. Baer on October 28, 1950 at St. Mary’s Church in Richardton, ND. They moved to Fargo, ND where Stan was attending North Dakota State University and Rosemary went to Dakota Business College for a short time. They lived in married housing on the north edge of NDSU campus, where their first child Jeff was born. They moved to Moorhead, MN where their second child Renee was born. Rose worked at Northwestern Bell in Fargo (later US West), hired as one of the first German speaking operators. They purchased a newly built house in north Fargo, the only home Stan and Rose ever owned. Their other children, Audrey and Brad were born, and she took a short break from work while raising their children. Rosemary later worked for over 30 years as a repair operator until the age of 62. She loved to spend her time playing bridge with her neighborhood friends, curling in a league at the FM curling club, and going to the lake. Rose made wedding cakes for many people, and beautiful sugar Easter eggs, a skill she learned from her grandfather Anton Rech. Rose leaves four children, Jeffrey (Deb) Baer, Renee Baer, Audrey (Brad) Hawkins, and Brad (Lea) Baer. She leaves six grandchildren, Jacob and Jared Baer, Alex and Garrett Hawkins, and Chris and Josh Baer, and five great grandchildren, Morgan Baer, Micah and Beckett Baer, and Ella and Olivia Hawkins. Rosemary was preceded in death by her parents Jacob and Mary Rech, her husband Stan, and numerous aunts and uncles. CELEBRATION OF LIFE SERVICE: A private service will be held at the Boulger Funeral Home on Saturday, January 15, 2022. Burial will follow at Holy Cross Cemetery North.