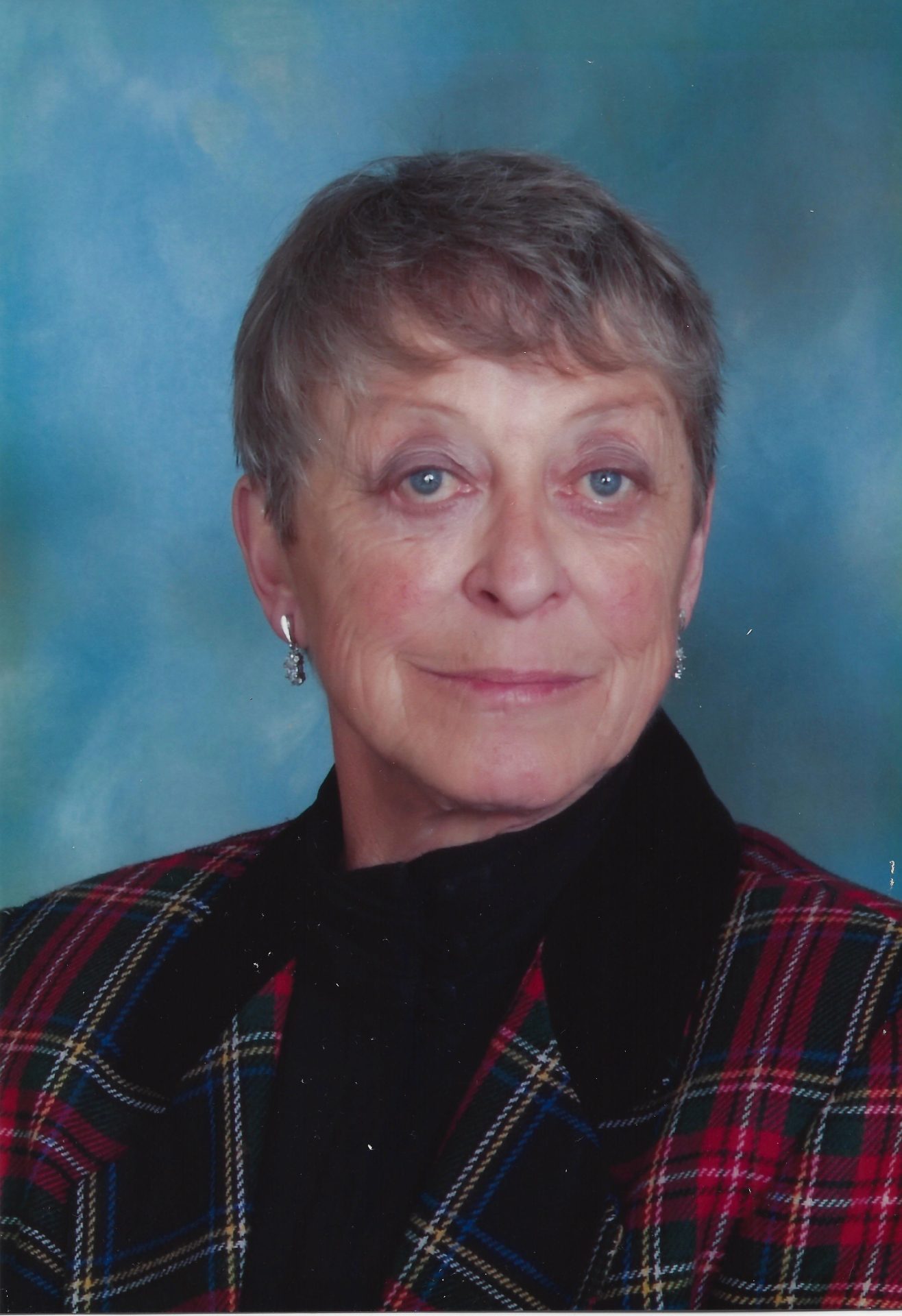 Rosie Mae (Dollinger) Weber, 81, passed away Wednesday, March 16th, 2022 at Sanford Medical Center, Fargo, North Dakota. Rosie was born on April 19, 1940 in rural Fredonia, North Dakota to Gottlieb G. and Emma (Blumhardt) Dollinger. Her family would later move to Ashley. Rosie graduated from Ashley High School in 1958 and then traveled the United States as a sales representative for Hardell Publishing and Advertising Company, New York. She returned to North Dakota and married Douglas D. Weber on August 25, 1961. Rosie attended Nurses’ Training at Devil’s Lake and was an LPN for various hospitals and nursing homes, including the Strasburg Care Center at Strasberg, North Dakota. In 1974, Rosie joined the United States Army Reserve and later the North Dakota Army National Guard, attaining the rank of Sergeant First Class (SFC). She ran various medical platoons as well as the Troop Medical Clinic during annual Trainings at Camp Gilbert C. Grafton, Devils Lake. Rosie was a proud veteran and enjoyed sharing stories of her many service-related travels and adventures. She was medically discharged in 1992 and would until her death receive medical care from Fargo VA Health Care System. Rosie raised her family in Napoleon where she was employed by Dr. E.H. Goodman as well as by the Logan County Home for the Aged where she was the Director of Nursing. Rosie would later own and operate several businesses in Napoleon including Prairie Rose Dry Cleaning and Prairie Rose Enterprises. She particularly enjoyed opening her home, The House of 1904 Bed and Breakfast, to travelers, hunters, wedding parties, and friends. Rosie was a very hard worker and did not shy away from a new challenge or opportunity. She was outspoken, tenacious, and was one-of-a-kind. In 2008, Rosie retired to Cohasset, Minnesota where she began the remodeling project of her red log cabin at the public landing on Sugar Lake. She loved the natural environment and the daily wildlife sightings in her yard. Rosie often said that Sugar Lake was her favorite place to be, and she was sad to leave it behind when she would move to Moorhead, Minnesota in 2016 to be closer to the VA and medical care. Rosie is survived by two sons, Beau (Kari) Weber, New London, Minnesota and by Shawn Weber; grandchildren, Jack & Samuel Weber and Seth & Isabel Weber; 1 great granddaughter; and 1 sister, Violet Rott of Aberdeen, South Dakota. Rosie was preceded in death by her parents, 2 sisters, 3 brothers in-law, 1 infant brother, and her former husband. Cremation has taken place and a private family memorial will occur at a later date. Boulger Funeral Home of Fargo, North Dakota in charge of arrangements. Final resting place will be at the Ashley City Cemetery, Ashley, North Dakota.