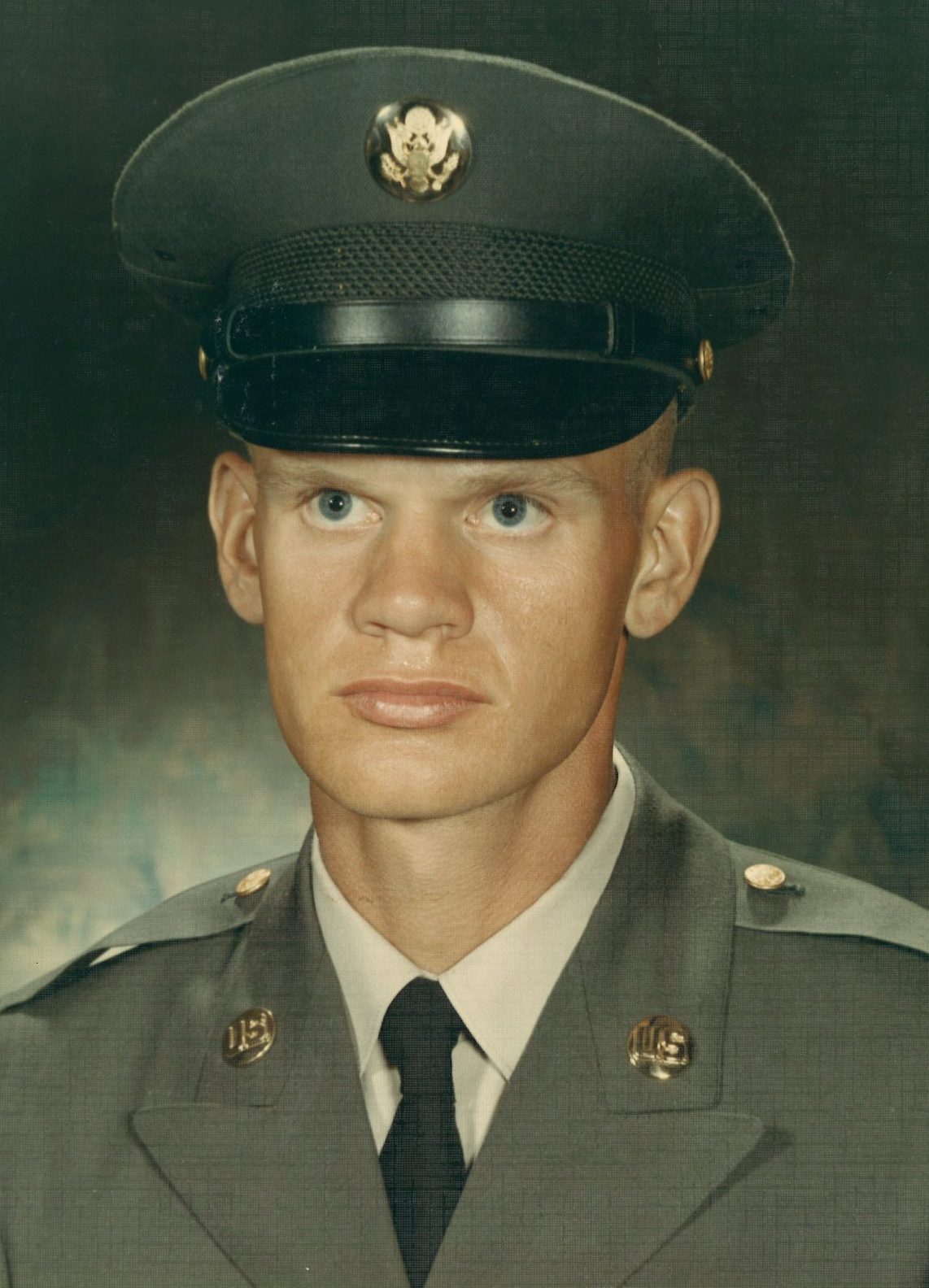 The Krajeck family announces that our brother, Tom, passed away at Bethany on 42nd, this past Sunday, September 26, 2021. He was 74 years old. Tom was born in Fargo, North Dakota on August 8, 1947 to parents Roy and Nadine (Madsen) Krajeck. Tom attended public schools in West Fargo, graduating with the class of 1965 from West Fargo High School. Tom was drafted into the United States Army and in active service from August 1967 to August 1969. He served in Vietnam from December 1967 to November 1968. A Specialist Four, he was assigned to the C Battery, 3rd Battalion, 82nd Artillery, 196 infantry Brigade, Americal Division. Tom was exposed to Agent Orange during the war, he and his family believe it shortened his life. He never complained and was always proud of his military service. Tom returned to West Fargo after his discharge from the army and became an avid motorcycle enthusiast. He attended Dakota Business College in 1971; and NDSCS where he earned an Associates Degree for auto body restoration. Tom worked for many years as a welder at different companies around Fargo and West Fargo. The Krajeck family thanks the staff at Bethany on 42nd for their empathy for Tom and his family. Throughout the months Tom made his home at Bethany, the staff has shared an inspired kindness. Viewing will be held at Boulger Funeral Home from 9-11 on October 8th followed by a graveside service at Holy Cross Cemetery North at 11:45. Tom is predeceased by his parents, Roy (1996) and Nadine (2002), his sister, Mary Kressin (2006), his brother, David Krajeck (2012). He is survived by siblings Kathryn Strelecky, Orlando, FL, Elizabeth Krajeck, Indianapolis, IN, Stephen Krajeck (Pamela Moeller) Roswell, NM, Jean Simon (Ted), Denver, CO, Ann Sanchez, Phoenix,AZ, Christopher Krajeck (Jane) Horace, ND, Geralynn Krajeck, San Pedro, CA, James Krajeck (Cindy), Colorado Springs, CO. and Rebecca Erlendson (Paul) Denver, CO. He is also survived by many nieces and nephews.