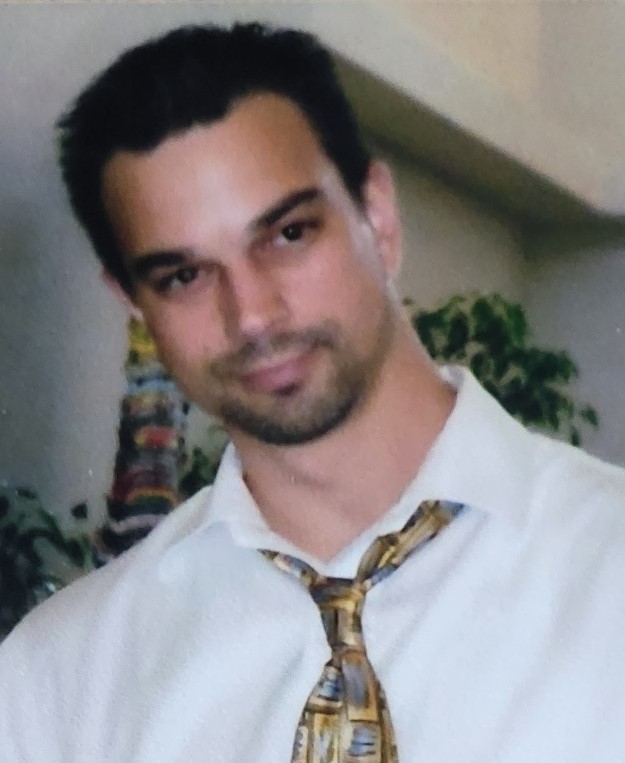 Ryan’s service will be viewable here:

Ryan was born July 9, 1981, in Moorhead, MN. He grew up in the Fargo-Moorhead area going to schools on both sides of the river.

Ryan lived briefly in Bemidji, MN, where he received his CNA certificate from Northwest Technical College in 2007. He worked a short time in that field. He returned to Fargo, where he spent most of his career working for Cougar Tree Care. He enjoyed being outside and figuring out exactly how to cut down the trees and make them land in just the right spot.

His children Kyler and Taylor were his pride and joy. He loved hanging out with them. He encouraged and supported them in their activities – Boy Scouts, wrestling, volleyball, band, fast-pitch softball. He was always fired up for a good match or game.

He loved hanging out with his friends, going to Buffalo Wild Wings, watching the Vikings, going to concerts and events.

Ryan found his forever love in Melissa Smith, his “Bird” …

He was preceded in death by his grandparents Stanley Nicklay, Sandra Carpenter and David Carpenter; and his aunt Cathleen Gausman.