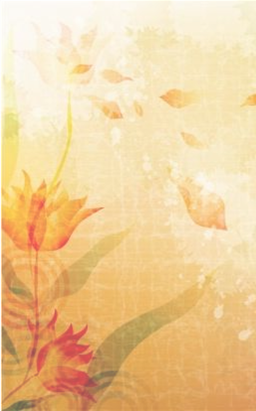 Sandi's livestreamed Mass of Christian Burial will be available below (we are reliant on the churches wifi for the signal. If something happens to that signal, the service is being recorded and will be posted at a later date:: Prayer Service: Sandi was born on February 7th, 1945 in Fargo, ND and went home to the Lord on February 9th, 2022. She passed peacefully at home with family by her side, under the care of Hospice of the Red River Valley. She was 77 years old. Sandi was the second youngest child of eleven children of Benard and Josie (Urness) Hoaby. She grew up on Second Street North in Fargo. She graduated from Fargo Central High school. Sandi married James Edward Reynolds at St. John Chrysostom Catholic Church in Inglewood, California on July 28th, 1962. They raised four children. Sandi’s focus was always on her children and family.Sandi retired in 2000 from the Fargo Police Department where she was employed since 1979. Sandi is survived by her husband Jim and her children Theresa (Greg) Sayler, ReNae Mathison, Daniel (Sandy) Reynolds and Jeffrey (Shannon) Reynolds. She is also survived by four sisters, Beverly Schroeder, Lila Unruh, Clare (Elmer) Mueller and Kathy (Harvey) Bruse and brothers - in - law Gene Frisco, Neil Harbison, Bernard (Renae) Reynolds, and many nieces, nephews and cousins. Sandi has ten grandchildren and ten great grandchildren and she enjoyed them all so much. Denise (Mike) Knight, Kaitlin (Ronnie) Casado, Cassie (Tammy) Mathison, Tyler Mathison, Kiersten Crozier, Brittany Reynolds, Bailey Reynolds, Jimmy Reynolds, Shandi Reynolds and Jack Reynolds. Great - grandchildren Aunika, Jeremiah and Luxe Reynolds, Lincoln and London Knight, Stella Casado, Margaret, Linda Lou, Felix and Josiah Wallette. Sandi rests now in the arms of the Lord with her parents and grandparents. Her sisters Joette, Audrey and Barbara. Her brothers Ben, Wilford and Wesley and many other loved family members.