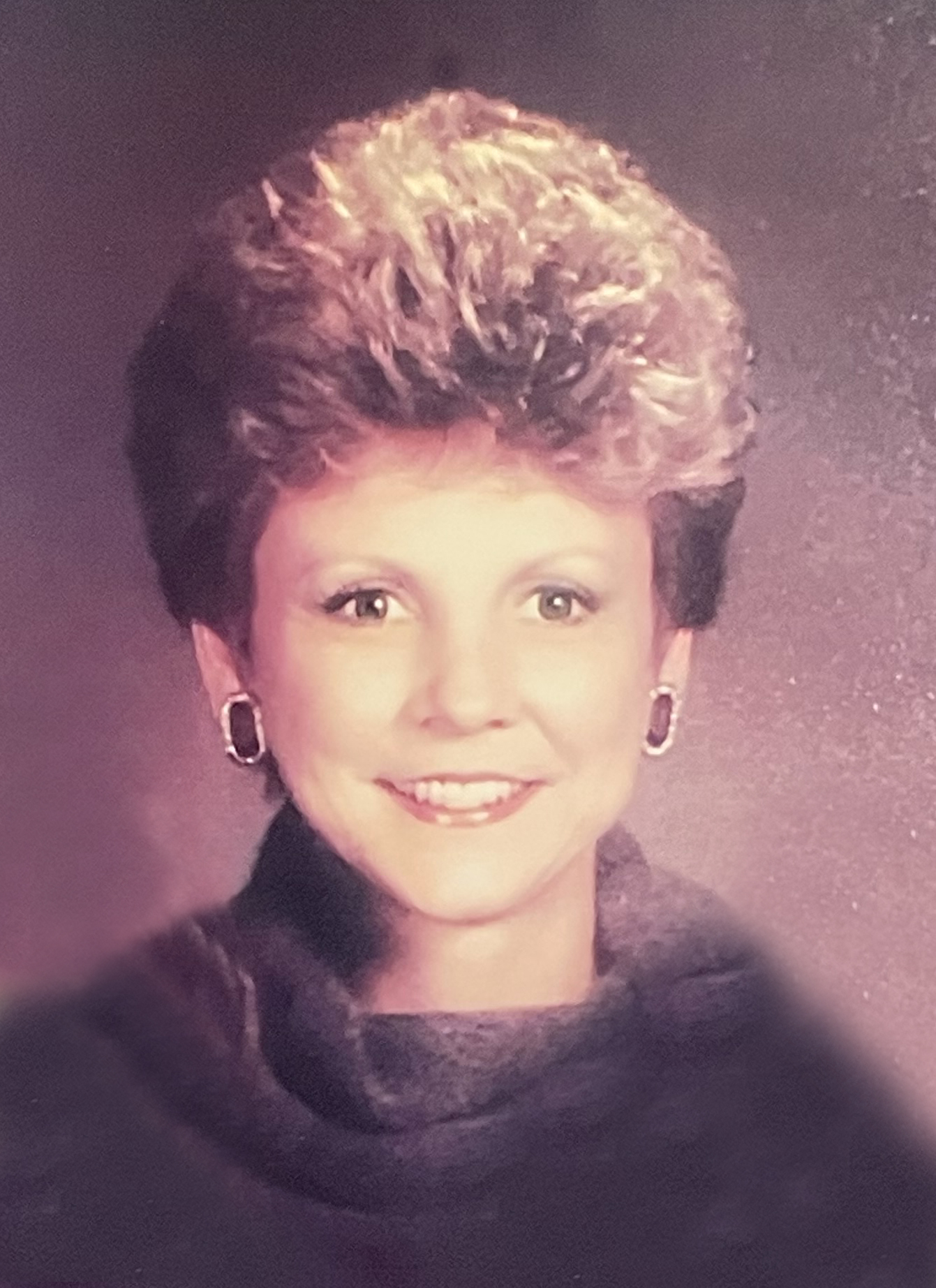 Sandra was born July 22, 1941 to Gordon and Martha (Greskowiak) LaMont in Grafton, North Dakota. She went through grade school, graduating in 1959 from Shanley High School and furthering her education at the UND School of Nursing. While at UND, Sandra met and married Roger Borg in 1961 until they later separated in 1983. The early years of her marriage were spent raising two boys and being a devoted mother and wife. Sandra sewed her boys Easter suits by hand and worked as a model for the local department store. Sandra was a vociferous supporter of Brad and Greg’s athletic activities. You always knew where she was at the ballfield! Later in her life she worked in the fashion industry in both Dallas and Manhattan. Sandra lived an adventurous life and lived in many states including Iowa, West Virginia, Pennsylvania, Illinois, Maryland, Texas, New York and North Dakota. She returned to North Dakota over ten years ago and lived in Mandan, North Dakota near her brother Ken LaMont and Sister in Law Diane LaMont. When Sandra needed additional assistance, she moved to Bethany Retirement Living in Fargo where she was visited often by Larry and Jane LaMont as well as Patricia (Patty Perfect) and Ron (Ronnie Good Guy) Grimson.

Sandra was a compassionate woman who will be missed by her family and the staff at Bethany especially Olivia, Tito, Bailey, Kacey and Danielle who provided her tireless care in her final days. Nurse Patience was with Sandra in her final hours providing comfort to Sandra, her son Brad and grandson Harald.

Sandra was preceded in death by her parents, Gordon and Martha LaMont; Brother Ken(Diane) LaMont; and Sister Eileen (Ron) Sauer.