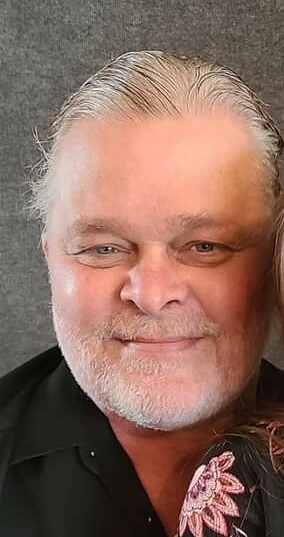 Scott was born on March 1, 1966, the son of Jerry and Julie (Johnson) Peterson in Fargo. He grew up in Fargo, graduating from Fargo South High School in 1984 where he was active in sports – wrestling, football and baseball.

Scott spent several years in California which he loved. He made the decision to move back to Fargo permanently in 2004. Upon his return to Fargo, he started his own roofing business. Due to several work injuries, Scott had to retire at a young age.

Scott loved being a son, brother, father, and uncle. He loved spending time with his family and would do anything to help anyone in need. Scott was not able to be a constant in his children’s lives…..however, a day never went by without him talking about and thinking about his children – he loved them dearly.

Scott is survived by his mother, Julie of Fargo; his siblings – Shannon Zanmiller of Rosemount, MN; Jerry “Babe” Peterson; and Jim Peterson – both of Fargo. Also surviving are his four children – Tristan, Phoenix, Kensy, and Zahara. He was preceded in death by his father, Jerry; his grandparents and several aunts and uncles.

Although we will miss him, we are thankful knowing he is in a better place, and no longer in pain.

Funeral Service: 1 PM Monday, June 20, 2022, at Boulger Funeral Home in Fargo – with visitation one hour prior (livestreamed on the funeral home website)

Burial: will take place at a later date at Sunset Memorial Gardens in Fargo 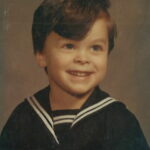