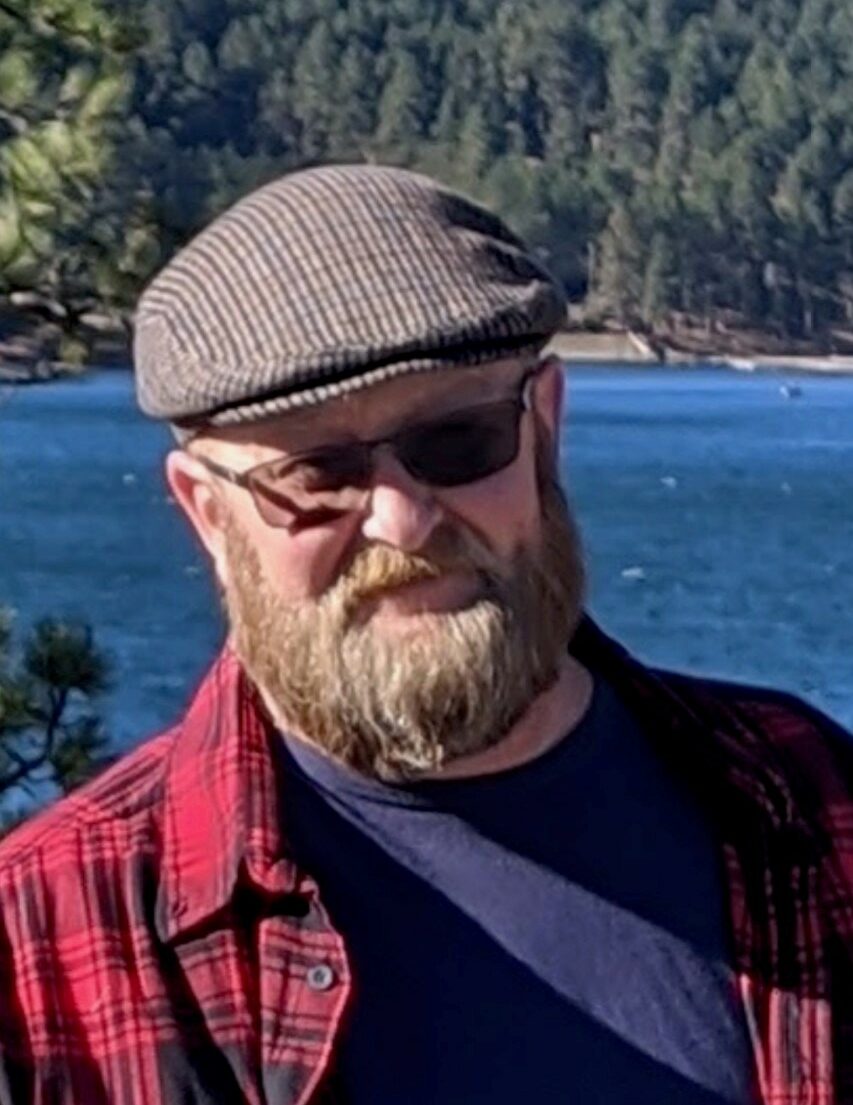 Scott Richard Vettel, “Earl” to many friends, passed away on October 27, 2022, in Grand Forks, North Dakota, after suffering a heart attack at the age of 56. Scott was born to Richard and Darlene (Orvik) Vettel on May 9, 1966, in Crookston, Minnesota, and lived most of his life in the historic Vettel family home in Caledonia, North Dakota. After graduating from Hillsboro High School, he attended the University of North Dakota and served in the United States Army. Scott began working for Sky Tractor in Hillsboro in 1986, first as a flagger, then loader, and finally as a GPS repair technician. He was also an elite dart thrower, bringing his teams to many tournament championships. Scott loved sports, playing both football and baseball in his youth, and remaining a faithful fan to the Minnesota Vikings and St. Louis Cardinals throughout his life.

To his family, even to his two sisters, he was always “Uncle Scott.” He had become an uncle at the age of twelve when his niece Angelica was born, and he continued to perfect that role as another niece, two nephews, two great-nieces, and two great-nephews arrived. Scott’s family adored him. To his sisters, he was always their baby brother, and the best brother ever, and he doted on his nieces and nephews, always sneaking them candy and encouraging them to have fun, especially if it meant breaking the rules.

Scott was also blessed with wonderful friends. Many childhood friends remained friends for the rest of his life, a testament to his loyalty, faithfulness, devotion, and generosity. He would come up with unique and clever nicknames for almost everyone, including the many dogs and cats he cared for and loved over the years. In fact, Scott’s wit and intelligence were legendary, as was his acute memory. He could beat almost anyone at Jeopardy, and he was especially fond of history, able to pull up obscure dates and events, and even list the US presidents in order. Scott always said he wished he had lived in a simpler era, being especially drawn to the 1700’s, yet at the same time, he lived in the moment, not worrying about the future nor regretting the past. Although humble, Scott had a natural-born confidence, even at a young age. He always lived life on his own terms, never trying to be someone he wasn’t, thus earning admiration and respect from all who knew him.

Scott is survived by his sisters, Patricia (Richard) Vettel-Becker, and Deanne (Joseph) Mohr; his nieces, Angelica (Michael) Nelson, and Shoshana (Justin) Howley; his nephews, Richard Mohr and Jordan Mohr; his great-nieces, Annika Nelson and Serena Howley; his great-nephews, Dylan Howley and Remington Howley; his uncles Kenneth (Delores) Vettel and Jerome Orvik; and numerous cousins. He was preceded in death by his parents and grandparents, his uncles Pat Vettel and Roger Orvik, and his aunts Betty Nelson and Mary Johnson.

In lieu of flowers, Scott’s family encourages you to donate to the Caledonia Cemetery Perpetual Fund (Checks can be mailed to 211 Main St, Caledonia, ND 58219), the Traill County Historical Society, or to your local animal shelter.