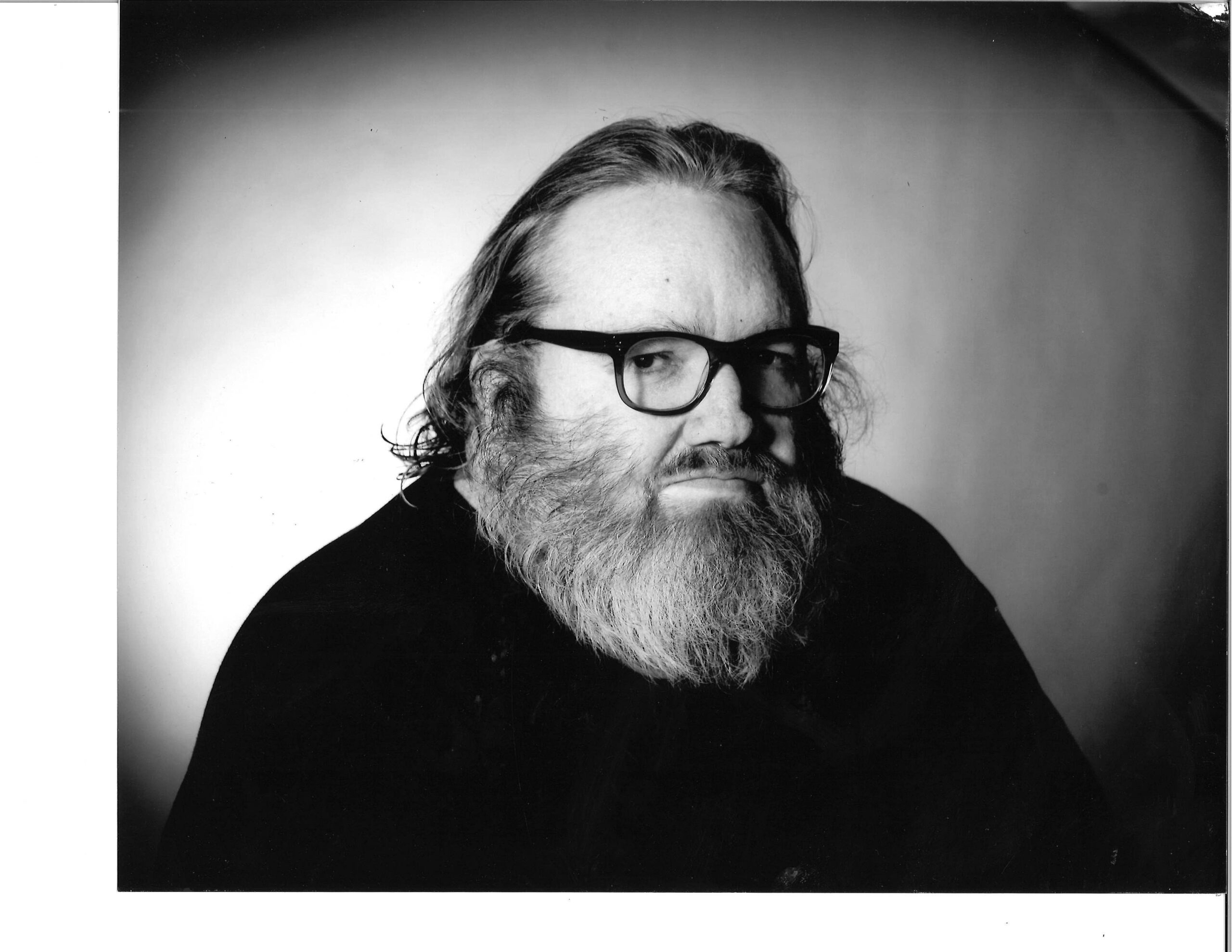 $haun Robert Ganyo died on Tuesday, May 31, 2022 at Sanford’s Broadway hospital in Fargo of heart failure. He was 50 years old.

$haun was born November 9, 1971 to David and Mary (Dablow) Ganyo. He grew up in Belgrade, Minnesota and graduated from BBE high school in 1990. While in high school, he was a drummer in band and pep band. He was also an enthusiastic member of the amazing a capellla group, The Realtors. His love of music continued through college as a member of the world-famous Concordia College Choir in Moorhead, Minnesota, where he made many life-long friends.

$haun graduated from Concordia with a degree in communications in 1994 and began working in local television almost immediately. He was the director of the 6pm and 10pm newscasts at WDAY for six years, before briefly working for KVRR and KVLY. His timing was impeccable and his boisterous humor echoed through the newsroom.

In 2000, he met Jennifer Johnson of Hendrum, MN and wooed her at karaoke with a remarkable rendition of Barry Manilow’s “Copa Cabana.” They married in 2002, and in 2005 they welcomed their best and only child, V Elizabeth (now known as April). $haun wanted nothing more than to be a good father, and his nearly seventeen years with April were filled with music and laughter.

$haun was an active member of the Fargo-Moorhead theater scene for several years, and loved his theater family. He was especially proud of his roles in Young Frankenstein, The Rocky Horror Picture Show, Forbidden Broadway, and Judgement at Nuremberg, among many others.

Despite all of these remarkable accomplishments, $haun struggled with anxiety all of his life. Therapy was a huge help to him, and he recommended it to everyone he knew. He was a firm believer in honesty and talking about difficult things.

He is survived by his child, April; father David Ganyo of Nevis, MN; brother Steve Ganyo of parts unknown; sister Beth (Kevin) Nordstrom of Hermantown, MN, and his nephew, Jake Jonas, also of Hermantown; and several uncles, aunts, and cousins. $haun was preceded in death by his mother, Mary.

In lieu of flowers, the family welcomes donations to April’s future, the link can be found below.

The family greatly appreciates donations made to these charities in Shaun Robert Ganyo 's name.