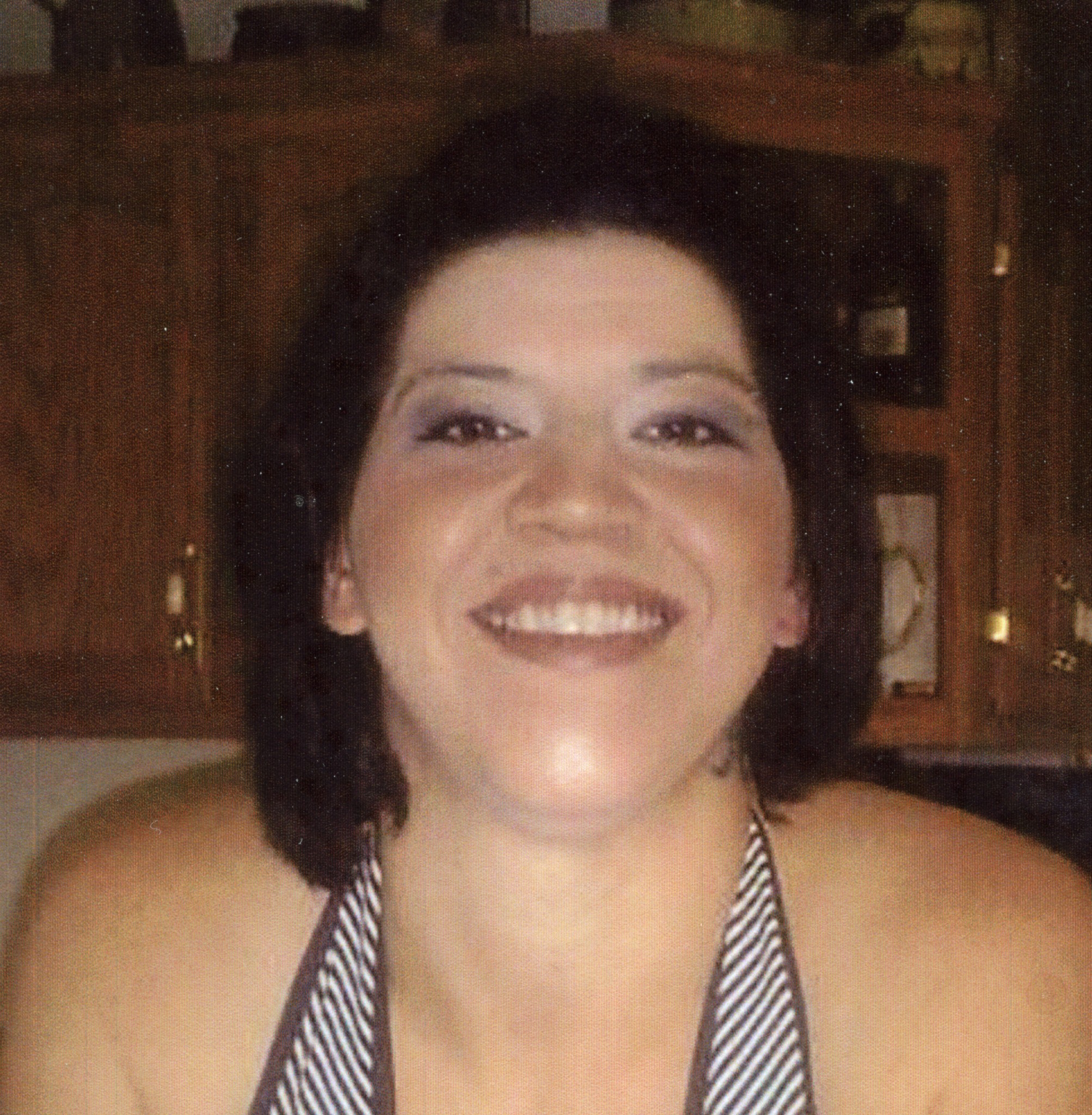 Shawn Wishinsky (Swedberg) left our world for her new journey into the next on November 1st, 2015 in Watford City, ND. Shawn was born March 6, 1979 in Fargo, ND to Rod and Kathy Swedberg. Shawn had overcome many obstacles beginning at 6 weeks of age having been born with a congenital heart defect. At age 2 she survived open heart surgery and doubled in size and energy. She always felt her time on this earth may be limited so she lived her life as if every day were her last. She graduated high school in Kindred, ND enjoying and excelling in extracurricular activities such as volleyball, shot put, and choir. She worked a variety of customer service positions but her favorite job in the world was raising her boys. This goofy girl will be painfully missed by her children, who would tell anyone she was a beautiful, amazing person and was the absolute best at being a mother. Shawn married her high school sweetheart Eric Sax in 1998 and shortly thereafter they began their life as a military family. They were blessed with their sons, Kaine and Drake. They resided in Alaska for several years then moved to Idaho. They later divorced. April 20th 2013 she married Tony Wishinsky making their home in West Fargo. They recently moved to Watford City, ND following their dream of owning their own restaurant. Her legacy will continue through her family and friends and she will never be forgotten. After all, it’s hard to forget someone who gave you so much to remember. Shawn is survived by her Husband Tony; sons: Kaine and Drake Sax; sisters: Shelia (Travis) Hicks; Rachel (Wayne) Jensen; Becky (Paul) Coste; her mother, Kathy (Dennis) Swedberg); grandmother: Lorraine Borah; nieces: Destiny (Derek) Hicks; MacKenzie Hicks; great niece: Autumn Rotenberger; and many aunts uncles and cousins. She is preceded in death by her father, Rodney Swedberg; grandparents: Joyce Swedberg; Roy and Carol Swedberg; and Glen Borah; uncle, Chad Swedberg; cousin, Jerrid Swedberg Visitation will be held from 2:00 to 4:00 PM, with a prayer service at 4:00 on Saturday, November 7, 2015 at Boulger Funeral Home and Celebration of Life Center, Fargo. Funeral Services will be held at 1:00 PM, Sunday, November 9, 2015 at Boulger Funeral Home.