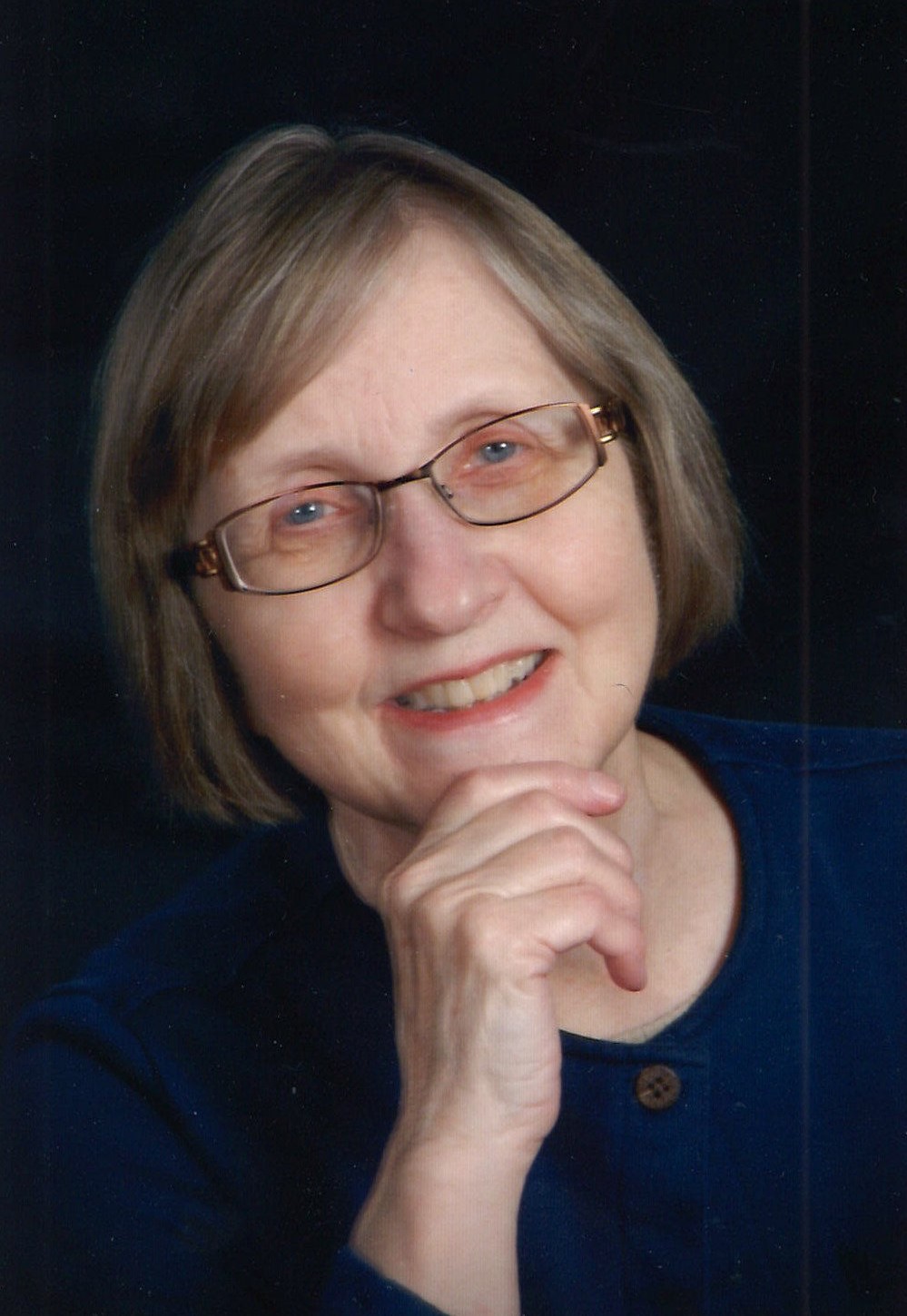 Shirley's Live Streamed Funeral Service can be viewed below: Shirley (Hagen) Jermstad, 82, passed away at her home April 4, 2022, in Davenport, North Dakota. Shirley was delivered into this world November 7, 1939 in her mother’s bed in Hamilton Township of Marshall County, South Dakota by her Grandmother Abbas. She grew up second youngest of eleven children near Fort Sisseton and Lee Lake where her love for swimming and lakes began and continued throughout her life. She attended Waverly #4 for grades one through eight and would go on to graduate from Britton High School. She was baptized and confirmed at First Lutheran Church in Britton. Shirley went to Northern State following graduation and taught at Sisseton #4 school for one year. She would graduate magna cum laude from Northern State in August of 1961. On June 26, 1965, she was united in marriage to the love of her life, Clarence Wayne Jermstad at First Lutheran Church in Britton, SD. They had two sons together: Wayne Alan and James Joel. Shirley loved to teach, especially young children and served as a Sunday school teacher for many years. She taught for the Kindred and Davenport schools for over twenty-five years. She also loved the arts, both playing music and acting on stage. She taught herself to play the organ and spent much of her adult life playing for her church, Davenport Lutheran in Davenport, ND. She was also a member of both the Davenport Mother Goose Players as well as the Birdcage Theater Players where she found herself in her element and shined on stage. Above all her loves stood her love for God and her strong faith and service. In addition to spending many Sundays playing the organ for services and teaching Sunday school, she was proud to serve on her church council and as President of the Ladies Church Organization. Shirley is survived by her husband Clarence; sons, James Jermstad and Wayne (Shawna) Jermstad; grandchildren, Johnathan, Faith, Grace, and Hope Jermstad; and sisters, Helen Holdridge, Marge Hoglund, Bonnie Gerken, Arlene Cook; and sister-in-law Juell Hagen. She is preceded in death by her parents and a few siblings. Funeral services will take place at Boulger Funeral Home and Celebration of Life Center Monday, April 18, 2022, at 11 AM with a visitation one hour prior. Burial will take place following the service at the Davenport North Cemetery in Davenport, ND. All are welcome to attend, for those unable, the service will be livestreamed on the funeral home website.