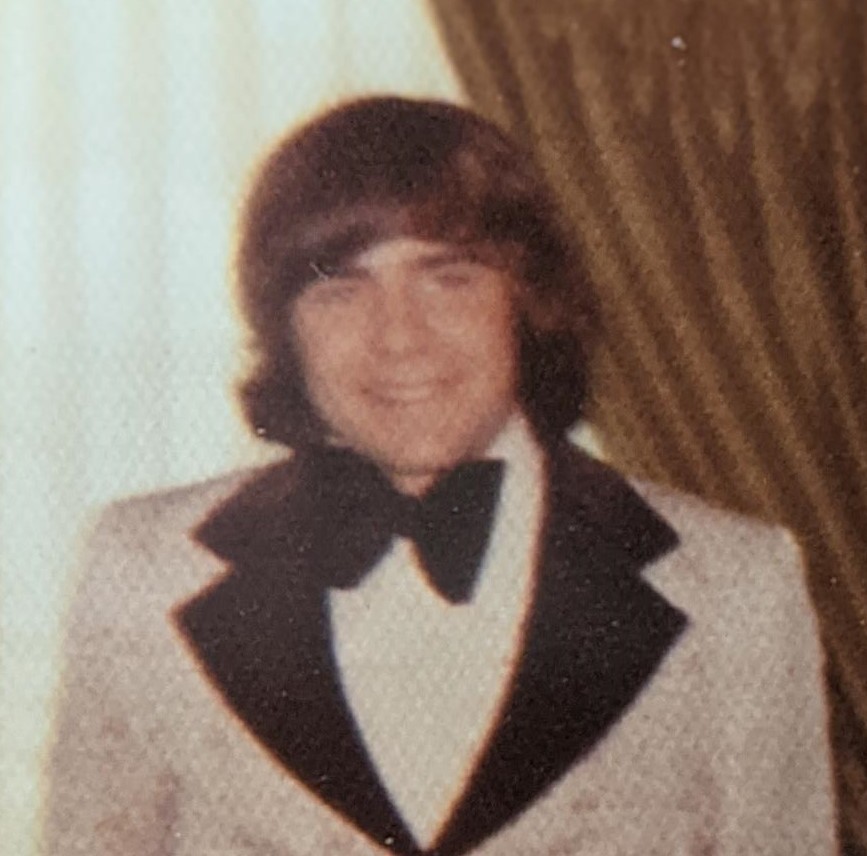 Sidney Stephen Cuffe passed away at the Meadows Nursing Home on September 23rd 2021 after a long illness. Sidney was born on February 21st 1956 to Llewellyn and Elizabeth Cuffe in Madison WI. He lived in many cities until settling in West Fargo ND after his Father retired from the Air Force. He is survived by his brother Mike (Angie) Cuffe of Jamestown ND and his Sister Jill Bishop of Moorhead MN along with his nieces and a nephew. He was proceeded in death by his Father and Mother and his Sister Janet Houser. We want to thank The Meadows and all the Doctors and Nurses that took care of him during his long battle with Kidney Failure complicated by Covid 9 months ago. At Sidney’s request no services will be held.