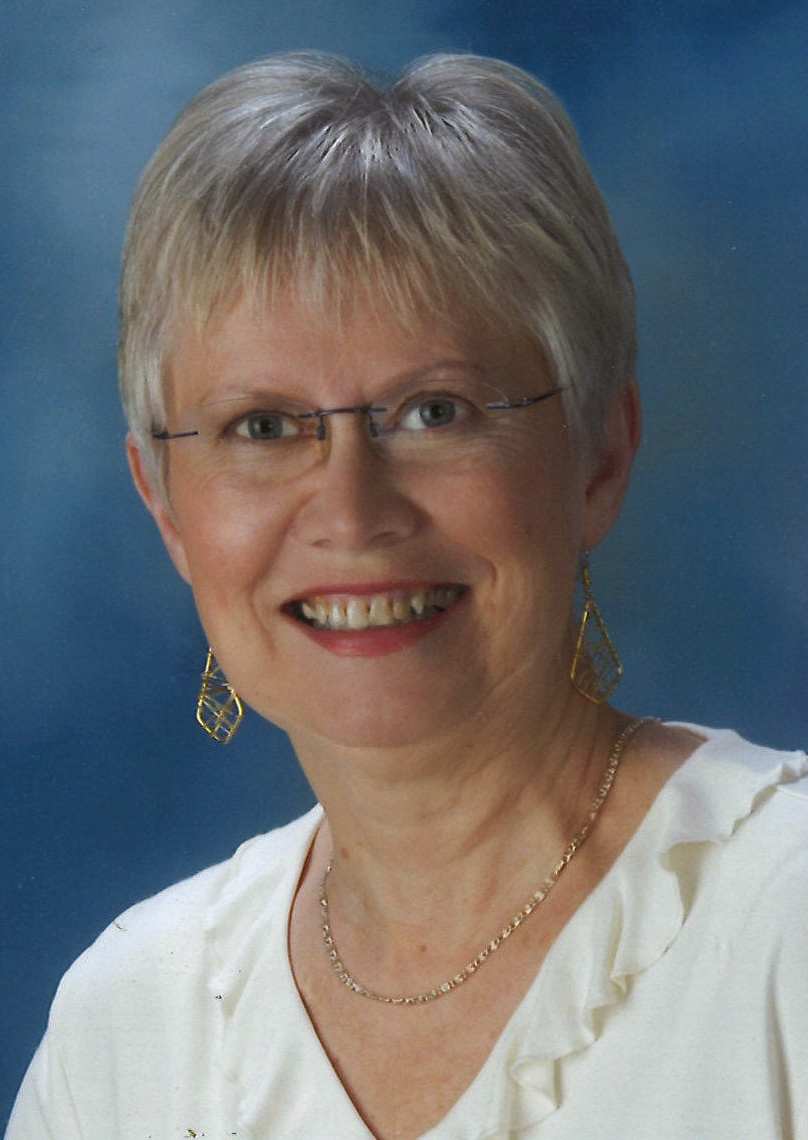 Sonya R. Lebus, 82, Audubon, MN. (Lake Maud) formerly Fargo, ND. passed away on March 15, 2020 Sonya was born January 29,1938 to Richard and Nelda Peterson in Jamestown. She graduated high school in Jamestown, ND. and later attended business college in Fargo. Sonya married James Lebus in Jamestown, ND on January 4, 1959. They lived in Fargo until moving to Lake Maud to retire in 2003 when Jim soon died after. Jim and Sonya spent at least 50 years building and rebuilding their cabin. It was considered “Labor of Love”. She worked for the Cystic Fibrosis Foundation for several years and later worked for Home Heating both of Fargo. Sonya enjoyed spending time at her lake home reading books in her spare time and did a bit of traveling in her later years. Sonya is survived by her sons, Richard (Tracey) Lebus, Lake Park, MN; Bill (Rhonda) Lebus, Veblen, SD; Grandchildren Amy Lebus, Elisha (Aric) Washburn, Ryan Helgeson and 7 great grandchildren. Siblings, Barbra (Robert) Cumber, Sioux Falls, SD; Judy (Guy) Hatlie, Manhattan Beach, CA; Jean Pearson, Jamestown, ND. And many nieces and nephews. Sonya was preceded in death by her husband James Lebus, her parents Richard and Nelda and her brother Richard Peterson. A celebration of her life will follow in the spring. Memorials may be made in her name to Minn-Kota PAWWS of Fargo as she loved her kitties. We would also like to say thank you to Golden Manor of Detroit Lakes and Hospice.