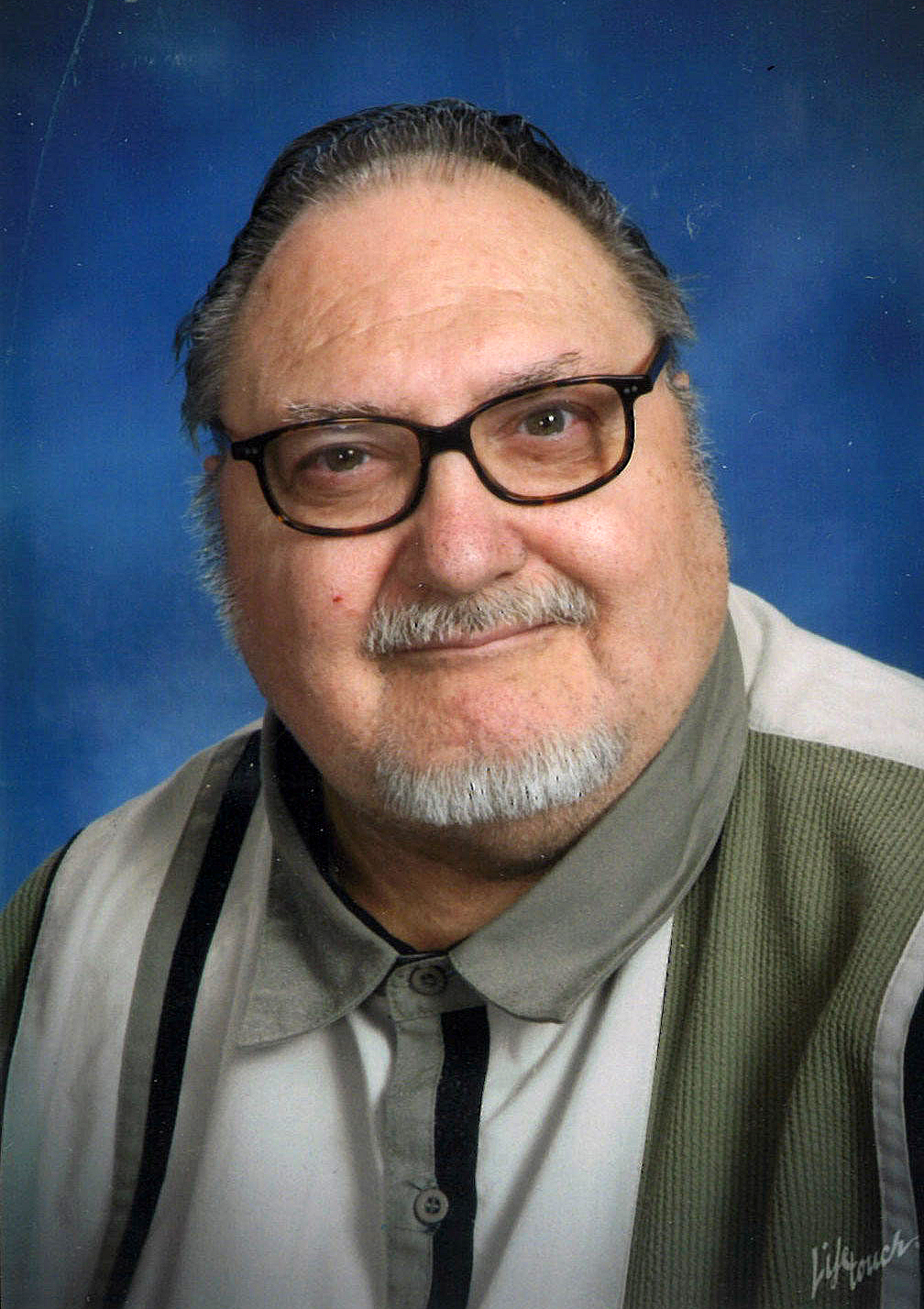 Stanley Baem, 77, Fargo, ND passed away on Sunday, August 4, 2019 at Sanford Health in Fargo. He was born on February 6, 1942 to George and Mildred (Novak) Baem on the family farmstead by Cayuga, ND. Stan had fond memories of his early years on the farm. He later attended and graduated from Grafton State School. Stan moved to Fargo after school and worked at MSU in the service department for over 30 years. Stan had a heart of gold and a wonderful sense of humor. He especially enjoyed telling little Johnny jokes. He was a friend to all who knew him. Stan is survived by his brother-in-law, Donald Kuzel; nieces, Susan (Charles) Mauch, Kimberly (Bryan) Meyer, and Vicky (Travis) Schafer; nephews, Jody (Lori) Kuzel, and Paul (Stephanie) Kuzel; several great-nieces and great-nephews; godmother, Elaine Tisch; and his dear friend, Karen Lind. He was preceded in death by his parents; and sister, Beverly Nechas Kuzel.