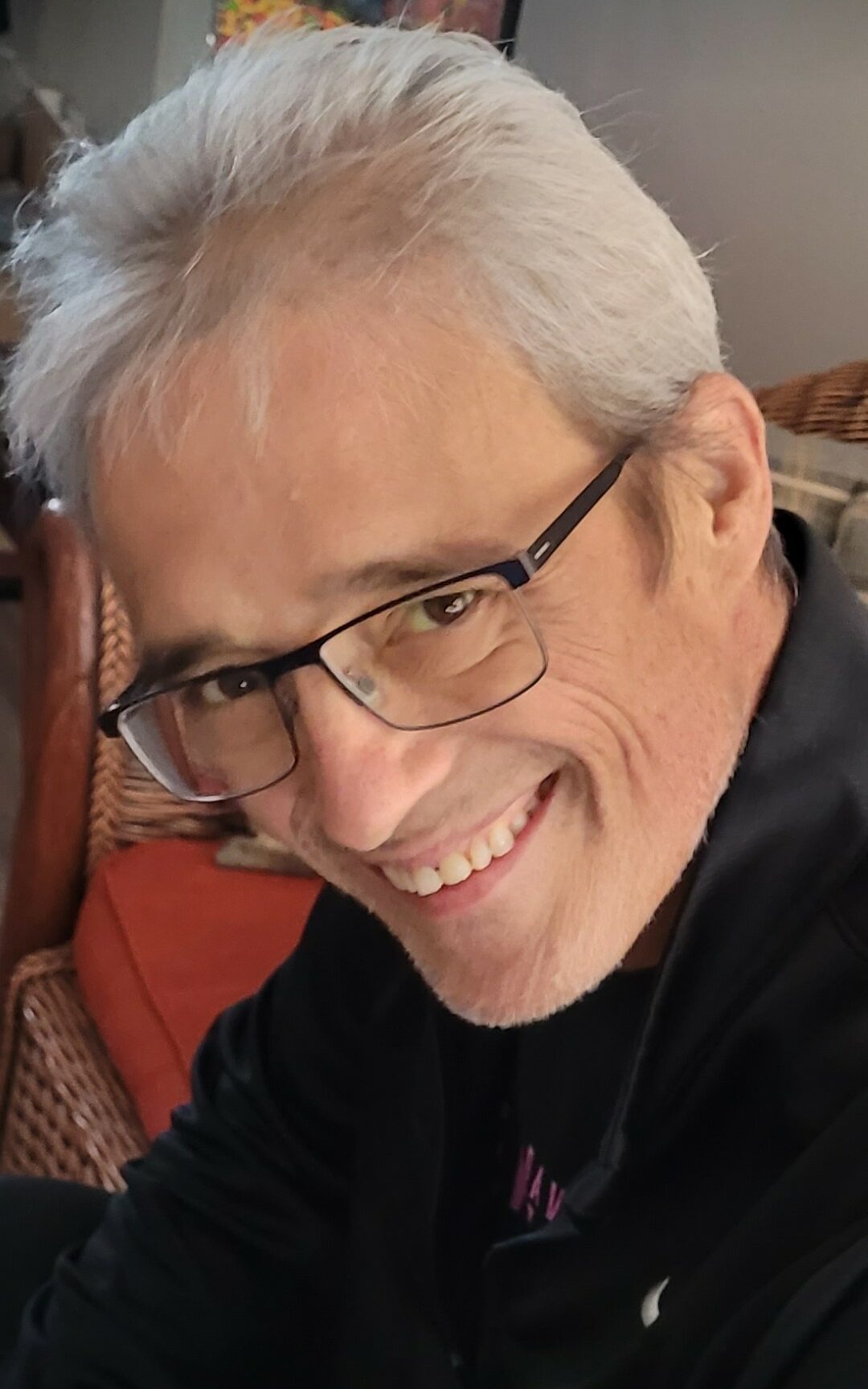 Stephen’s service will be livestreamed below starting at 10:00 AM Wednesday July 6, 2022.

Stephen Douglas Arel was born in Grand Forks, ND on April 23, 1968. He had many friends and many interests growing up. He and his dad Jean had a shared mechanical and financial aptitude. Steve served as a junior member for the Knights of Columbus. Steve played football and wrestled. He operated the soundboard for the band that he was a member of and started a painting business with friend while still in high school. Steve was a very generous and honest person, following a motorcycle accident, he spent most of the settlement of gifts for his parents. He graduated from Wahpeton High School in 1986. Steve loved holidays; Christmas, Thanksgiving, and the 4th of July were his favorites. He enjoyed entertaining and did so often.

Steve married Carmella Cave in November of 1992. His first son, Jean-Luke Arel was born on April 16th, 1993. His second son, Nathan (Arel) Arel-Keller was born on September 20th, 1995. Steve and Carmella were very active in their children’s lives and were amazing advocates for their futures and well-being. A favorite past time was to go camping as a family.

Steve started a check collection business with his brother-in-law and later he explored the skid-steer market. Steve’s last career was teaching, and it was something he was very passionate about. Steve loved his career. He was a very popular teacher and won Teacher of the Year at Davies High School in 2020.

Steve was responsible for the addition and development of knowledge bowl at Davies and led his team to a state championship. He also was responsible for the development of AP Macro and Microeconomics, as well as AP History in the district. Steve worked tirelessly to be a great teacher and to build relationships with students. He often spent his time writing letters of recommendation for students seeking grant, scholarship or collegiate opportunities and was proud to have procured funding for many to attend college.

Steve and Carmella built a home together north of Horace before ending their marriage but remained friends for nearly a decade.

He loved nature and planted hundreds of trees on his property. Steve just completed building his second home over the last year. He also loved cooking, enchiladas, Christmas meat balls, and chili were specialties of his. He enjoyed having his brother-in-law, Kenny, and his nephew Alex, out to his home in the summers.

Steve died June 24th, 2022, at Sanford Hospital in Fargo surrounded by loved ones. He was preceded in death by his father, Jean. Steve is survived by his sons, Jean-Luke Arel and Nathan Arel-Keller (Avery Arel-Keller); mother, Sheila Arel; brother, Dave Arel (Deb Bakko); and numerous cousins, nieces, and nephews.