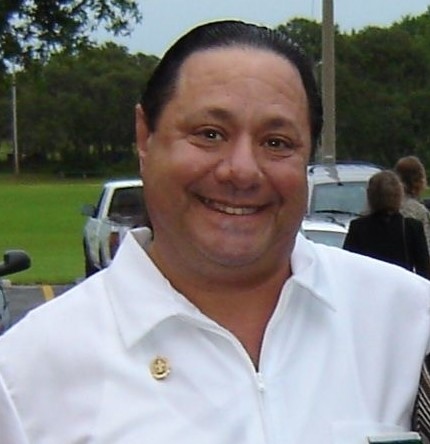 Steven H. Bender died February 1st, 2022 at his home in Fargo North Dakota. He was 64. Steve was born November 20th, 1957 to Robert and Lenore Bender in Cleveland, Ohio. Steve was the second of three children, with older sister Sharon and younger sister Laurie. The family moved to Farmingdale New York in 1961. Steve went on to graduate from Farmingdale High School in 1976. In 1981 Steve decided to move to Las Vegas, Nevada. He worked as a dealer in the casinos; dealing blackjack, craps, and roulette. Steve married in 1983 and he and Shelia welcomed their son, Ryan Bender, in October of 1984. The couple later divorced in 1987. In 1998 Steve met the love of his life, Christina Herbst. They married on June 6th, 2000. They raised a beautiful blended family in Las Vegas with Ryan Bender, Dylan Hoff, Danielle Holladay (Stephenson), and Elizabeth Carr (Stephenson). In 1999 Steve changed careers and became a phlebotomist. In 2000 Steve and Tina decided to move to Homosassa Florida. While living in Homosassa, both worked at Seven Rivers Hospital for over a decade. Steve was well known and loved at the hospital. His skills with patients prompted the hospital to offer to put him through school to become an LPN. After graduation he worked as a telemetry nurse until disability forced him to retire in 2016. Steve found great joy in being an amazing husband and father but his greatest joy came from being a Grandfather or “Opa”. He first became a Grandfather with the birth of his granddaughter Micayla Hoff in April of 2001. He was blessed with his second granddaughter Azealia Bender in September of 2015, followed by his third granddaughter, Daniella Carr in January of 2016, followed by his fourth granddaughter Tallulah Bender in September of 2020. In May of 2016 Steve and Tina moved to Fargo North Dakota. This is where they built their loving home for the next six years. Steve was preceded in death by his parents Lenore and Robert Bender, his mother in law Irmgard Herbst, his uncle Spencer Nussbaum, and his daughter Danielle Holladay. Steve is survived by: His wife Christina Bender, his children Dylan Hoff (Skyler), Ryan Bender (Rachael), and Elizabeth Carr (Richard); his sisters Sharon Pecan (Eddie) and Laurie Speros (Tom); and his aunt Carol Nussbaum. As well as his beloved granddaughters and treasured niece and nephews. Services will be held at Prairie Heights Community Church, in the building next to the main church; on February 11th at 2 pm. Please ask the family for a Zoom link if you would like to attend virtually. Reception will follow at Elizabeth’s home at 1017 7th Ave N, Fargo ND 58102.