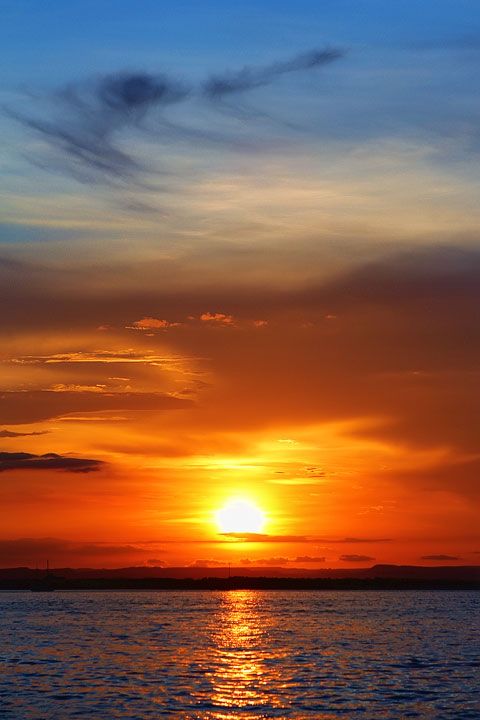 Steven passed away in his West Fargo home on November 23, 2021 from a sudden cardiac arrest. Steve was born on March 2, 1959 in Fargo, North Dakota and graduated from Kindred High School in 1977. He was a prolific scholar, having graduated from North Dakota State University in 1981 with a degree in Electrical and Electronic Engineering with a computer option; a BA in Drawing and Painting from California State Northridge; and pursued continuing education in Data Base Management. Steve’s career reflected his diverse interests. He was employed as an engineer at the naval base in Port Hueneme in Oxnard CA; freelanced in computer graphics and mural painting; and served as a well-loved substitute math teacher in the Los Angeles and West Fargo school districts. Steve had a passionate interest in genetics/genetic-genealogy and became an administrator for the FamilyTreeDNA yDNA II Project. After researching his family’s yDNA (from the father’s side) and mtDNA (from the mother’s side) he shared his expertise to other families through his association with the Project. Although humble in nature, Steve was an accomplished individual. In addition to his work as a muralist and artist, Steve was an enthusiastic musician and amateur musicologist. As a guitarist and song-writer, he was a member of several bands, including the Kindred-based BLT rock band, and several Los Angeles-based swing and country bands. He loved and respected the outdoors and was fond of hiking and camping in the desert and river tubing with his friends. Steve’s devotion to conservation was evident by his commitment to trail maintenance as a member of the Dakota Prairie Chapter of the North Country Trail Association. In the summer, he was often found nurturing his vegetable garden and generously sharing its abundant produce. Steve had a curious mind, was an avid reader, a deep and critical thinker and a walking encyclopedia on a diversity of topics. He was very interested in his Norwegian heritage, was a member of Sons of Norway and had been mastering Norwegian language skills to support his genealogy research. Steve was known as a gentle, understated, decent person who deeply cared about his family and friends. He was held with great affection by his nieces and nephews who were often the beneficiaries of his unexpected, silly sense of humor. His quiet intelligent presence will be missed by all who knew and loved him. Steve is survived by his parents, Henry and Joyce Trangsrud; his siblings, Rikka, Kristin and John; his nephews, Jakob and Dylan; and his nieces, Ann-Maj, Tori, Eva and Lian.