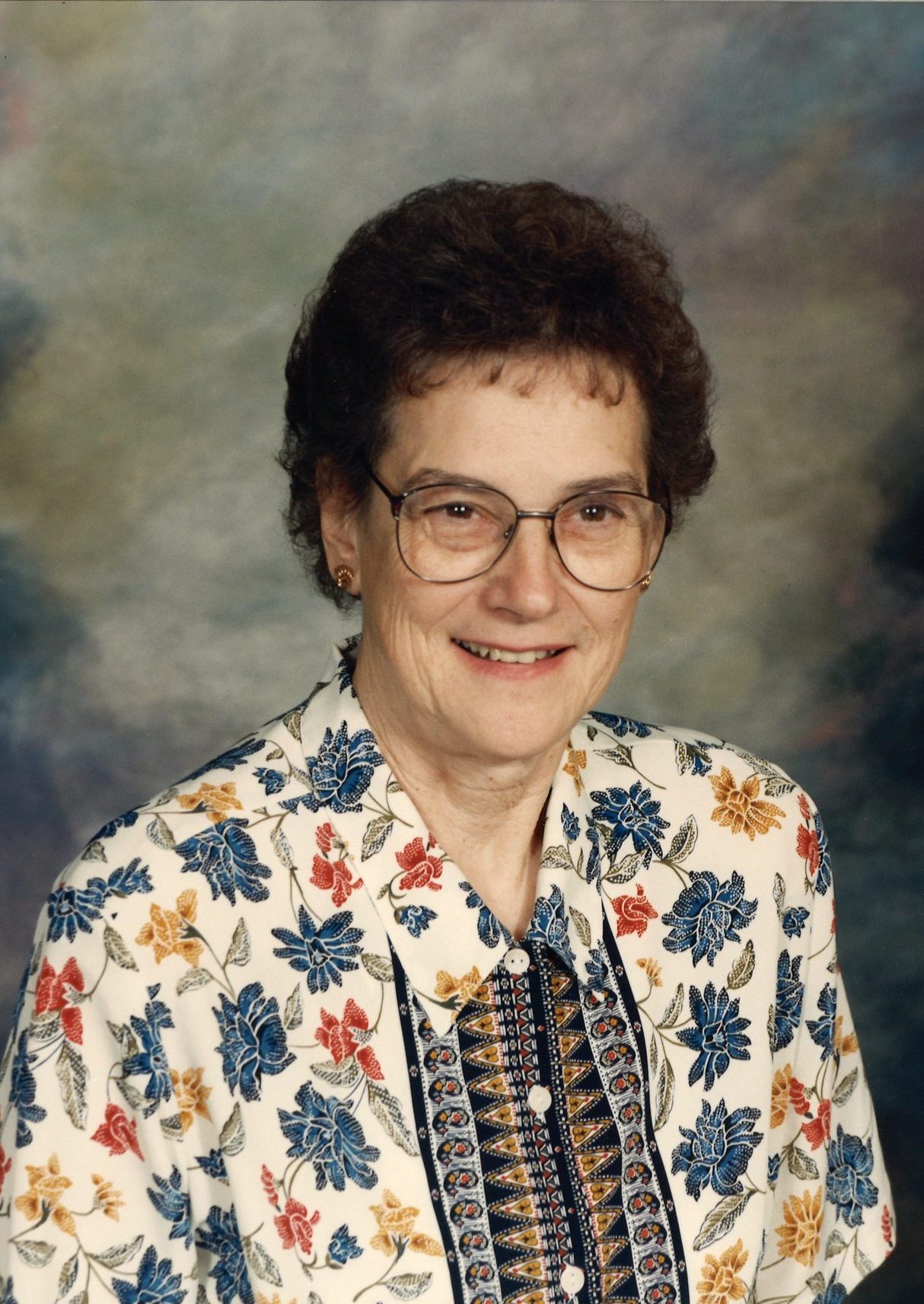 Sylvia Anderson (Tinsley) was born on July 23, 1933 to parents Charles and Mary (Borden) Tinsley in Livingston, MT. She grew up in Livingston and graduated from Park High School. She was working as a legal secretary when she met and married Charles (Chuck) Anderson in 1954. They eventually made their home in Chuck’s native Minnesota. They bought a home in Moorhead, MN and raised their family there. She lost Chuck in 1992 but continued to live in Moorhead with summers at their Lake cabin on Middle Cormorant Lake. She worked for various legal firms in Fargo and Moorhead until her retirement when she had more time to dote on the light of her life grandchildren and great grandchildren. Sylvia enjoyed flower gardening, shopping, traveling, and the occasional casino. She liked to cook and bake and often gave praise to her mother in law Goodie for teaching her the basics. She continued to summer at the lake cabin and had an apartment in Hawley and later Pelican Rapids until her health required her to move to assisted living in Moorhead. She passed away at Arbor Park Assisted Living on November 19, 2021 after an evening surrounded by family. She is survived by her daughter Mary Anderson Moorhead, MN, her son Mark Anderson (Eileen) Papillion, NE, her grandchildren Cameron Bercier (Trina) Hawley, MN, Vanessa Gunderson (Cody Smith) Moorhead, MN, Chuck Anderson (Erin) Omaha, NE, Ellie Anderson (Ian Koeppe) Papillion, NE Maggie Anderson (Mike) Papillion,, NE and Jack Anderson, LaVista, NE. Her great grandchildren Savannah Smith, Jamestown, ND, Hayley Bercier, Duluth, MN, Aubrey and Calais Bercier, Hawley, MN, and the newest addition Draco Rae , Papillion, NE,Her brother Ralph Tinsley, Livingston, MT, her brother in law David Anderson, Fargo, ND and her sister in law Donna Anderson, Moorhead, MN She was proceeded in death by her husband Charles Anderson, parents Charles and Mary Tinsley, Father in law Viley Anderson and mother in law Gudrun Anderson, her brothers Bill Tinsley and sister in law Barb Tinsley, Jack Tinsley and sister in law Marlene Tinsley, Russell Tinsley and sister in law Betty Tinsley and Calvin Tinsley and sister in law Lois Tinsley, , her brother in law Marlin Anderson, and her sister in law Marlene Anderson. The family would like to express special thanks to the kind and caring health providers at Arbor Park and to the professional and compassionate care provided by Hospice of the Red River Valley. Memorials preferred to Hospice of the Red River Valley or the charity of your choice.