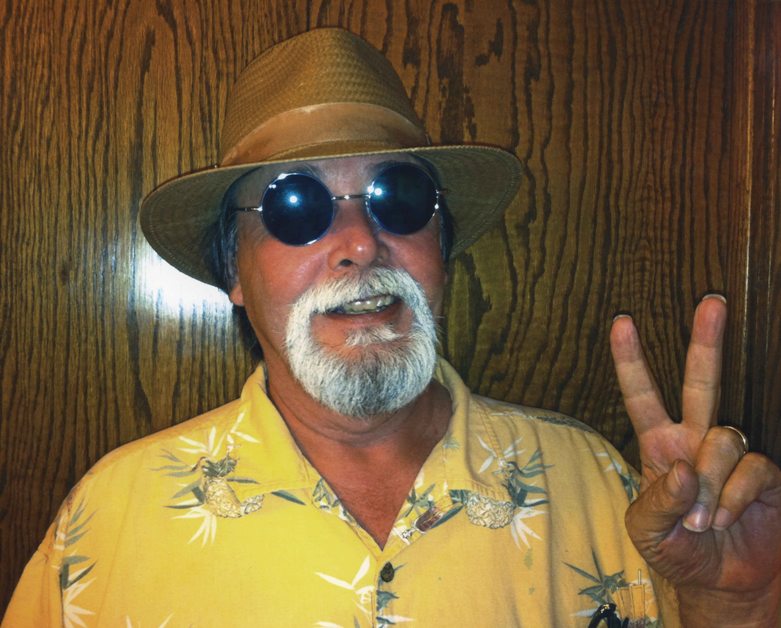 Terry Lee Thorstensen, of Fargo, passed gracefully to his heavenly home, on Tuesday, January 26, 2016, at the Palliative Care Unit of Essentia Health, surrounded by his loving family, at the age of 63. Terry was born on September 20, 1952 in Fargo, ND to Hank and Lena (Heil) Thorstensen. He graduated from Fargo North High School in 1971. He joined the US Navy in 1972 and was stationed in San Diego, CA on the USS Sperry. Following an honorable discharge, he attended Moorhead Technical College and Moorhead State University. He worked at Frontier Airlines for seven years in Laramie, WY; Ann Arbor, MI; Rockford, IL; and Sioux Falls, SD. In 1988, he began his career with NSP/Xcel Energy in Fargo. He married his high school sweetheart, Judy Leingang on November 17, 1973. Together they raised on son, Nicholas Lee Hank Thorstensen. Terry was an active member of Messiah Lutheran Church in Fargo, serving as President of the Parish Council from 2003-2005. He was a proud member of the Thursday Night Hawley Hackers at the Hawley Golf Course. In his extended family he will fondly be remembered as the “Number One Son-In-Law”, his contagious laugh, his trademark moustache, and for instigating the annual brothers-in-law golf tournament. Terry wanted to be remembered as a good man who always tried his best, and in his next time around he can and will do better! Anchors Away! He is survived by his wife of 42 years, Judy; son, Nicholas, Detroit, MI; brother, Brian (Jen) of Colorado Springs, CO; sister, June Norman of Montevideo, MN; six sisters-in-law: Rita (Don) Kenna, Grand Forks, ND; Cindy Leingang, Aneta, ND; Mary (Howard) Kenna, Little Falls, MN; Patty (David) Desharnais; Connie (Mark) Ostern; and Nancy Leingang (Jim Melting), all of Fargo; one brother-in-law, Chris Leingang of San Diego, CA; and many aunts, uncles, nieces and nephews. He was preceded in death by his parents, and his mother and father-in-law, Albina and Christian Leingang, and his grandparents: John and Catherine (Piatz) Heil; and Thor and Anna (Hansen) Thorstensen. Visitation will be held from 5-7PM on Sunday, January 31st, with a prayer service to follow at 7PM, at Boulger Funeral Home, Fargo. Visitation will continue from noon to 1:00 on Monday, February 1st, at Messiah Lutheran Church, Fargo, with the funeral to follow at 1:00. A private interment will be at Sunset Memorial Gardens at a later date. Online guestbook at www.boulgerfuneralhome.com