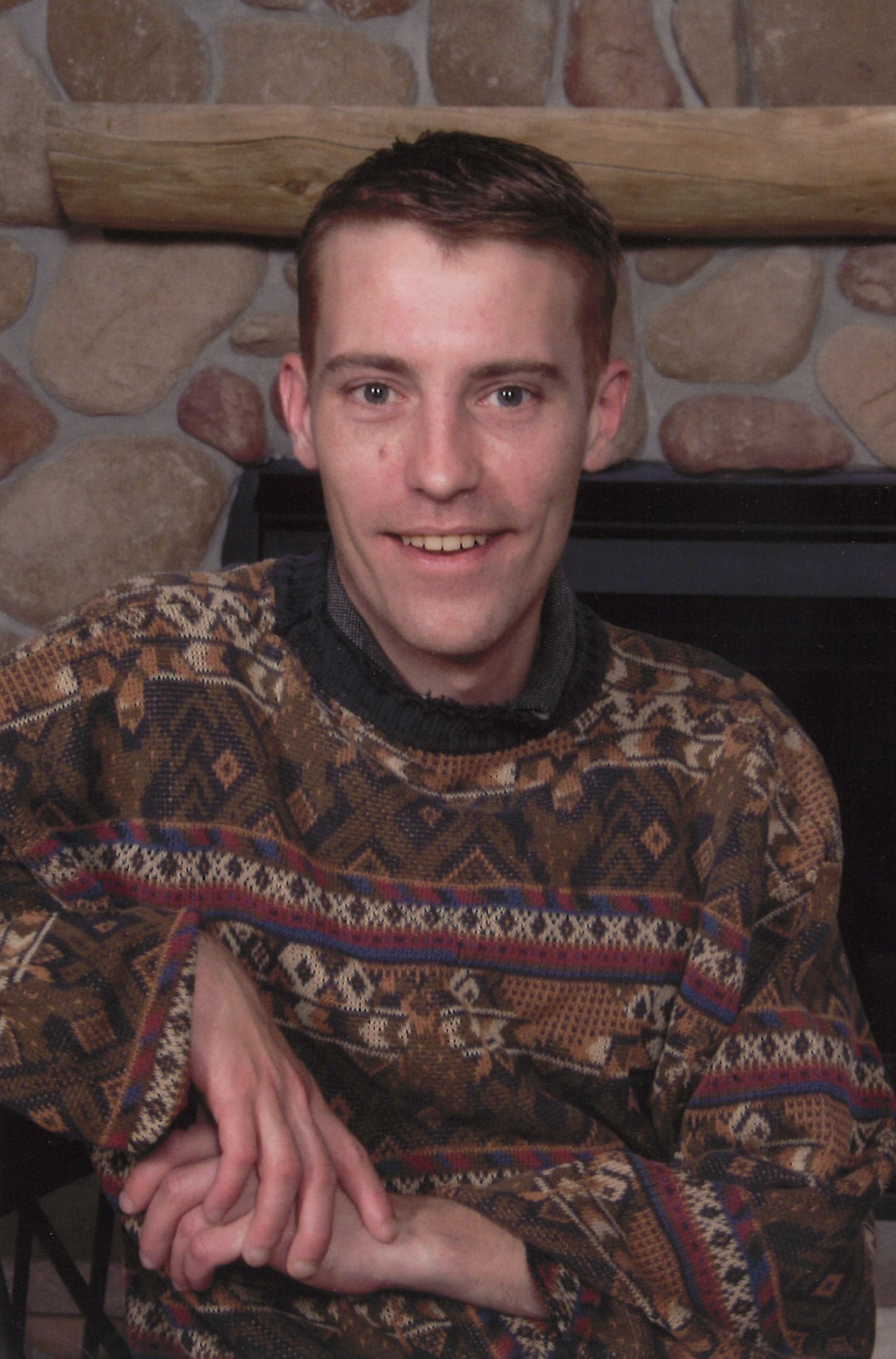 Theodore “Ted” M. McCarthy, 46, Fargo passed away Sunday, November 22, 2020. Ted was born February 14, 1974 in Hutchinson, Kansas to William “Bill” and Joan (Baker) McCarthy. He graduated from Fargo South High School in 1993 before attending the North Dakota State School of Science. Ted worked as a cook throughout his profession including such restaurants as, Wendy’s, Peppers, Cork and Cleaver, Giovanni’s, Applebees, Bennigans, TGI Fridays, Teddy’s Gentleman Club, Famous Daves, Lonestar Steakhouse, Old Chicago and the Delta by Marriott. He was very close with his coworkers throughout his working career and he enjoyed meeting and getting to know them. He was an avid fisherman and sports enthusiast, and he was a super fan of the Chicago Cubs and the Minnesota Vikings. He loved a friendly wager and was a master of practical jokes. He was known for his friendly demeanor and no one was ever a stranger to him. He will be missed by those he leaves behind. He is survived by his parents, Bill and Joan, Watertown, SD; siblings, Maggie McCalip, Bemidji, MN, Jason (Leah) McCarthy, Grand Forks, ND and Katie (Dave) Mahli, Woodbury, MN; 8 nieces and nephews, Oliver, Jack and Charlie McCalip, Chloe, Maxwell Theodore and Meredith McCarthy, Hana and Cora Mahli. He was preceded in death by his grandparents and brother-in-law, Bob McCalip. A private family interment will take place in Custer, South Dakota at a later date.