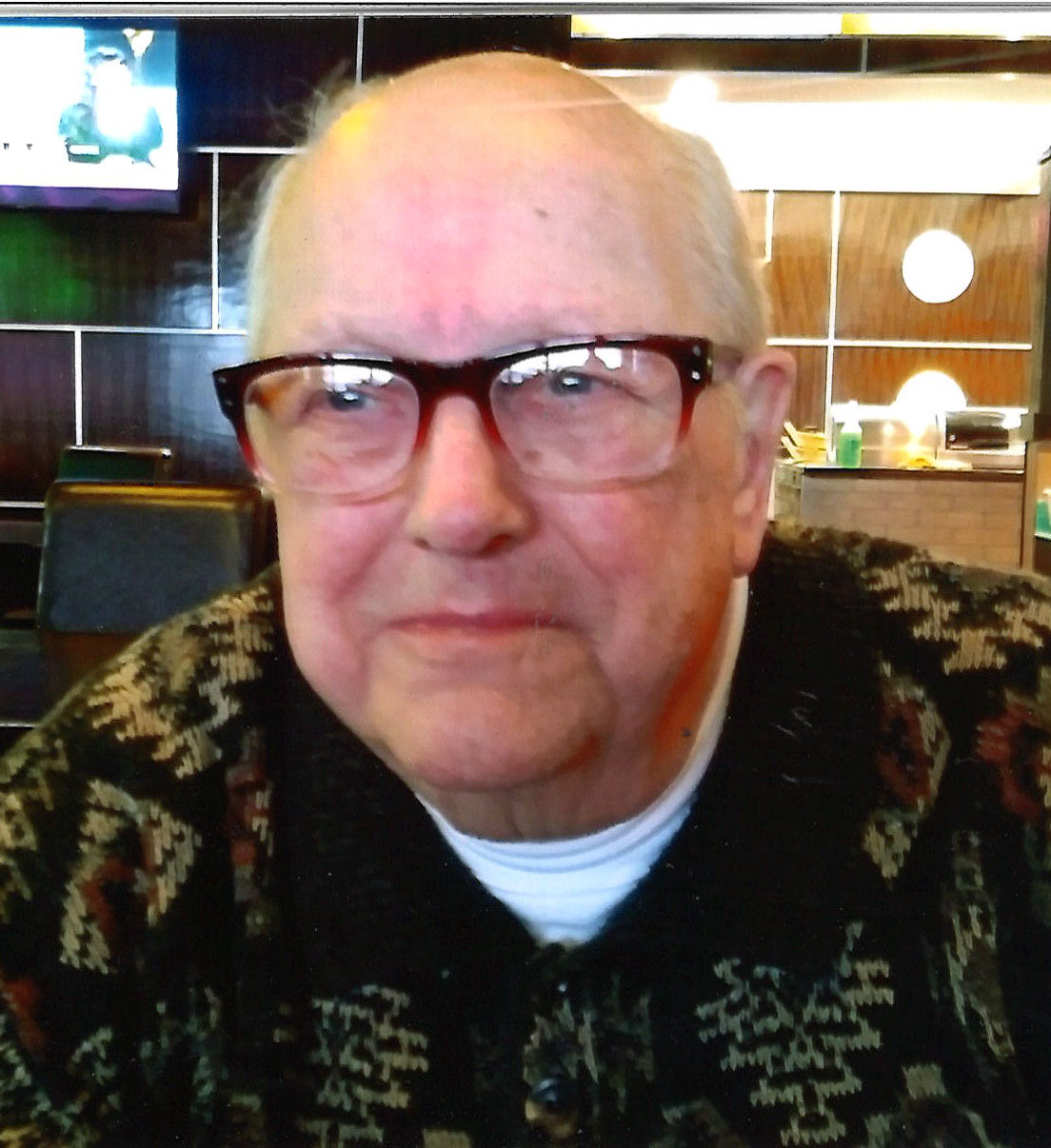 Thomas' Live Streamed Funeral Service can be viewed below starting today at 10:30 Am: Thomas C. Askland, 89, Fargo passed away Thursday, June 23, 2021 at his home at One Oak Place, Fargo. Thomas C. Askland was born on October 18, 1931, at Reeder, ND. He attended school at Bucyrus, ND, Richmond, CA, and graduated from Fargo Central High School in 1949. Thomas attended NDSU and graduated from Palmer College of Chiropractic in 1957. He served in the US Army from 1952-1954 as a combat infantryman with the 2nd Division in Korea. He was discharged as Sergeant First Class with the combat infantryman’s badge and additional medals. He began his Chiropractic practice and career in Wahpeton, ND in 1958. In 1968 he moved to Fargo to join his brother Dr. O.G. Askland, establishing the Askland Chiropractic Clinic. He served as president of the ND Chiropractic Association and was appointed for a five-year term on the ND State Board of Chiropractic Examiners of which he served 3 years as president. He represented the ND Chiropractic Association as the national legislative representative to Washington, DC for nine years. After 35 years of practice, he retired in December 1993. Memberships were held at Olivet Lutheran Church, Sons of Norway, American Legion, D.A.V., Fraternal order of Eagles and Rollag Steam Threshers, Vets Center, and One Oak Men’s Club. He was a 20-year member and past president of Southgate Exchange Club. He was preceded in death by his wife Mavis, parents Luther and Maylo (Anderson) Askland Wittenberg, one sister Beverly “Bonnie” Stephens, and brother, Dr. O.G. Askland. He is survived by his sister, Dr. Patrice (Al) Toensing, Tucson, AZ, two daughters, Linda Semanko (Murray), Fargo, Nancy Fischer (Bryan) West Fargo, two grandchildren, Lauren Semanko Bozeman, MT, and Cole Semanko, Fargo. In lieu of flowers, memorials preferred to Olivet Radio Fund.