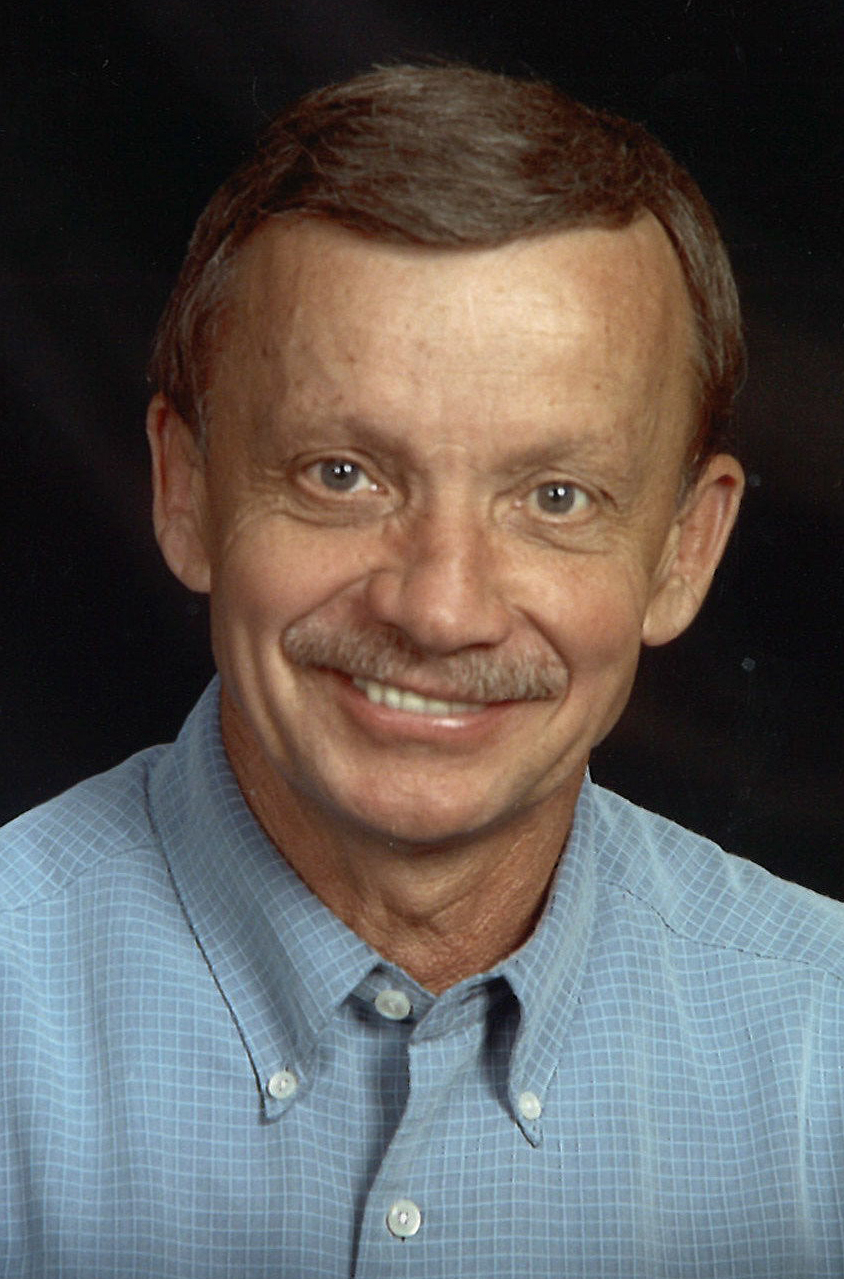 Thomas Harry Lee passed away on August 14, 2022 at Ecumen Evergreens Senior Living Memory Care, Moorhead, Minnesota. Thomas was born August 3, 1942, to Harry and Margaret Lee at Warren General Hospital in Warren, Pennsylvania. He was baptized in Warren, Pennsylvania and later confirmed at Dilworth Lutheran Church in Dilworth, Minnesota. Thomas graduated from Dilworth High School in 1961 and then attended Interstate Business College in Fargo, North Dakota. In 1963 Thomas started employment at William Collins and Sons Highway construction as office manager in Fargo. He remained there until 1973 and then began working with Border States Paving. He continued to work in the office at Border States Paving until his retirement in 2015.

Thomas met his wife LeAnn through mutual friends and were married June 17, 1972 and made their home in Fargo. LeAnn passed away on December 11, 2018. Thomas bought his first lake home on West McDonald Lake and later they built a beautiful home on Big McDonald Lake in Dent, Minnesota.

Thomas joined the Air National Guard in 1964 and remained a member of the Happy Hooligans until 1988. Thomas loved watching sports especially the Minnesota Vikings, Minnesota Twins and F-M Redhawks. Thomas and LeAnn also opened their own business in 1978 called Rogers Sandwich Company. This was sold in 2003.

Thomas and LeAnn enjoyed their time with many family members and numerous friends at their lake home. They also enjoyed time in Arizona at their condo in Fountain Hills, Arizona.

Thomas has been truly blessed to have so many close friends through the years. They have been supportive before and following the diagnosis of his dementia to the time of his passing.

Blessed be his memory.

Memorials can be made to the Alzheimer’s Association and the Ecumen Evergreens of Moorhead Assisted Living.