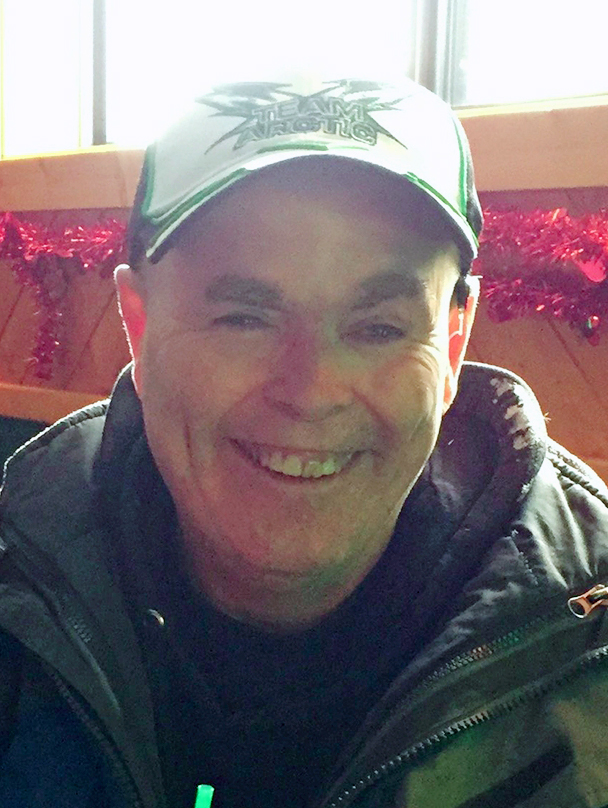 Thomas Theodore Towler Fargo, ND went to his heavenly home January 20, 2020. He passed away at Essentia Hospital Fargo, ND surrounded by family. Thomas known as Tommy or Tom was born September 5, 1962 to Sam and Arlene (Holdahl) Towler in Valley City, ND. At a young age Tom was put into a foster home with Betty and Woodrow Larson along with their son Wesley. At the age of five Tom joined the foster family of George Arthur and Lorraine Mehus where he became a lifetime family member. While attending Valley City High School, Tom followed after his brother Gary Mehus and became a member of the wrestling team. He graduated from Valley City High School in 1981. Tom briefly attended Bismarck Junior College and then settled in Fargo, ND. Tom found a job at Fabricators that he loved, along with the people that he worked with who became an extended family. He worked there for 23 years until his unexpected passing. Tom had a love for music, race cars and the Minnesota Vikings football team. Tom made many lifetime friends throughout his life. His best friend Chad Lentz, his brother Larry Mehus and his nephew Brandon Hansen were Tom’s special team. Tom is survived by his biological sister Theresa Towler, TX and her daughters Tasha and Tenesha. He is also survived by his lifetime foster mother Lorraine Mehus, Valley City, ND, brothers Larry Mehus Fargo, ND, and Gary (Carolyn) Mehus, Mesa, AZ, sisters LaVae Bannon, Minneapolis, MN, Gayle (Mark) Mehus Flanders, Mesa, AZ, Laurelle Mehus, Valley City, ND and Janine Mehus, Valley City, ND. He is also survived by 4 nephews, 6 nieces, and numerous great nephews and great nieces. Tom was preceded in death by his biological father Sam Towler Minneapolis MN, his biological mother Arlene (Holdahl) Towler, WA and his lifetime foster Father George Arthur Mehus, Valley City, ND. To know Tom was to love Tom. He will be missed more than words can say. Celebration of Tommy’s Life: 2:00 P.M. Friday, January 24, 2020 at Boulger Funeral Home & Celebration of Life Center, Fargo with visitation starting at 1:00 P.M.