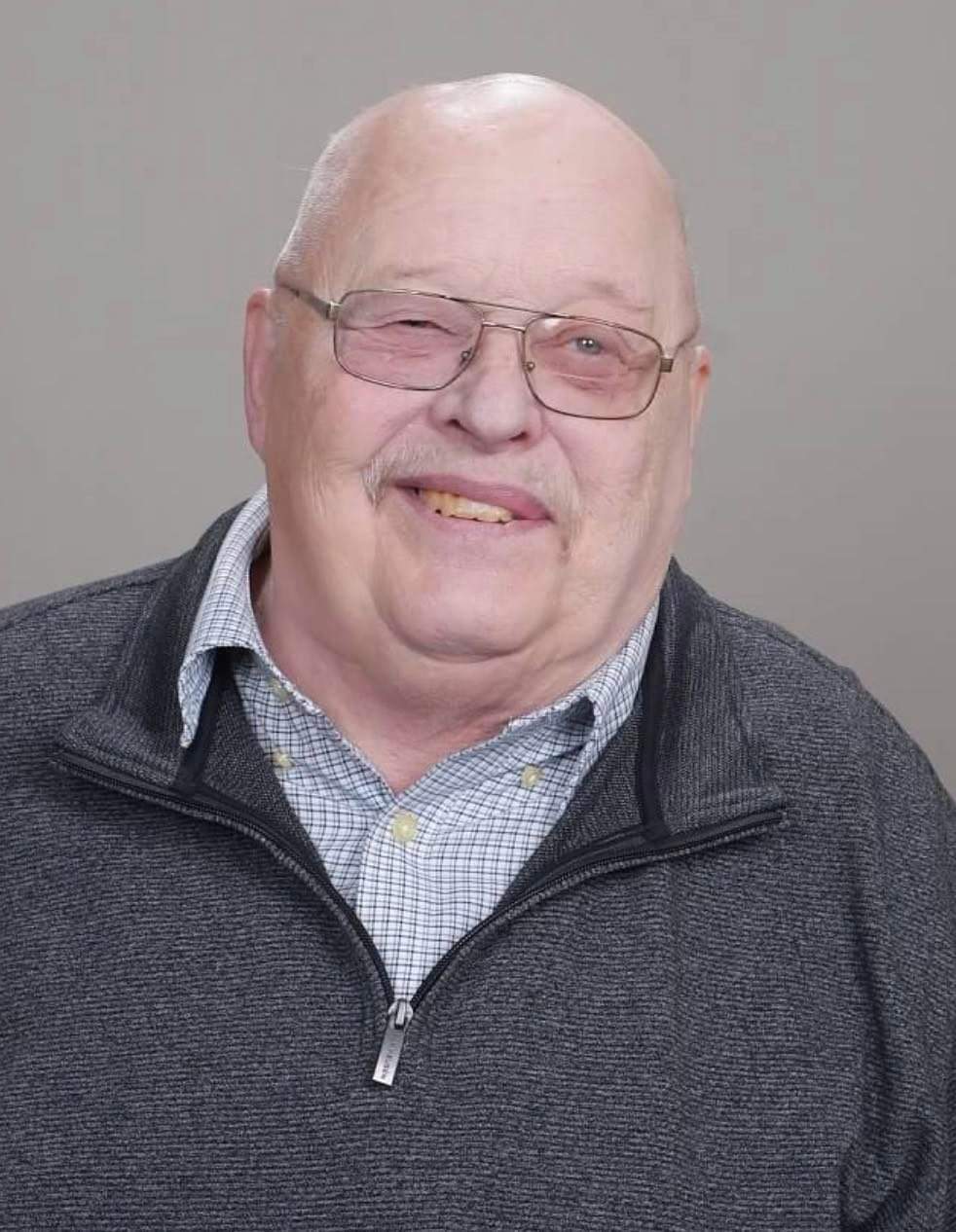 Timothy George Hoff, 76, of Cummings, ND passed away unexpectedly April 28, 2022 at Fairview Southdale Hospital, Edina, MN. Tim was born September 23, 1945 to E. George and Eunice (Nienas) Hoff in Grand Forks, ND. He attended country school in rural Northwood through mid-9th grade. He later served in the Army for three years and spent time in Germany. Following his honorable discharge from the service, he lived on the West Coast. He came back to ND and met “the tall brunette,” the love of his life Margaret Kay Weiker in 1968. They were married June 4, 1969 in Mayville, ND. Tim and Kay lived in Grand Forks before making Cummings their home in 1974 where they enjoyed raising their two daughters Katy and Leanne, proudly adopted from South Korea. He liked trying various business ventures, which over the years included a greenhouse, limousine company and tent rentals. In 1979 he began selling fireworks from the granary of his rural farmstead, and in 1983 he purchased Big Top Fireworks. After retiring from American Crystal Sugar Factory in 1998, Tim could usually be found all smiles, “wheeling and dealing” and brainstorming up new ideas at Big Top, with Kay by his side. Tim was an avid reader and enjoyed fishing trips, traveling around the US and taking trips to China until his chronic health issues started. He truly enjoyed visiting with all kinds of people, helping others and donating to causes he cared about. Most of all, he loved being a grandpa, dad and devoted husband. Tim is survived by his wife of 52 years, Margaret Kay; daughters, Katy Hoff, Fargo, ND, Leanne Hoff, Bellevue, NE; grandson Kobe Kvasager and his girlfriend Autumn Harland Fargo, ND; siblings, Carolyn Johnson, Middle River, MN, Thomas (Joy) Hoff, Minot, ND; aunts, Dawn McNeeley, Vancouver, WA, Joanne Gay, Portland, OR; mother-in-law, Elsie Weiker, Cando, ND; brother and sisters-in-law, nieces and nephews, great nieces and nephews. Tim was preceded in death by his parents, brother Charles Hoff, brother-in-law Delmar Johnson, father-in-law Sterling Weiker. The family would like to thank Sanford Health in Hillsboro and Fargo for many years of taking good care of him during his multiple stays.