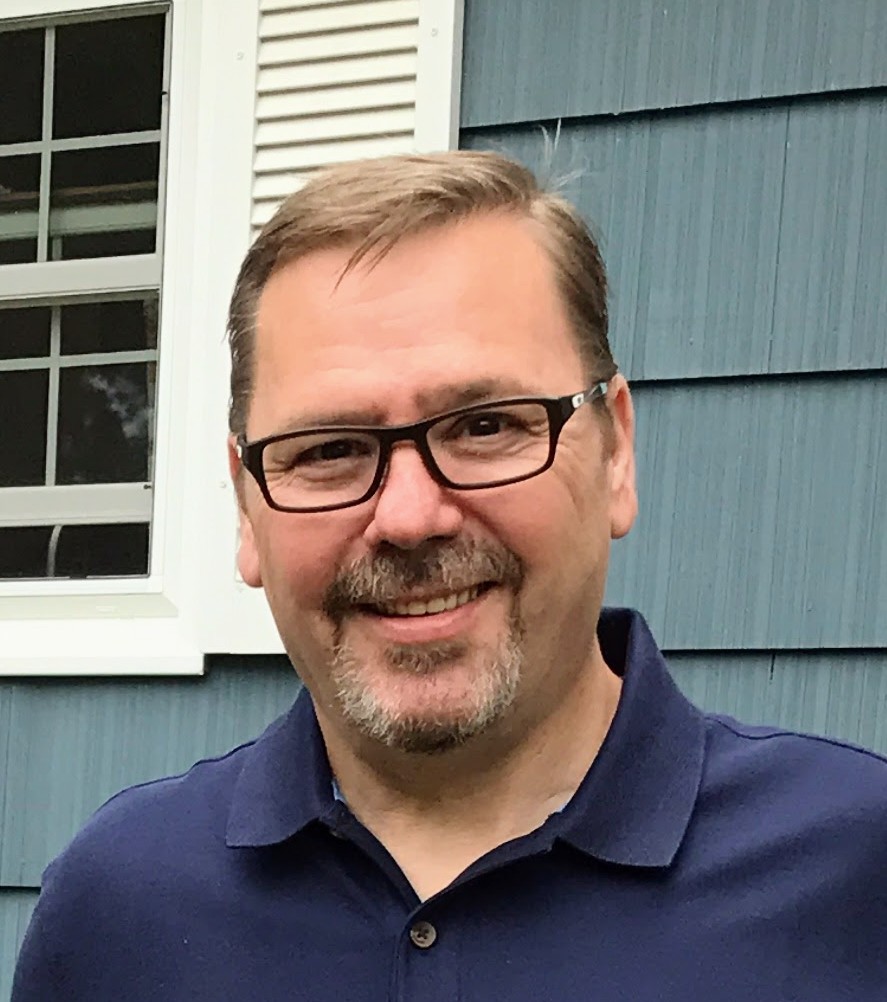 Todd's funeral Mass will be livestreamed below starting at 10:30 AM Friday April 29, 2022. Todd was born on November 6, 1963, to Joyce and Dale Boss in Moorhead, MN and grew up in Fargo. He graduated from high school in 1982 and enlisted in the Army in 1983. He was a member of the Bravo Company, 2nd Battalion, 32nd Infantry Regiment, 7th Infantry Division serving from 1983-1987. He would often reminisce on his army days, sharing many stories about his time in the service. Todd was married in 1990. His daughter Nicole born in May of 1992 and he adopted Brett in October of 1992. He was so proud to be their dad. Todd was a truck driver for many years, but wanting to better provide for his family he went back to school in Hutchinson, MN where he graduated with an associate’s degree in Non-Destructive Testing. Todd obtained a job with Progress Casting in Albert Lea, MN as an NDT technician and lived there until 2010 before moving back to Fargo. Todd's greatest love was his family...and guns. He loved to talk politics, take his kids and grandchildren to the gun range, and wear colorful socks. He was a great story teller and especially loved to tell stories to his grandchildren. For years, Todd suffered with many health problems including having to have a kidney transplant with the kidney donated by his brother Brett. Todd always stayed strong and pushed through the pain he faced, not wanting to miss time away from his family. He was strong until the end. Todd Alan Boss, age 58 of Fargo, passed away peaceful on April 15, 2022 surrounded by his family. Todd is survived by his daughter Nicole Boss (Davis), his grandkids Jaelyn Boss and Aiden Boss, his daughter-in-law Danielle Boss of Albert Lea, MN, his mother Joyce Boss, his siblings Brett Boss (Dawn) of Fresno, CA, Lesley Meyer (Rick) of Fargo, ND, Lynn Boss Rogers of Dilworth, MN, his nieces and nephew, Kristin Jensen (Travis) of Bismarck, ND, Jennifer Meyer of Coon Rapids, MN, Jason Boss of Fresno, California, Alyssa Boss of Clovis, California. He was preceded in death by his son Brett Boss, his father Dale Boss, and his brother-in-law Ricke Rogers. Todd will be greatly missed as an amazing son, father, grandfather, brother, and friend.