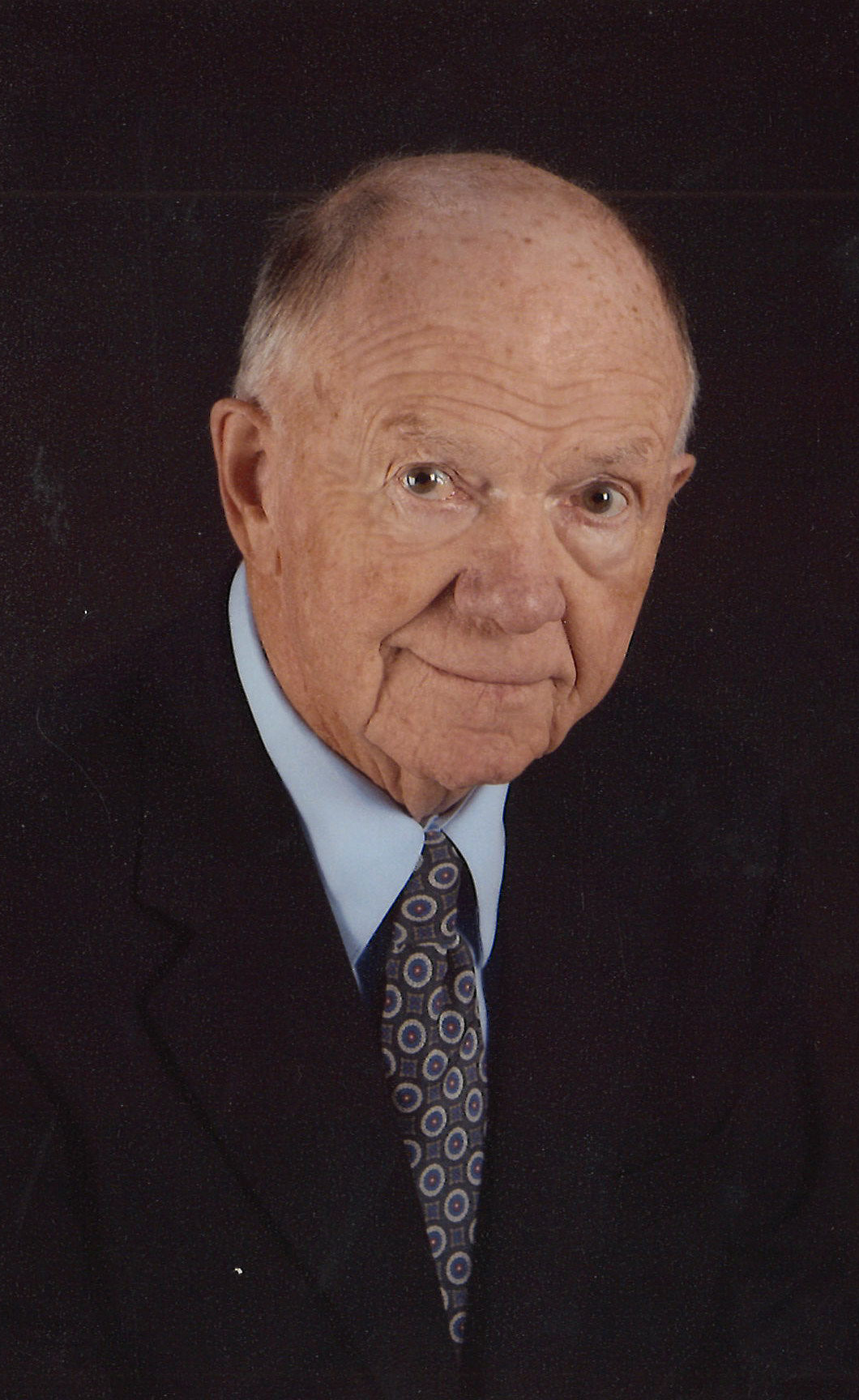 G. Thomas “Tom” Bogan, age 95 of Fargo, ND, passed away on Thursday, January 5, 2023 at Sanford Hospice House after complications from a fall.

Tom was born on May 10, 1927 in Grand Forks, ND to George and Irene (Treacy) Bogan. His family left the farm in Ardoch, ND in 1931 and moved to Moorhead, MN. Tom attended St. Joseph’s Elementary School and graduated high school at Sacred Heart Academy in 1945.

Tom enlisted in the Navy serving on the USS Baltimore until 1946. After returning from the Navy, Tom attended and graduated from North Dakota State University (NDAC). He met his future wife of 56 years, Joan Murphy, at a dance at the Old Fieldhouse. Tom and Joan were wed on September 6, 1949, and raised six children in Fargo, ND.

Tom retired in 1977 following a successful career at the Internal Revenue Service (IRS) as a special agent in the intelligence division. He then continued to work various part-time jobs.

Tom was an avid golfer, long-time member of the Fargo Country Club, and had three hole-in-ones, most recently at the age of 87. Tom embodied the spirit of golf always demonstrating personal integrity, continuous improvement, and good sportsmanship. He also loved working in his yard and traveling the globe with Joan.

When asked later in life what his most proud achievement was: Tom stated that it was all six of his children and all twelve of his grandchildren attaining college degrees and many advanced degrees. Tom’s focus on education was imparted in him by his father following the years of the Great Depression, noting that “no one can take your education away from you.”

In lieu of flowers, memorials preferred to the charity of your choice in Tom’s name.

The family wishes to thank Sanford Hospice House for the wonderful care that Tom received.