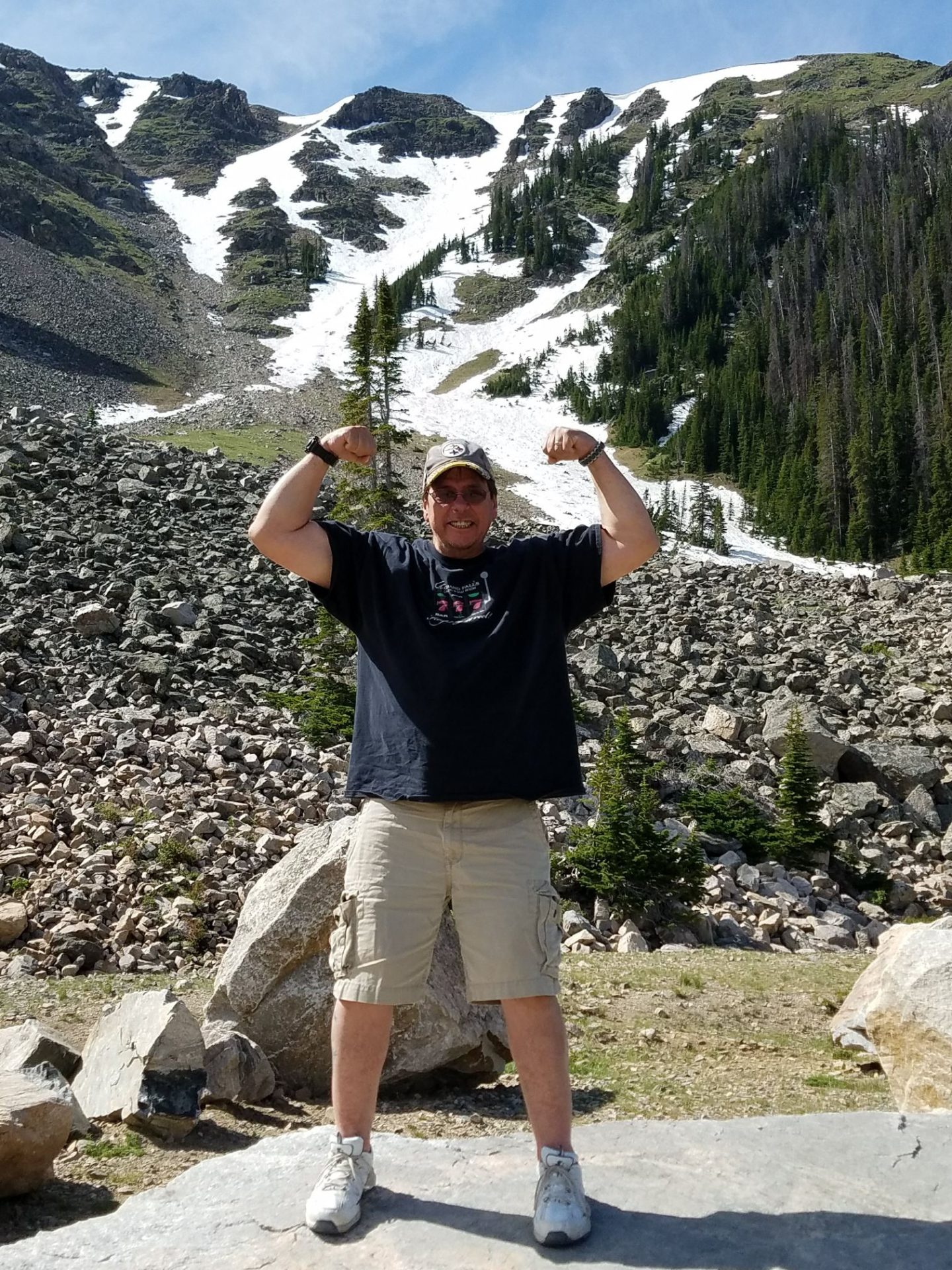 Tracey Allen Fahrenholtz, 55, from Bismarck, North Dakota passed away on Monday October 25, 2021 at Moorehead Rehabilitation and Medical Center in Moorehead, Minnesota. Tracey was born February 18, 1966 in Omaha, Nebraska to James and Joyce Fahrenholtz. He had 2 younger brothers, Rodney and JT, and a younger sister, Samantha. Tracey grew up in Bismarck, North Dakota where he attended Bismarck High School. Tracey met Jodi Meckle in 1984 in Mandan, North Dakota. The couple was blessed with 2 daughters, Tausha and Andrea. Tracey met Shannon Flynn in 1993 in Bismarck, North Dakota. They were married in 1994. Their marriage was united with the births of their kids, Brittany and Sabastian. Tracey enjoyed his careers doing labor and concrete work. When not working, he enjoyed fishing and spending time with his grandbabies. Tracey was very proud of his 4 kids and 6 grandkids, and he made sure everyone knew it. The grandkids say he always showed up to all parties and holidays, Budweiser in hand of course. Tracey was preceeded in death by his beloved uncle David Salvidar and his mother, Joyce Sauer. He is survived by his father, James Fahrenholtz. His daughter, Tausha (Kirby) Crable and their children, Kylee (Jake), Madysen, Kloey, Harvey, and Klaire. His daughter Andrea (Brittany) McCloskey. His daughter Brittany. His son Sabastian and grandson Kairo-James. Two brothers, Rodney and JT. A sister Samantha (Shane). And many nieces, nephews, and lifelong friends.