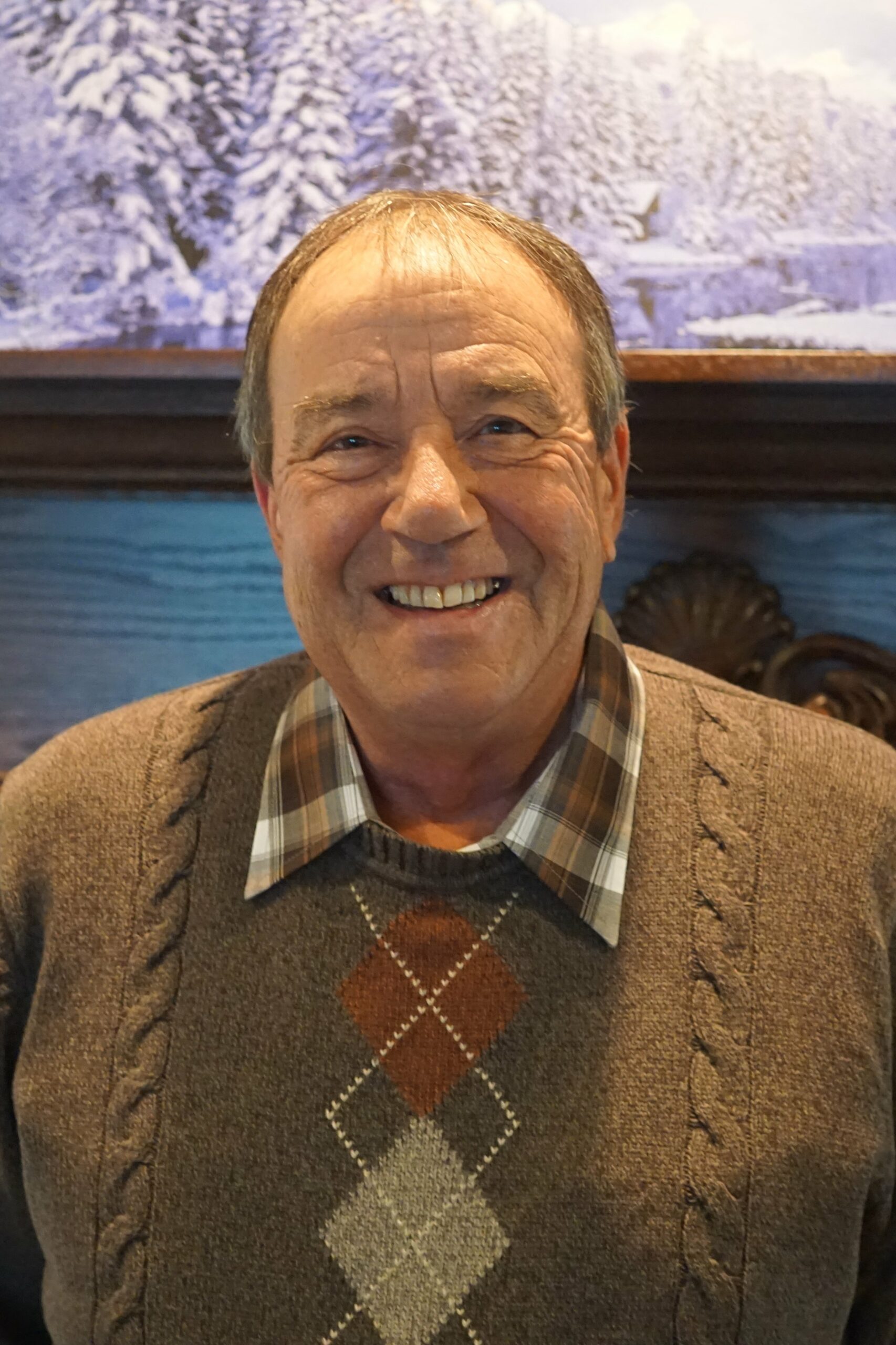 Tracy’s service will be livestreamed below at 1 pm Saturday, November 5

Tracy was born on October 3, 1956, in Grand Forks, ND to Louis and Irene (Flint) Dietrich. Tracy started driving gravel truck after school when he was 14 years old. In 1985, he started his own business, Dietrich Transport, Inc. and drove semi-truck his entire life until a diagnosis of terminal cancer forced him to retire in December 2021. Tracy was very proud of having driven over seven million miles throughout his career. On June 23, 1978, Tracy married Carol (Stevens) Dietrich. Tracy and Carol made their home in Park River, ND, where they raised their three children, Alyson, Justin and Brian. Tracy was a kindhearted person who will be remembered for his fun sense of humor, hearty laugh, hard work ethic and blunt honesty. He enjoyed fishing, spending time with family and talking on the phone with friends. He also loved good food, whether it be enjoying a home cooked meal or going out to restaurants.

Tracy is survived by his wife of 44 years, Carol; daughter, Alyson (Matthew) Bring and their children Eleanora and Henry; son, Brian Dietrich and his children Morgan, Mason and Gyda; stepmother, Evelyn Dietrich; and brother, Gary Dietrich.

The inurnment will be at Riverside Cemetery Mausoleum.