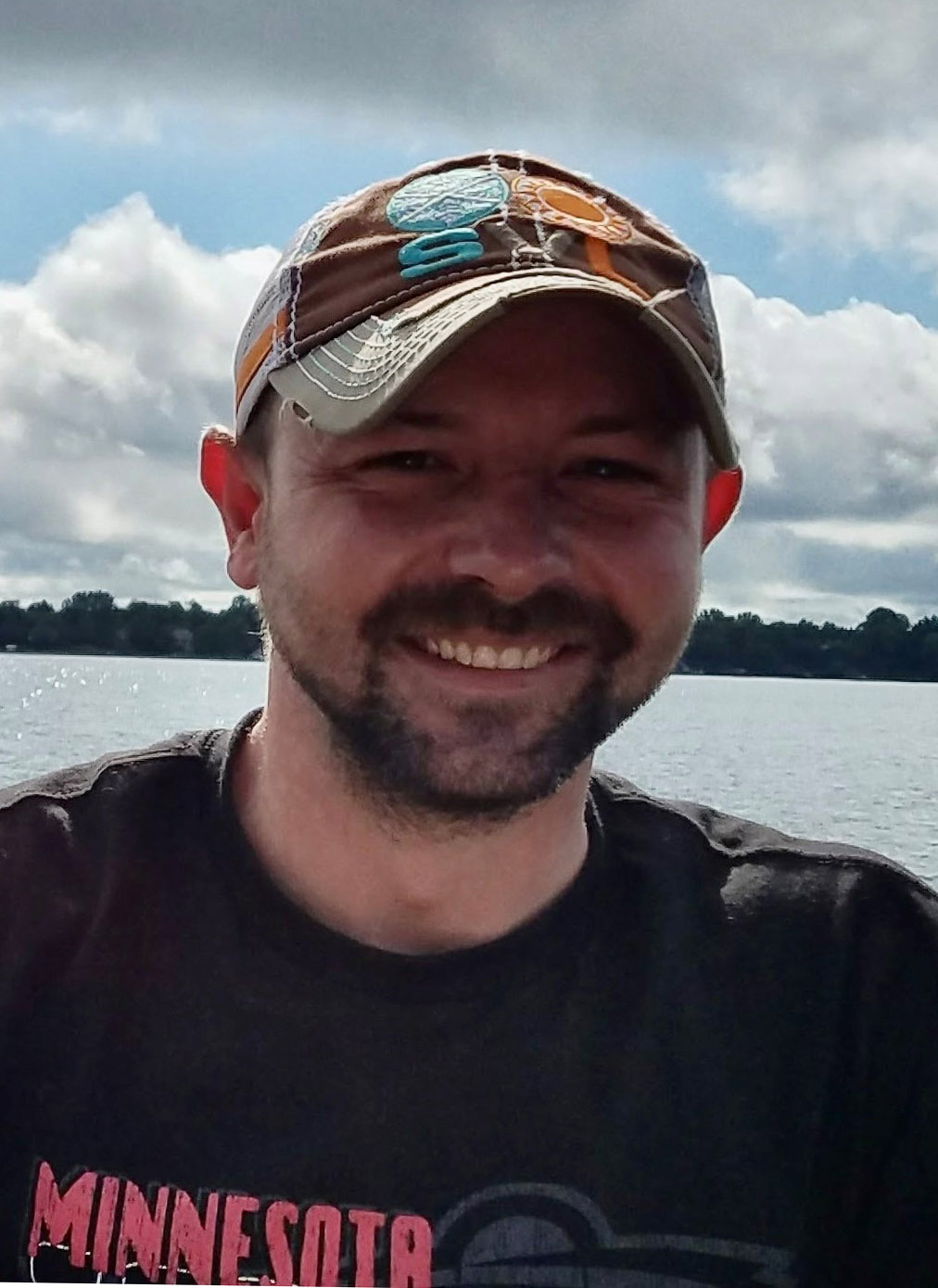 Travis' Live Streamed Memorial Service can be viewed below shortly before his service today: Travis Conner DeMinck, 40, Fargo, ND, passed away on December 13, 2021. Travis was born on May 30, 1981 to Douglas and Paula DeMinck at St. Lukes Hospital in Fargo, ND. They love him more than words can express. He is a graduate of Fargo North High School in 1999, where he participated in Baseball and was a two year letterman in Football. Travis went on to study at NDSU and graduated with a Bachelors of Science Degree in Construction Management in May 2007. After graduation he went on to working in the profession of Construction and received an additional Refrigeration and Air Conditioning Degree from MSCTC in May of 2012. Following this he became a Certified HVAC Mechanic and completed a Sheet Metal and Air Conditioning Apprenticeship. This led to the achievement of Sheet Metal Worker Journeyman in May of 2018. He was a member of the Sheet Metal Local 10 Union and spent a number of years working in the career of HVAC and maintained a passion for heating and air conditioning. Anyone who knew him was touched by his kindness, humor, charm, and mild temperament, along with a tremendous heart. He was quick to smile and took pleasure in spending time with his many friends. He loved to fish, play frisbee golf and video games, was a dart champion, and an artist who liked to draw. He had an appreciation for various types of music, was a fan of the Milwaukee Brewers and the Miami Dolphins, enjoyed watching Jeopardy (where he was quick with so many of the answers). He could make you laugh with an ease for sincere kindness and generosity. Authentic and unpretentious, he appreciated simplicity. He relished his truck (especially the red one) and had a knack for taking apart machines and then fixing or repairing them. He also suffered from the disease of alcoholism, which he struggled with and eventually lost the battle. While unable to overcome this addiction, he was a fierce and persistent fighter. May he forever be remembered for his beautiful presence along with the light he brought to the hearts and minds of those who love him. Travis was preceded in death by his grandfathers Willis J Hannifin and Gene E DeMinck. He is survived by his parents Paula and Douglas; his sister Shawna (Ryan) Wiser; his brother William DeMinck; niece and nephew Amelia and Dylan; grandmothers Shirley Hannifin and Marlene DeMinck; uncles Tim Hannifin, Tony (Susan) DeMinck, Steve DeMinck, Mike (Debra) DeMinck; aunts Renee (Glen) Hurst, Teresa (Don) Smith, Diane (Kent) Kleist, and many cousins. He also leaves behind too many friends to list. Services will be held at Boulger Funeral Home on Tuesday, December 28, at 2:00 pm, Family and Friends are invited to participate in light bites immediately following the service.