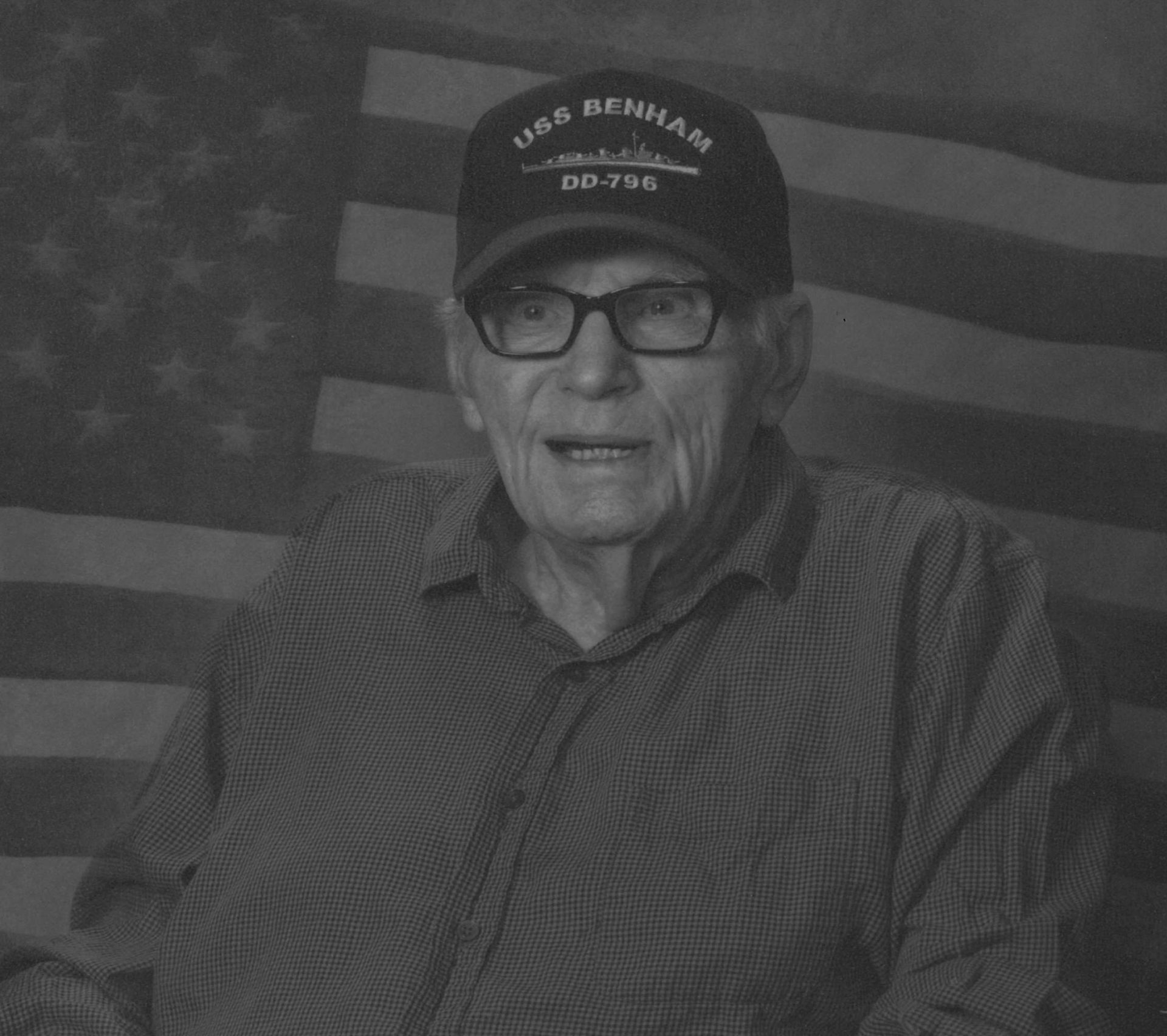 Truman passed away on Friday, January 24, 2020 at the Hillsboro Medical Center Nursing Home, at the age of 94. Truman was born on December 30, 1925, the son of Ralph and Mary (Heire) Swendseid, in Petersburg, ND. He grew up in this area and received his education. Truman proudly served his country in the United States Navy, during WWII, from 1943 until his discharge in 1945. Following he worked on the Ore Boats until he met his future wife, Edna. Truman was united in marriage to Edna Johnson on September 11, 1953 in Petersburg. There they made their home and raised their family. Truman worked as a manager for the Petersburg Creamery and later for the Michigan Creamery. In 1968 they moved to Hillsboro where he managed The Johnson Store that they later purchased. Truman finished his career working at the company that provided the grounds maintenance at the American Crystal Sugar Beet Plant in Hillsboro. Edna passed away on August 7, 1998. Truman had most recently made his home at the Hillsboro Medical Center Nursing Home since 2014. Truman and Edna were longtime members of Our Savior’s Lutheran Church in Hillsboro and he was a longtime active member of the Hillsboro American Legion and VFW posts. Truman is survived by his son, Bruce Swendseid of Fargo; and his daughter, Mary (James) Hillary of Grand Rapids, MI; his three granddaughters – Anneliese Nysveen, Shereen Spalding, and Grace Hillary. Also surviving is his sister, Effie (Carl) Schmidt. He was preceded in death by his parents and his wife, Edna. FUNERAL SERVICE: 2 PM Thursday, January 30, 2020 at Our Savior’s Lutheran Church in Hillsboro – with visitation one hour prior BURIAL: will be held at a later date at Riverside Cemetery in Hillsboro. Arrangements have been entrusted to the care of Wildeman-Boulger Funeral Home in Hillsboro. To sign the online guest book, please visit our website at www.boulgerfuneralhome.com