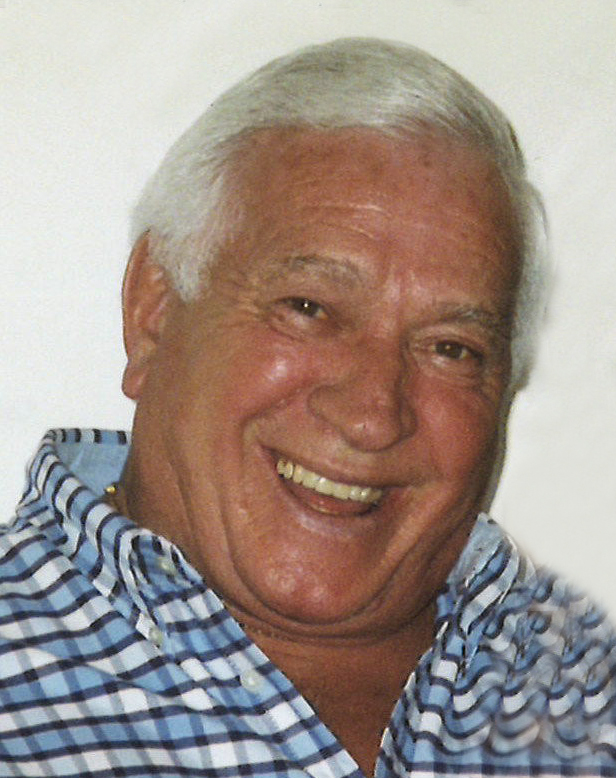 Vern was born in Garrison, ND on June 9, 1939 to Theodore and Ida Schock. He graduated from Garrison High School in 1957 and joined the Army later that year. Vern was a member of the Army Reserves until his discharge in 1964.

Vern had a successful career in the grocery industry that spanned 57 years. Vern started his career with the Red Owl Franchise as a stock boy when he was only 15 years old. Vern remained with Red Owl until 1985, working as an assistant store manager, store manager, operational manager, and store owner. Vern finished his grocery career in 2011, retiring as a retail counselor with Nash Finch Corporation (Spartan Nash).

Vern married Mavis Kolbo in 1960. They later divorced in 1981 and Vern married Georgia Degrugillier in 1984.

Vern was a devoted husband and father. He enjoyed hunting and fishing. Vern also loved to travel. He and Georgia visited all 50 states and several other countries, often traveling with family and friends.

Vern was preceded in death by his mother and father; brother, Dennis; sister, Arlene; and his former wife, Mavis.

A Celebration of Life will be held at 1:00 PM on September 18 at the Moorhead Armory Event Center, 904 Center Ave, Moorhead, MN. Food and beverages will be provided. Please come and gather with friends and family to laugh, cry, and remember a wonderful man who is greatly missed.

In lieu of flowers, memorial donations may be made to Sanford Fargo Hospice, 820 4th street N, Fargo, ND 58122 or charity of your choice.