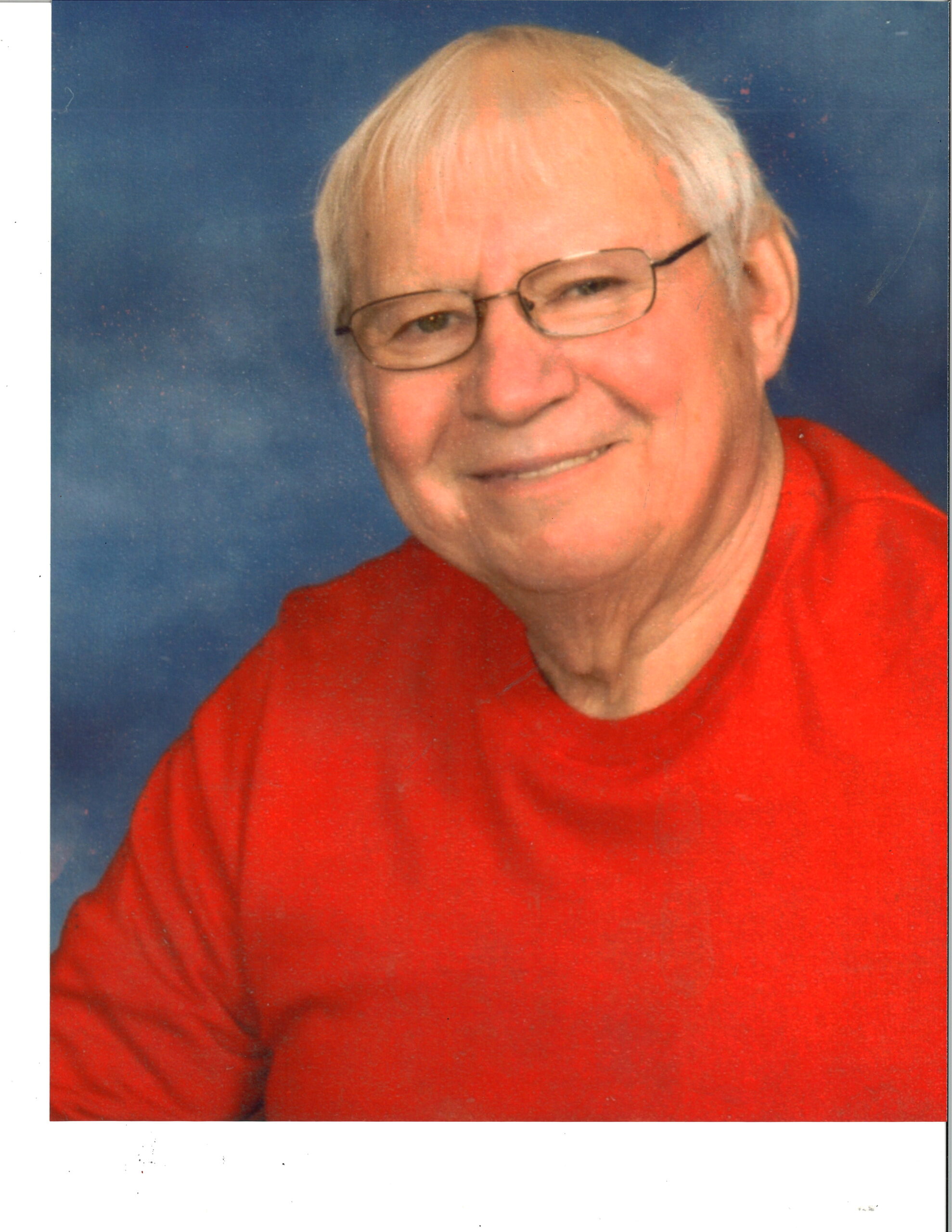 Vince’s Services are viewable below:

Vincent John Kalk departed this world on Sunday, July 17, 2022, while he was being driven to the place he dearly loved: St. Anthony’s Church. He was born to Daniel and Rose Kalk on May 10, 1938, in Dunseith, ND. Vince, as he became better known, was the eldest of ten children: Rodney, Marvin, Julian, Natalie, Kathy, Louella, Lorraine, Janet, and Marlene.

Vince met the love of his life, Betty Amble, in Dunseith. They were married on the 14th of November 1962 for 33 wonderful and happy years until her untimely death on January 21st, 1995. Out of their marriage they had five children: Jeff, Perry, Doug, Heidi, and Jennifer. Vince was always involved in his community whether it was with his church or the local softball team in which his youngest daughter Jennifer was a member. Throughout the years he helped with his church Christmas tree sales, fish fry’s during lent and raffle ticket sales (which he won top sales several times). Vince was a devoted member of the Legion of Mary prayer group and never hesitated to offer up prayers if requested for a special favor. He was also a member of the Knights of Columbus.

Vince loved his sports and rarely missed a Green Bay Packers game, but also rooted for the Cleveland Guardians.

His kindness and love for his family will forever be remembered.