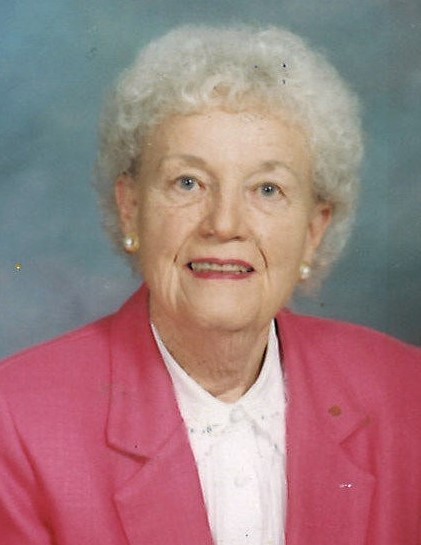 Virginia “Ginny” A. Lynch, 93, of Fargo passed away peacefully Sunday, December 10, 2017 at Touchmark in Fargo, ND. Ginny was born August 6, 1924, daughter of Sam and Ida (Forrest) Mason in Fargo where she attended Sacred Heart Academy High School. Ginny was a member of the Alpha Phi Sorority while attending the University of North Dakota and earned a Bachelor’s degree in education in 1946. She married the love of her life, Raymond Lynch, on September 18, 1948 in Fargo, where they raised their five children. Ginny enjoyed bridge, fashion, dancing, and socializing with her friends. She walked strongly in her faith as an active member of Mother Seton Study Club, Shanley Grow Club and Nativity Church. Family and spending time with her grandchildren were always a priority in Ginny’s life; never missing a family event. She is described as being a loving and caring person who will be dearly missed by all who knew her. Ginny is survived by her children, Kathy (Fred) Ashe of Grand Forks, ND, Jim (Patty) Lynch of Minneapolis, MN, Mary (Greg) Lewis of Plymouth, MN, Peggy (Mark) Jessen of Edina, MN; grandchildren, William (Chantelle) Olson, Michael Lynch, Patrick Lynch, Katie (Jon) Neal, Danny, Joey, Tommy, and Molly Lewis, Henry, Kelly and Luke Jessen; and great grandchildren, Gavin Lynch and Trevor Neal. Ginny is preceded in death by her parents, husband, and son, Thomas. Mass of Christian Burial will take place at 2:30 PM Friday, December 15, 2017 at Nativity Church in Fargo with a visitation 1 hour prior to services. Burial will take place at Holy Cross North Cemetery. Memorials to Nativity Church.