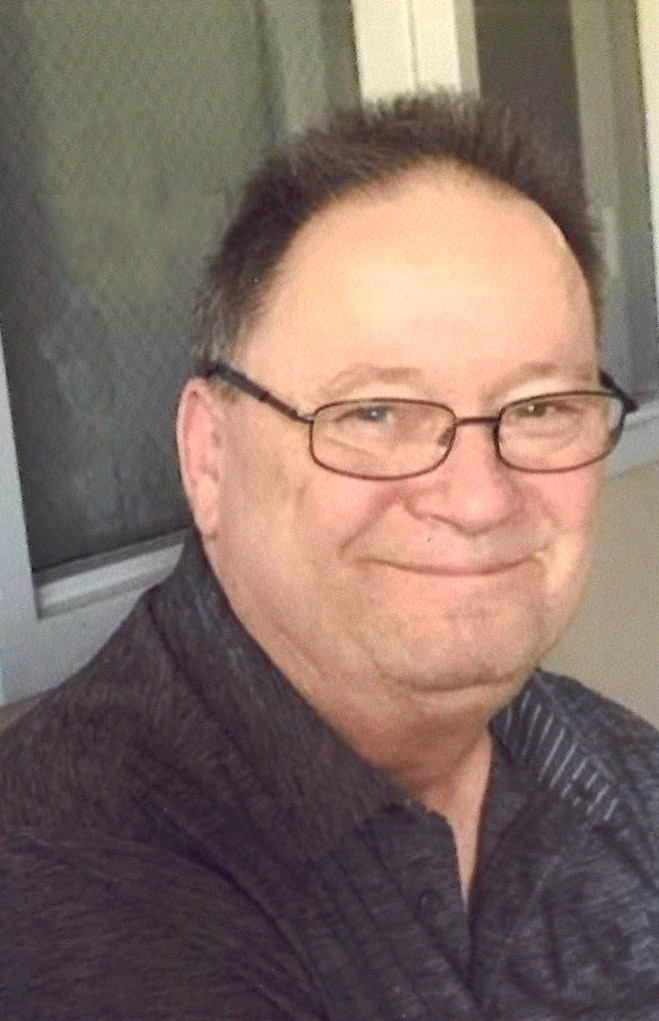 Warren (Butch) Pobst, age 72, died, Saturday, June 4, 2022, at Sanford Health, Fargo.
Butch was born on October 10, 1949, in Fargo at St. Luke’s Hospital to Henry and Jewell (Tang) Pobst. He lived in Grand Forks until he was four when they moved to Salisbury, Maryland. He was undefeated playing tennis in high school and his team was number 1 in the state of Maryland.

Butch spent his summers in Verona, North Dakota with an aunt and uncle, Elaine and Warren Tang. After graduation in 1967 he was in the Air Force serving four years in England as a Morse Code Operator. He was also on the tennis team for the Air Force.

After a few attempts at college life, Butch worked with Young America in Fargo. In 1984 he went to work with ABC Seamless Siding Company in Fargo. His goal was to own a franchise for ABC which he did through a partnership in Bemidji, Mn. In 2006 he and Joe were named Franchise of the year for ABC Seamless. He retired in 2017 and loved his time at home.

Butch married Pat (Sorensen) in 1979 in Grenora. They were blessed with two children, Tricia and Matthew. Early in their relationship Butch coached Pat’s softball team. He loved to tell the story that he knew he was in trouble when everyone came to the first practice with new gloves. Butch enjoyed all sports: tennis, softball, golf and watching Bison football. Butch especially loved playing softball and was a legend pitcher for several teams. Some great stories came from the softball years with people he continued to enjoy when the softball days ended.

Butch’s family was very important to him. They were fortunate to take several trips to warm places every winter. These trips created many happy moments while also experiencing some sad times together. Everybody hurts sometimes but everything will be okay because the dreams bring back memories.

Cheers to the ones we celebrate today…Butch’s wife, Pat, and children Tricia and Matthew. Tricia’s spouse, Chad, and their four children; Henry, Max, Oliver, and Lucy. Matt’s goldendoodle, Walter, and Butch’s goldendoodle, Alice. Butch’s Aunt Elaine, who was like a second mom and lovingly known as Grandma, Barb and her family, Bob, Logan, Alec, and Miah. Butch’s sisters-in-law and their spouses and children; Cheryl and Reed, Terry and Larry.

Toast to the ones we lost on the way…Butch’s parents and grandparents, his uncle Warren Tang, whom he was named after and attained a dry sense of humor from, his sister Sandy, his brother, Kevin, and parents-in-law Leroy and Viola Sorensen and brother-in-law, Dennis, and his wife Leigh Ann.

Memorials can be directed to the VA in Fargo or St. John Church

Services will be held this summer.:

The family greatly appreciates donations made to these charities in Warren (Butch) Pobst 's name.